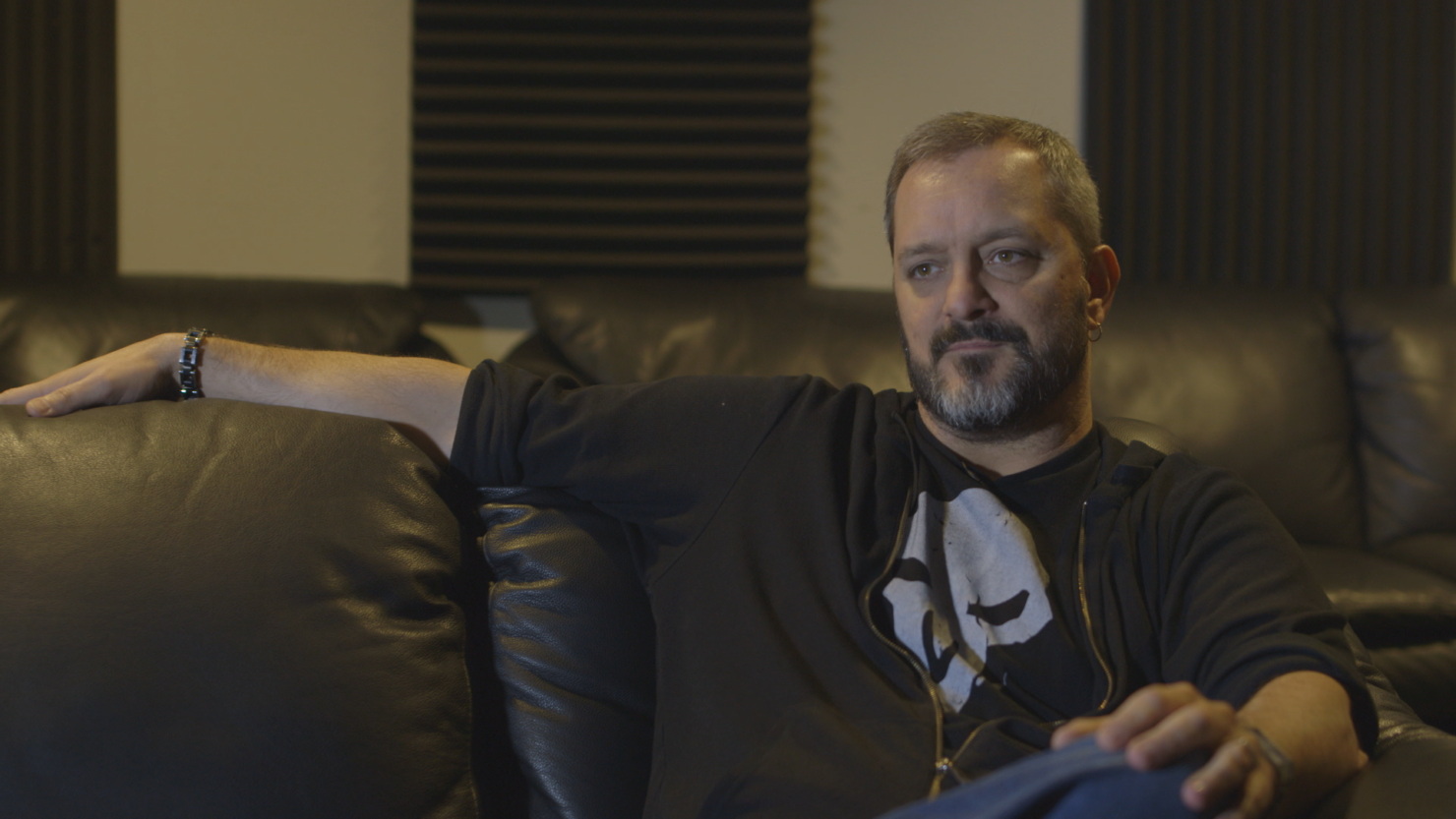 Blizzard’s Senior VP of Story and Franchise Development, Chris Metzen, has announced that he will be retiring.

Metzen retires at the age of 42 to spend more time with his family. Business Insider UK reports that his retirement was announced internally to Blizzard employees yesterday evening. On the official Blizzard forums, Metzen has written an extensive farewell post.

“I had just turned twenty years old when I started working at Blizzard. Seems like a lifetime ago. Guess it was. Those first few years were the start of a very grand adventure for me, one that would take me around the world, introduce me to thousands of wonderful geeks just like me—and ultimately shape the course of my adult life”, Metzen writes.

“The reason I use the word “retire” is because I’m not going to some other company or starting up new projects or anything remotely like that. It’s been a long, amazing stretch of years. Now it’s time to slow it down. Rest. Lay around on the couch and get fat. Well, fatter.…

Seriously though, I’ll be focusing on the one thing that matters most to me in all the world—my family. They’re the core of my life and the source of my deepest joy and inspiration. In addition to raising our two little ones, we recently welcomed our new baby into the family! Being home with them all, having time and space to really live…to love my wife with all my strength…that’s my career now.”

Metzen is known for creating and scripting the Diablo, Starcraft, and Warcraft universes. He was the creative director on Warcraft 3: Reign of Chaos and games that were released later on. Metzen served as co-producer on the recent World of Warcraft movie, in which he also made a cameo appearance.

I don't know about you guys, but being able to retire at 42 years of age, isn't that bad.