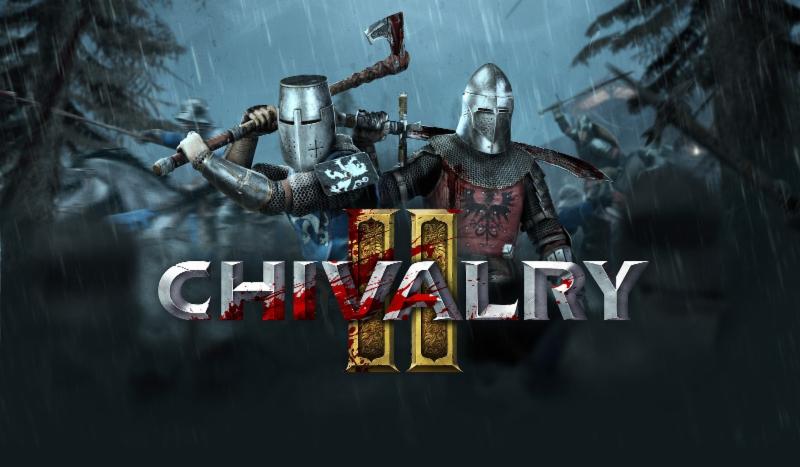 If there's one thing that can be said for Chivalry: Medieval Warfare, it's the game that really launched the whole idea of precise directional combat in the whole swords-and-soldiers setting. Having started originally as Age of Chivalry, a mod for Half-Life 2, Torn Banner Studios became a full-blown dev team and then released the standalone game in 2012. Seven years later and the long-awaited sequel, Chivalry 2, has finally been announced.

More than just featuring combat with very heavily armoured folks with big weapons, Chivalry 2 will also feature a few new elements. The number of players on the battlefield has doubled to a maximum of 64, already increasing the scale and scope of the game compared to the first. However, what the developers, Torn Banner Studios, consider to be the biggest addition are horses. You'll actually get to be a mounted knight!

It's with the increased size, scale and scope, as well as featuring the precise yet still silly-funny experience from the first game, that Torn Banner Studios and Tripwire Interactive look to use as the selling point for Chivalry 2. During the reveal, it was implied that the game will now be able to recreate the feeling of famous (fictional) battles like Battle of the Bastards from Game of Thrones.

If this is indeed the case, I'll no doubt be thoroughly enjoying my time with Chivalry 2 when it lands early next year, 2020. One sticking point for some people, however, will be the fact that Chivalry 2 will be a one-year timed exclusive on the Epic Games Store, though nobody knows what features the EGS store will have in by the time Chivalry 2 lands.