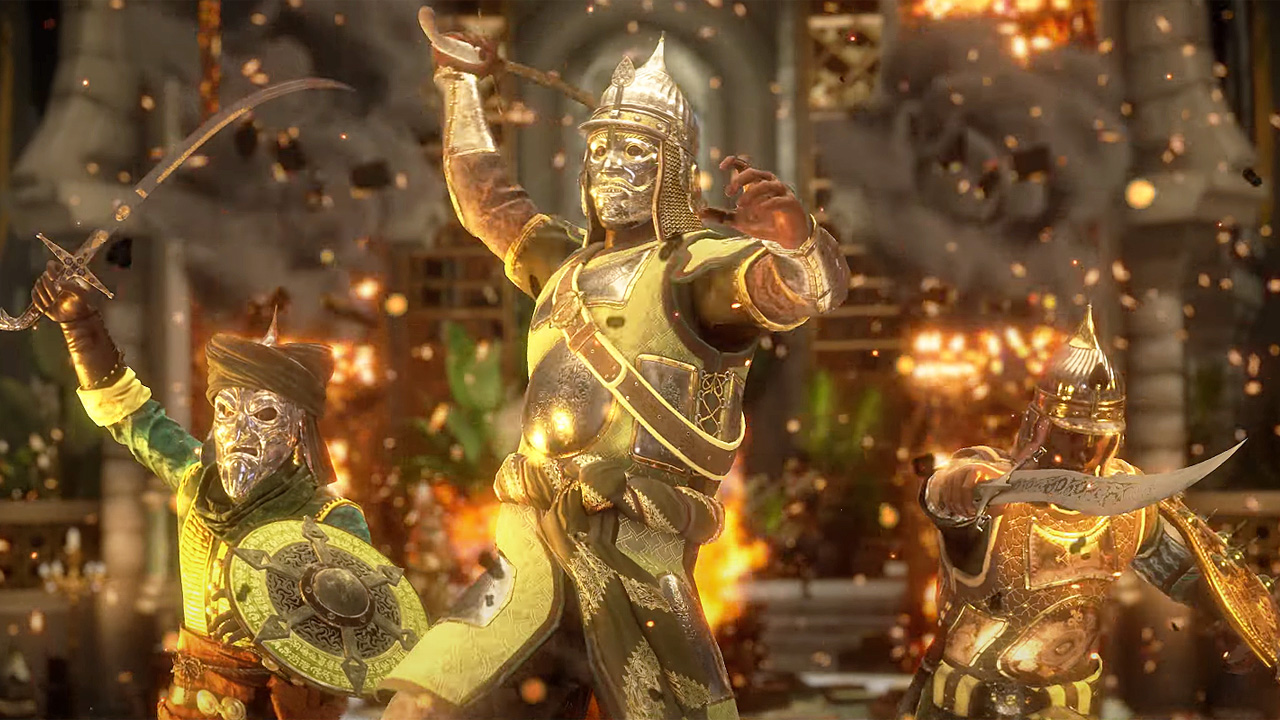 Today was a big day for fans of bloody Medieval combat, as Chivalry 2 has rolled out Tenosian Invasion, its biggest update yet, and launched on Steam after being an Epic Games Store exclusive for a year. Tenosian Invasion offers up a new faction inspired by various Middle Eastern civilizations, the Tenosians, several maps, and yes, the ability to ride a horse (about time the series all about knights hacking each other to bits got that). Here's a Tenosian Invasion trailer.

Need to know more about what Toronto-based developer Torn Banner Studios has cooked up? You can check out the full patch notes for Chivalry 2 update 2.5.0, and a rundown of the Tenosian Invasion key features, below.

Chivalry 2 is available now on PC (via Steam and the Epic Games Store), Xbox One, Xbox Series X/S, PS4, and PS5. The Tenosian Invasion update is also available as of today (June 12).