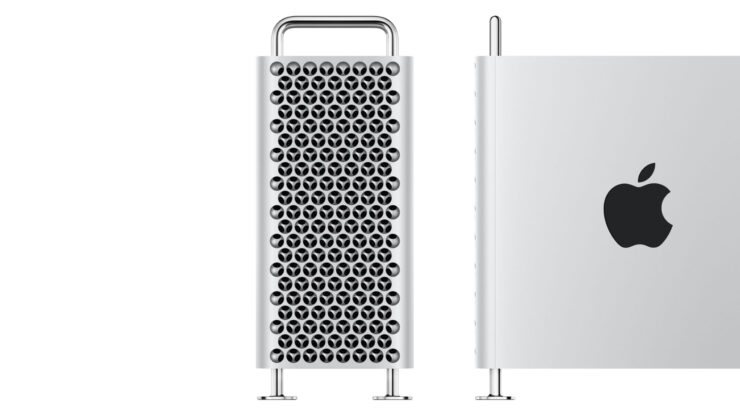 Jailbreaking has always been a thing for the iPhone and iPad. Today, the Checkra1n team has teased 'the most expensive device ever jailbroken' - the Mac Pro. More importantly, it is worth noting that the Mac Pro boasts a T2 security chip. The news was first shared by the Checkra1n team member Rick Mark on Monday which was later retweeted by Luca Todesco.

The tweet featured an impact that Apple's most expensive computer received the checkm8 bootrom exploit treatment using a MacBook Pro. The T2 chip manages the security on the Mac through the secure enclave which includes Touch ID, encrypted SSD storage, secure boot-ups, and more. According to Apple, the T2 chip is responsible to manage and control System Management Controller, image signal processor, and most importantly SSD controller.

While it truly is an art to hack such a powerful machine equipped with the company's dedicated security chips. With that said, the tool potentially imposes security implications. The benefits that we're all concerned about are very minimal. This is due to the fact that the Mac Pro jailbreak will not even allow you to play around with the Touch Bar like the one found on MacBook Pro. 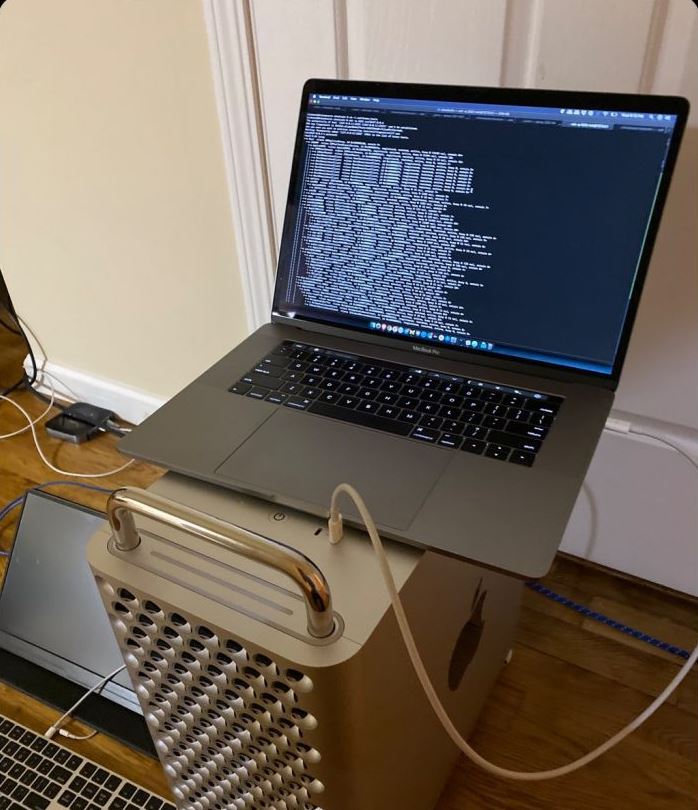 However, the Checkra1n team has gained itself bragging rights as it was the first to mark the achievement. Moreover, we can't deny the fact that this is the most expensive jailbroken ever achieved. You should also know that there can be several potential benefits we can look forward to, At this point in time, it depends on developers what they can achieve with the exploit.

Furthermore, the demonstration is only meant to be shared as news. Moreover, we cannot expect the tool to be released to the public anytime soon. What is surprising is that a single checkm8 exploit was capable enough to crack Apple's most expensive hardware.

If the Mac Pro jailbreak is released, would you be willing to give it a swing? Let us know in the comments.