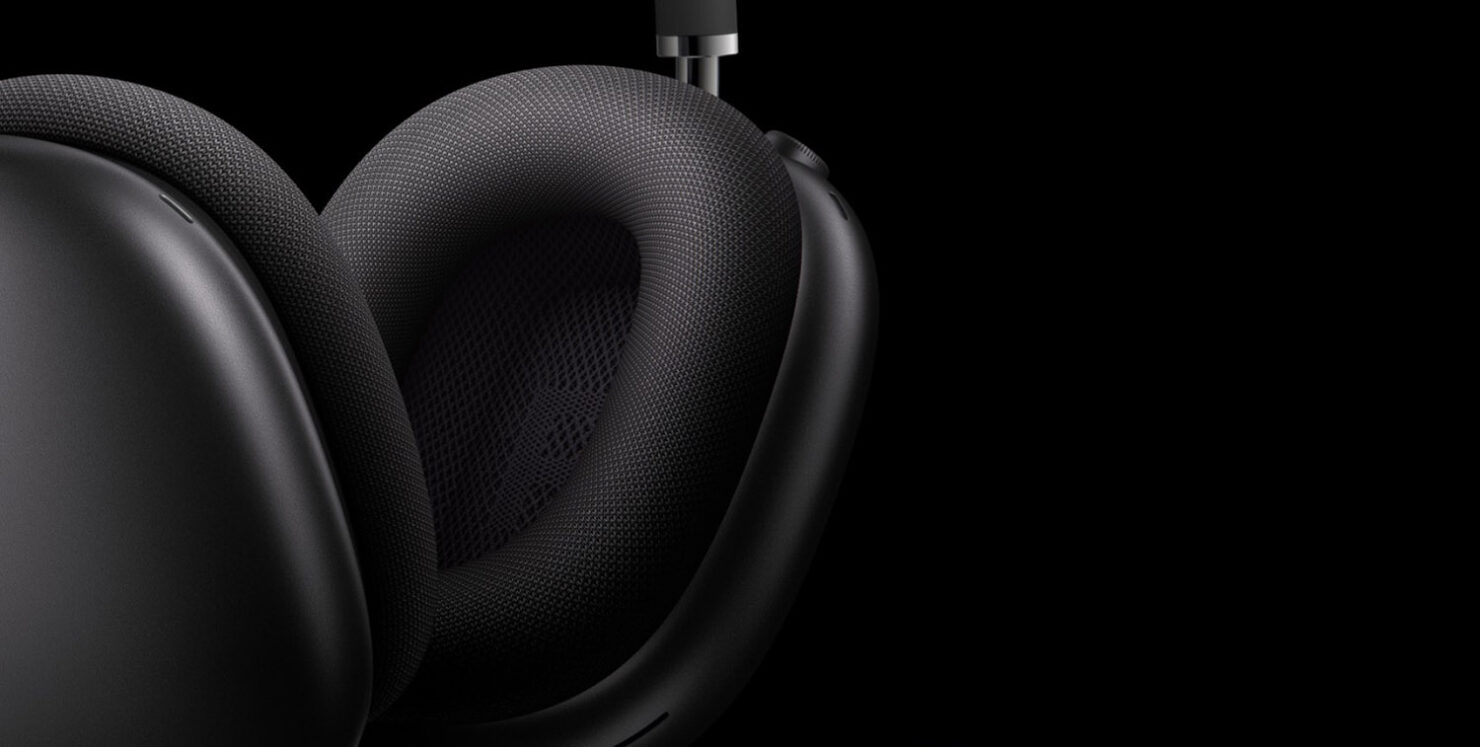 The AirPods Max didn’t exactly win any fans when it was unveiled at an expensive $549 price tag and being heavier than the competition too. Naturally, it wasn’t received well by customers who thought these over-ear headphones would give some competition to the likes of Sony, Bose, and others, but there could be something attractive for such people in 2021, according to a tipster. The AirPods Max Sport could arrive next year, and here are some of the aspects you should get excited about.

AirPods Max Sport Could Be Offered for $400, but Apple Could Be Cutting Corners Elsewhere

The AirPods Max Sport are expected to arrive in the ‘middle of next year’ according to Apple RUMORs. Where the AirPods Max weigh 384 grams, these new over-ear headphones will apparently weigh in at 290 grams and feature smaller earpads than the more expensive versions. It’s still possible that Apple uses premium materials to construct these headphones since they can be used for a longer period.

Unfortunately, a $400 price tag can mean Apple would be forced to cut corners elsewhere, and the first area could be battery life. Where the AirPods Max offer 20 hours of endurance on a single charge, which is still less than what the competition brings to the table, our gut tells us that the AirPods Studio Sport won’t deliver the same listening time as the $549 priced over-ear accessory.

We certainly hope that the earpads are replaceable since it will allow users to continue using them for a longer period. When they feel they aren’t experiencing the same battery life as before, they can head into an Apple outlet and get some cell replacements. We also don’t know if Apple will provide a carrying case, but we hope the design is improved to the extent that it allows easy folding to minimize the amount of space the AirPods Max Sport take when wearers want to store it when they’re traveling.

There are many unanswered questions for now, and we’ll only get to know them when 2021 kicks off, so stay tuned for more updates from our side.