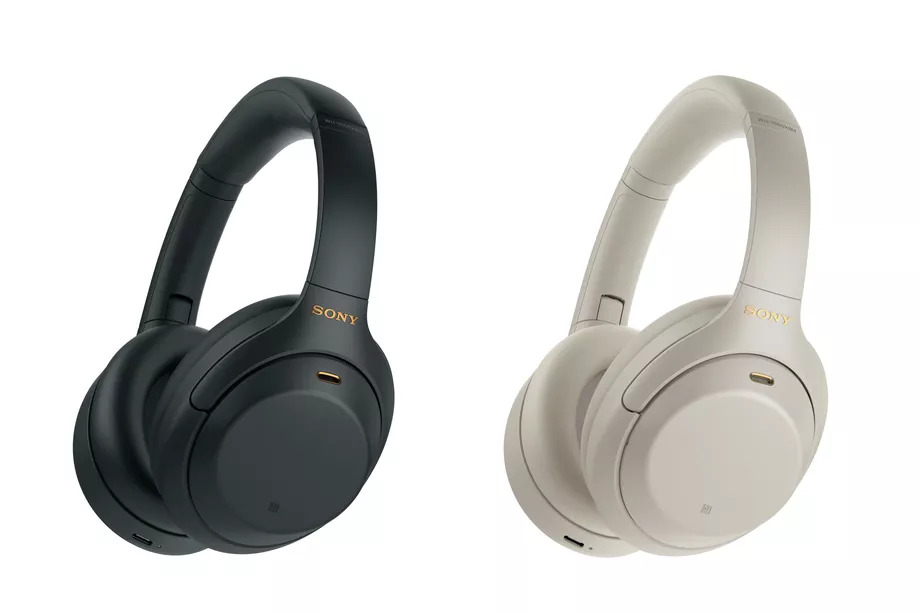 So, much of the Sony WH-1000XM 4 has already been given to us thanks to the leaks in the past. What we needed was the price. The Sony WH-1000XM4 is now available for $349 in Black and Bone Ash colour. Both colours look gorgeous as they would, and share the same design language with their older iterations. As far as the design is concerned, it is still based on the WH-1000XM3 and that is not a bad thing.

However, Sony has added a pretty good amount of changes. Starting with the noise cancellation chip which is still the Q1N processor, but Sony does claim that they have upgraded a new Bluetooth audio system chip that can analyze music as well as the surrounding ambient noise 700 times in a second, and when combined with a tweaked algorithm, this results in the WH-1000XM4 to be more effective in taking control of voices as well as mid-frequency noise.

As far as the actual sound quality is concerned, the Sony WH-1000XM4 should sound more or less like the predecessors, which is not the bad thing. They use 40mm drivers, and Sony has not made any claims either. However, these headphones do come with the upscaling which has been improved through AI. The battery life also remains the same, with 30 hours of active noise cancellation playback. 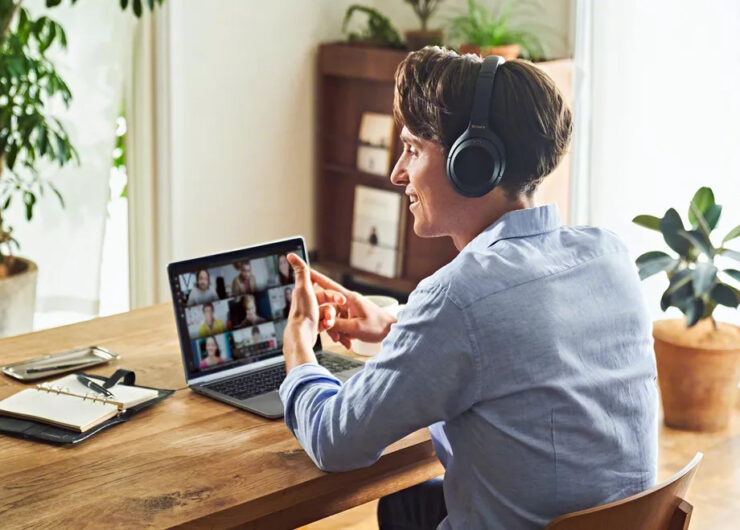 Sony claims that they have fixed the below-average voice quality during calls with these headphones. They have added a new voice pickup technology which controls the 5 microphones that are in the headphones and make sure that the signal is processed in the best possible way. That should make the XM4 a great option for audio and video calls. Additionally, you also have the new Speak to Chat feature that will pause your music temporarily as soon as you start talking and it will resume it again once you stop.

Sony is finally bringing in the Multipoint support, which allows the headphones to be simultaneously paired with two devices at once. Sony says that the customers will have to install a firmware update, for the optimal performance.

Overall, we believe that the Sony WH-1000XM4 is a much-refined version of the WH-1000XM3 and while some would raise concerns, this is how it normally works with Sony as they keep on improving what needs improvement rather than overhauling something.