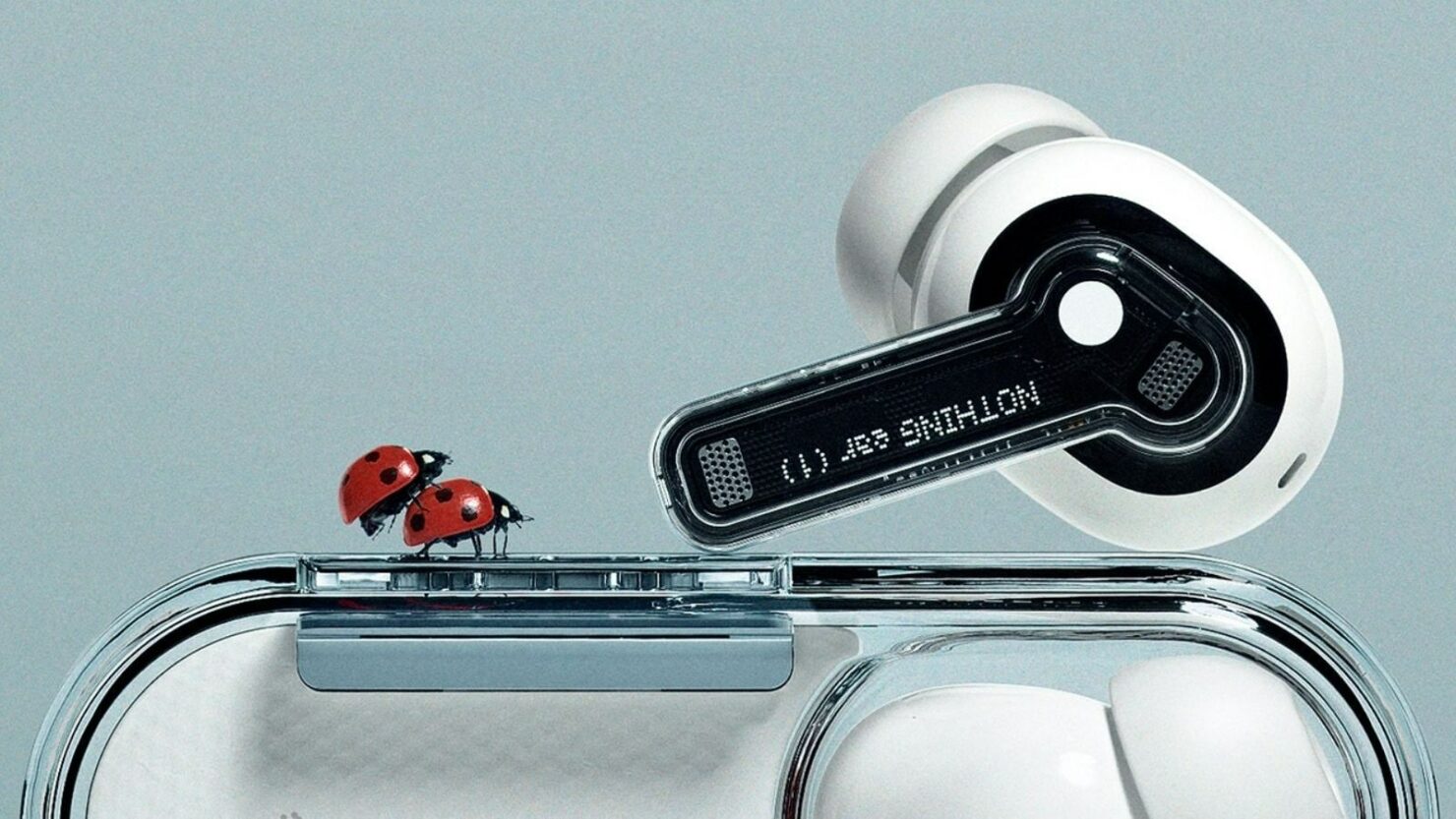 Shortly after his departure from OnePlus, Carl Pei went forth and founded his own company Nothing. The first step in cementing the brand name was with a product launch, which was a pair of in-ear earphones called ear (1). While the name might be absurd for some, Pei says that the journey has been exciting, but not without a struggle, as the CEO of Nothing mentions that while in the midst of launching its first product, a competitor was attempting to disrupt its supply chain.

Pei Also Thanks the Nothing Community, Team, and Investors for Taking a Chance on Him

In his blog post, Pei talks about he received a ton of orders when the ear (1) was announced. Initially, Nothing received 320,000 orders but shipped 180,000, as supply was still catching up with demand. The company’s total forecast is 600,000, and he compares these numbers with the first iPad, which shipped around 400,000 units. At OnePlus, Pei had a prominent position, but leaving an established name and starting a new company from scratch comes with more than a fair share of risks.

Pei later says in that blog post that he wants to thank his community, his team, and his investors for believing in him and Nothing. He also says that the journey was far from an easy one, as he claims that an unnamed competitor was attempting to disrupt the supply chain.

“I won’t lie and say it’s all been easy. We’ve juggled building a 158 person team, creating the brand, launching a first product, while making sure we have the rocket fuel ($74M+ in funding) to do all that. I’m proud we did all this in the midst of a pandemic with large parts of the team unable to collaborate in person, and in the midst of global supply chain disruptions. To add to the fun, we’ve also had a major incumbent attacking us in the supply chain trying to block our access to key components. We should take that as a sign of respect.”

If you have an idea which competitor attempted to hurt Nothing’s business, let us know down in the comments. After the ear (1), Carl Pei has set his sights on the smartphone market, with the company’s first model reportedly arriving next year.

The Love Of Notch Costs Carl Pei A Tweet; OnePlus Co-founder Deletes Tweet Asking Users To Embrace It On OnePlus 6 After Backlash