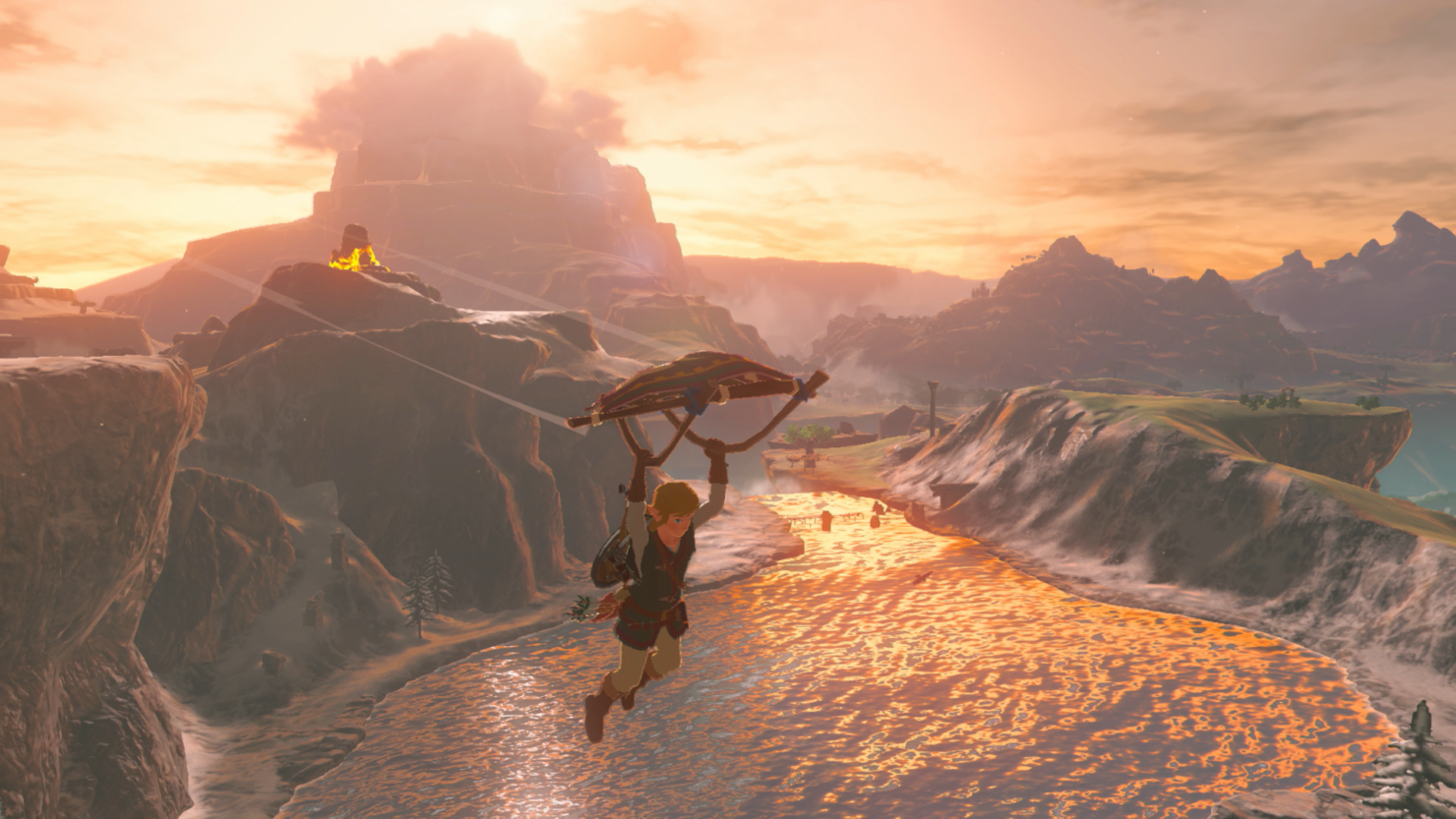 A Cemu 1.7.4 preview has surfaced online, showcasing great visual improvements for Zelda Breath of the Wild compared to the 1.7.3 build.

Visual fidelity seems to have been greatly improved with the Wii U emulator’s latest build. Improvements don’t only apply to Breath of the Wild, but can also be seen in Super Smash Bros., Xenoblade Chronicles X, and Fast Racing Neo.

Check out the preview video below:

Cemu is a Wii U emulator for Windows originally released back in 2015. The emulator makes it possible to run games like Breath of the Wild on PC in 4K resolution.