CDPR Says We’ve Seen Nothing Yet, Comments on Cyberpunk 2077 Cuts 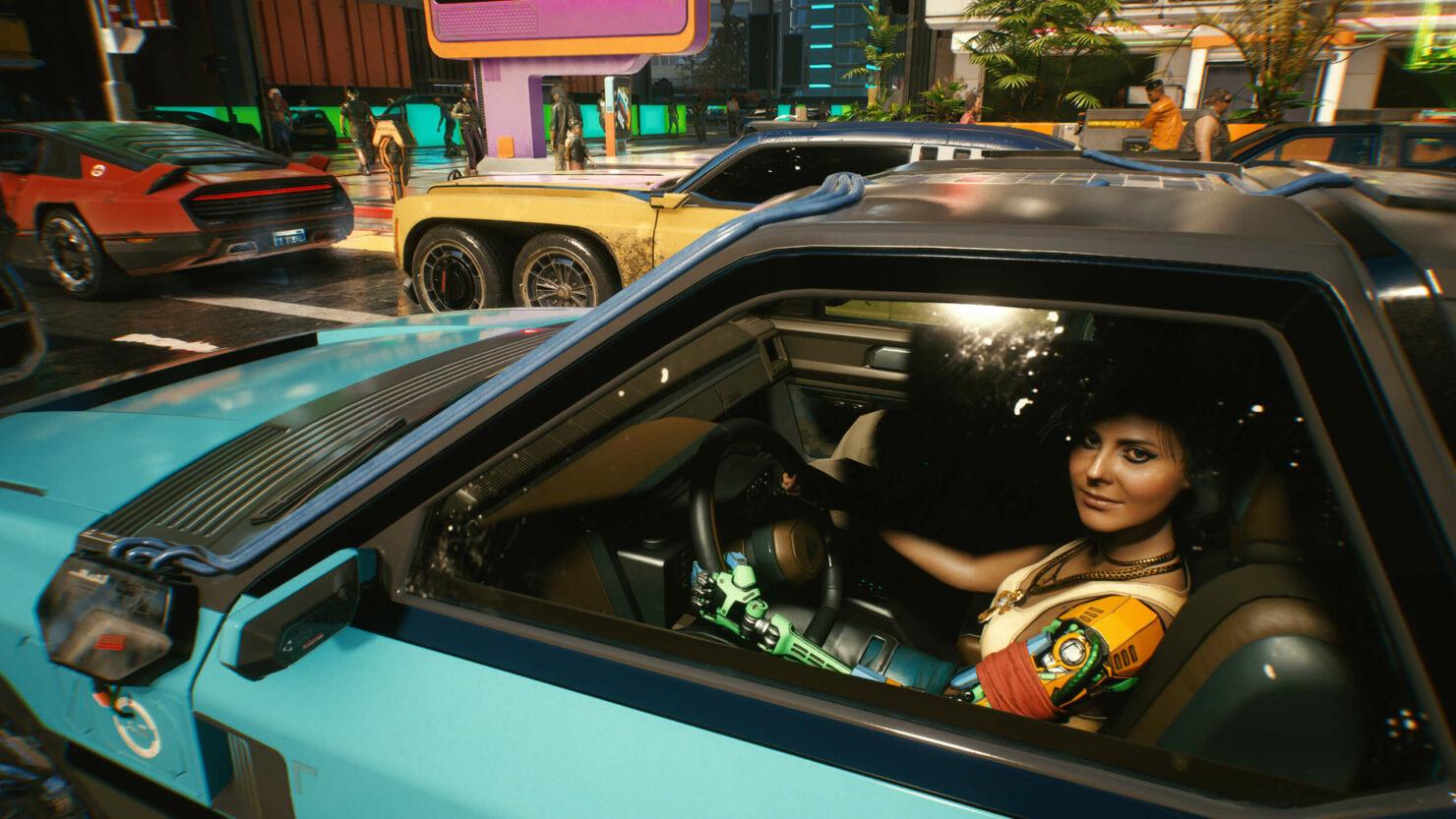 We're now just over three weeks away from the release of Cyberpunk 2077, with developer CDPR working like crazy (including an extra weekly day of mandatory overtime, which sparked a controversy of its own) to polish up the hotly anticipated open world first-person RPG.

However, as with all games, some of the features have been left on the proverbial cutting floor during the development. For example, a while ago CDPR confirmed that wall-running had been scrapped.

Now, as the launch date looms over us, CDPR Senior Level Designer Miles Tost shared a lengthy comment with the community on the official forums. In short, despite some features that have been cut, he reckons fans have seen nothing yet of Cyberpunk 2077.

We never had dual wielding and I have said my words on techie so often; not sure what else to say about it other than that if you unsure, please wait for reviews, check whoever you trust after it launches and get their input. Not every game is for everyone, we don't have the power to change that, haha. No one is forcing you to buy the game day one and no one at CDPR wants you to be disappointed with a game you might not enjoy.

Having said that, on the topic of cut features: cutting features and scope is a very normal part of development. You can witness it so openly with our game, because we happily gave in to community wishes and showed you that 2018 demo. Think about it. The game - 2 years from release. Of course we iterate and change stuff and of course we also will have ideas that sound great on paper but then doesn't end up working out well in the game with all the other features. [With The] Witcher 3 we also cut a ton of stuff, but in the end all of it made the game better - now I understand, this is disappointing for everyone when it happens and also difficult to understand without all the context of development environment, but in this case I just kindly ask you for your trust. Just look at stories of so many other games you might enjoy.

Believe me when I say that during their development some loved features also were cut and you still enjoy them today, maybe even because of the cuts. In the end, it is all about how much fun the game and it systems provide you and we are doing our best to make sure it is as great of an experience as it can be. Sometimes for that, you have to make some hard decisions and this time around, you were here to witness it.

If you worry about the amount of content on our game, please don't. We're notoriously bad at judging how long gametime is in our games (I remember we estimated players would max out The Witcher 3 at 100h), so we try not to do that anymore. But I can only keep saying what I have been saying in the past: you guys have seen nothing yet. It's less than a month now, soon all your questions will be answered (hopefully satisfyingly!) and I can't wait for you all to play it finally. Been a long time coming.

Cyberpunk 2077 is easily the most anticipated game of this busy Holiday season. It'll be out on November 19th for PC, PlayStation 4, Xbox One, and Google Stadia. You'll also be able to play it on PlayStation 5 and Xbox Series S/X with some slight improvements over the previous generation consoles, though the full-fledged next-gen updates will come at some point in 2021.