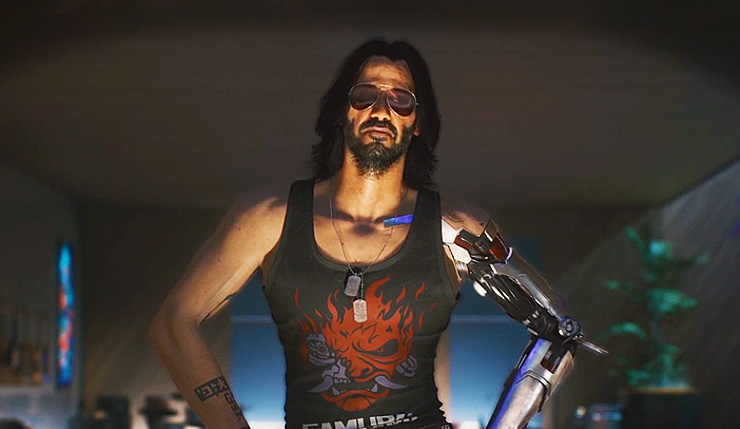 CD PROJEKT RED is now in the final weeks of polishing up Cyberpunk 2077, with only about a month and a half left to go before the game's launch date on PC, PlayStation 4 and Xbox One.

We all know that's when developers work extra hard in order to fix the final bugs and whatnot. Still, in May 2019 CD PROJEKT RED had promised it would try to minimize crunch compared to the past and be 'more humane' to its employees.

However, Bloomberg gathered from anonymous sources that Adam Badowski, Game Director for Cyberpunk 2077 at CD PROJEKT RED, sent out the following email to the entire team earlier this week. As you can read below, it basically mandates a (paid) extra day of work during the weekend.

Starting today, the entire (development) studio is in overdrive. [It's] your typical amount of work and one day of the weekend.

Earlier this morning, Badowski shared a statement on Twitter responding to the aforementioned report.

These last 6 weeks are our final sprint on a project we've all spent much of our lives on. Something we care for deeply. The majority of the team understands that push, especially in light of the fact that we've just sent the game to cert and every day brings us visibly closer to shipping a game we want to be proud of. This is one of the hardest decisions I've had to make, but everyone is well compensated for every extra hour they put in. And, like in recent years, 10% of the annual profit our company generates in 2020 will be split directly among the team.

Clearly, CD PROJEKT RED executives do not wish to delay Cyberpunk 2077 a third time. The open world game was originally meant to launch on April 16th, as announced on Microsoft's E3 2019 stage, right after Keanu Reeves was revealed to be playing Johnny Silverhand. That date later became September 17th, and now it's November 19th - incidentally, also the release date of Sony's PlayStation 5 in Europe and many other countries.