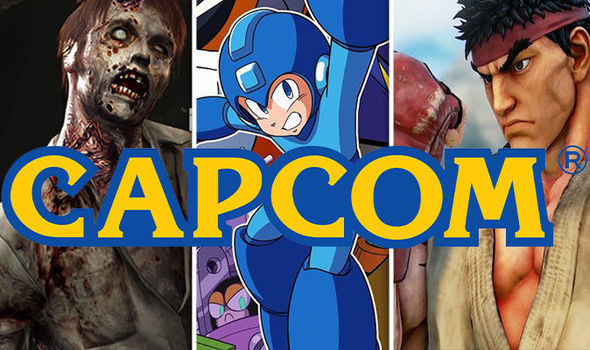 Capcom projects its current fiscal year to be the biggest-ever for them and aims to set a new record of 28 million units in software sales.

The Japanese publisher and developer just released an overview of strategies and plans for its current fiscal year, and one of the important themes for the company is to set a new software sales record by releasing “multiple major titles”, pursuing ongoing sales for major titles from past years, and promoting a digital strategy via the expansion of sales regions and flexible pricing.

As for the ongoing sales for major recent titles, in the same presentation, Capcom revealed that Monster Hunter World sales have surpassed 15.5 million units, while last month’s Resident Evil 3 Remake has already sold more than 2.5 million units globally across all platforms. 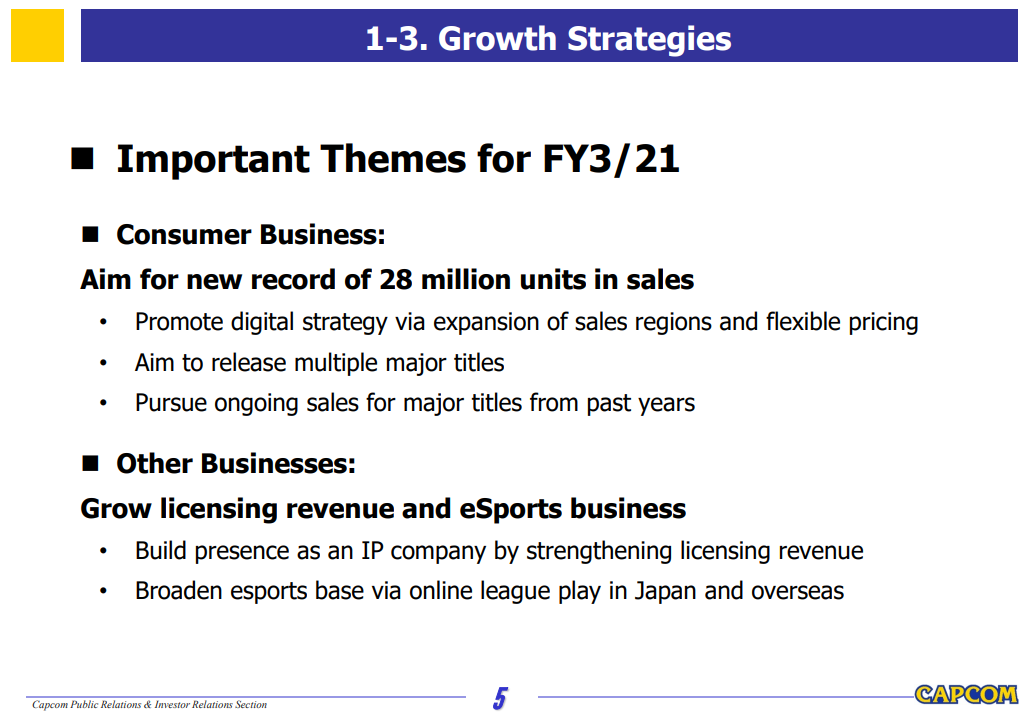 Resident Evil 8 has yet to be officially announced, but recent rumors claim that the title is slated for a release in the first quarter of 2021. If the rumors are true, Capcom will soon announce the title.