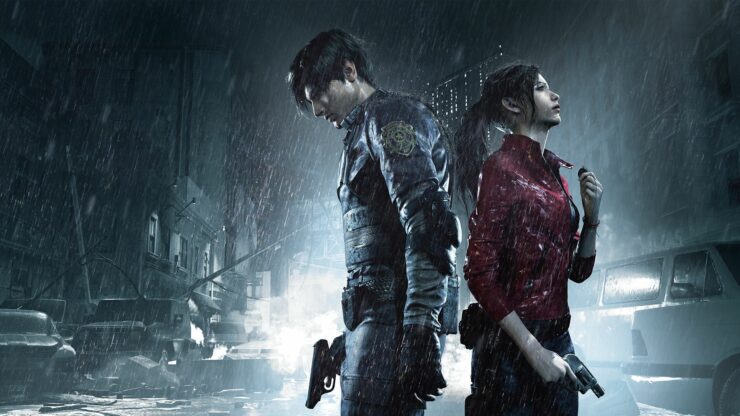 Capcom is planning to release more remakes in the future and intends to awaken more intellectual properties from its library.

According to the company’s recent integrated 2019 report, as spotted by ResetEra user ‘Jawmuncher’, both Devil May Cry 5 and Resident Evil 2 Remake are considered indisputable successes and Devil May Cry 5’s sales numbers has successfully reestablished the series.

Following the success of Resident Evil 2 Remake, the Japanese producer appears to be aiming for further growth by releasing more remakes in the future. In addition, Capcom is actively looking into reviving IPs.

“Our initiatives are to (1) strengthen digital sales, (2) bolster our title lineup through the full-scale execution of our 60-month and 52-week maps and (3) awaken dormant intellectual properties”, Capcom writes in its report.

From the looks of it, we might very well be looking at another remake to be released by the end of Capcom’s current fiscal year.

Which Capcom IP would you like to see revived and which game would deserve a remake? Hit the comments down below.