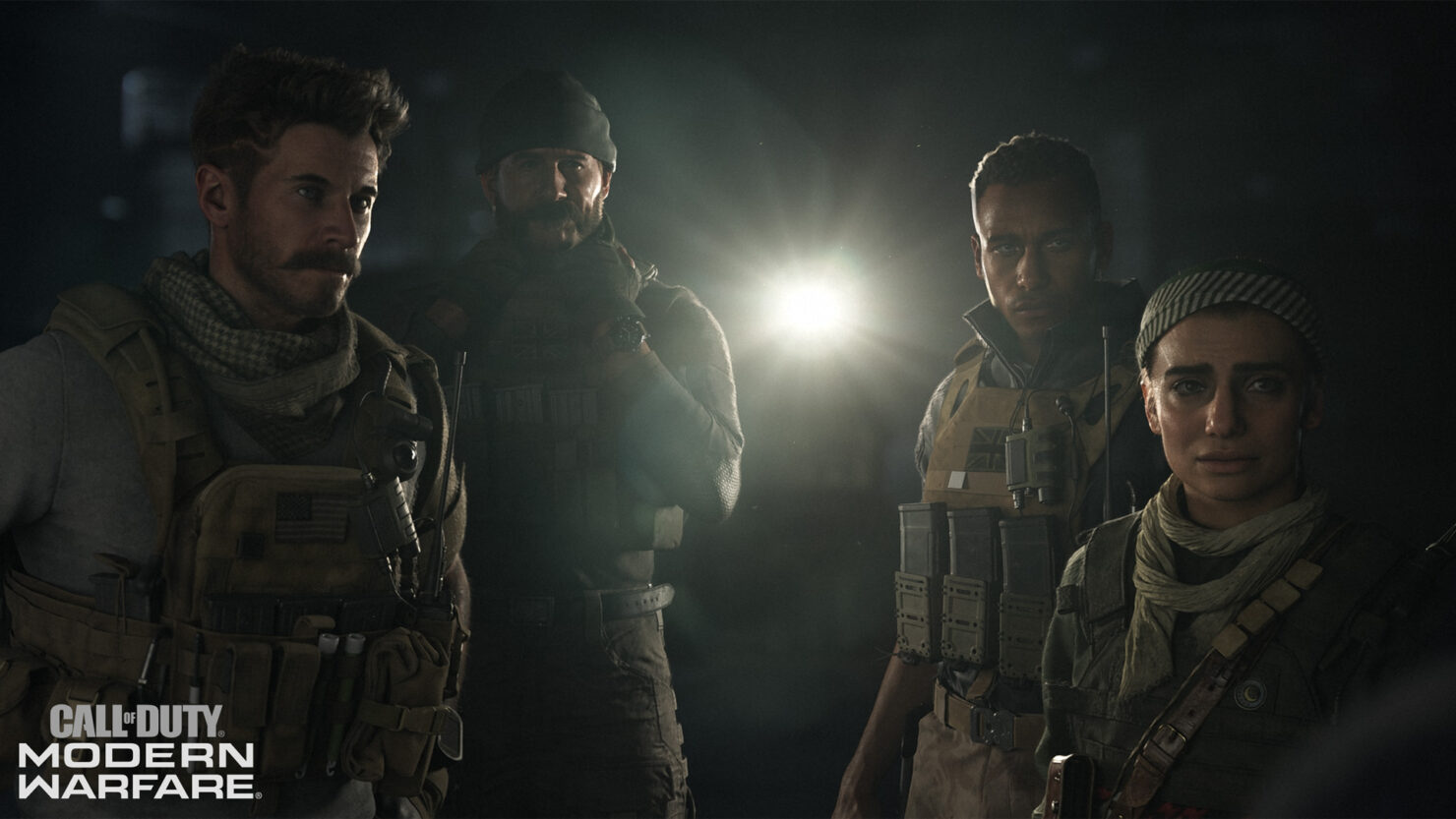 The current climate for video game announcements is not in a great place right now with many reveals and announcements being postponed amidst the events in North America this week. As brands post tweets of solidarity and promises, some companies are opting to push their announcements back as not to overshadow current events. With Sony delaying their reveal event for the PlayStation 5, we were wondering what publishers would follow suit with their own announcements. This time we learned that it would be Activision with the delay of announcements for two of their major releases: Call of Duty Mobile and Call of Duty Modern Warfare.

Before the announcement from Activision confirmed a delay in the fourth season of Call of Duty Modern Warfare, plans were in place to end the current season on June 3rd. At this point, Season Four would begin along with a new Battle Pass and limited time content. With Captain Price being teased as the latest operator for Call of Duty Modern Warfare, players will have a little bit more time to reach the final ranks of their Battle Pass. In the meantime, Call of Duty: Warzone has finally received its long awaited duos mode, letting both you and a friend work together towards victory.

In Duos, you and your partner drop into Verdansk with Battle Royale rules. You can either bring a buddy into the Warzone, or squad up with a random player. Once your duo readies up, participates in the pre-game lobby, and drops into Verdansk safely, your mission is to outlast all the other rival pairs of Operators.

Call of Duty Mobile's seventh season, dubbed Radioactive Agent, was announced by Activision on Twitter only two days ago and set to launch next week. Amongst the details were seven new locations to revitalize the battle royale map, with Ski Town and Downtown being a pair of spots to drop in. Another tease also gave players a sneak peek at the Gulag addition, taken straight out of Call of Duty Modern Warfare's Warzone mode. These battle royale changes, along with the addition of Kill Confirmed as a gameplay mode, would have most likely entered the mode rotation with Rapid Fire leaving the playlists on June 4th.

While it's a strong symbolic gesture, the act of delaying an update to one of Activision's biggest titles is sure to upset some of their vocal fans.