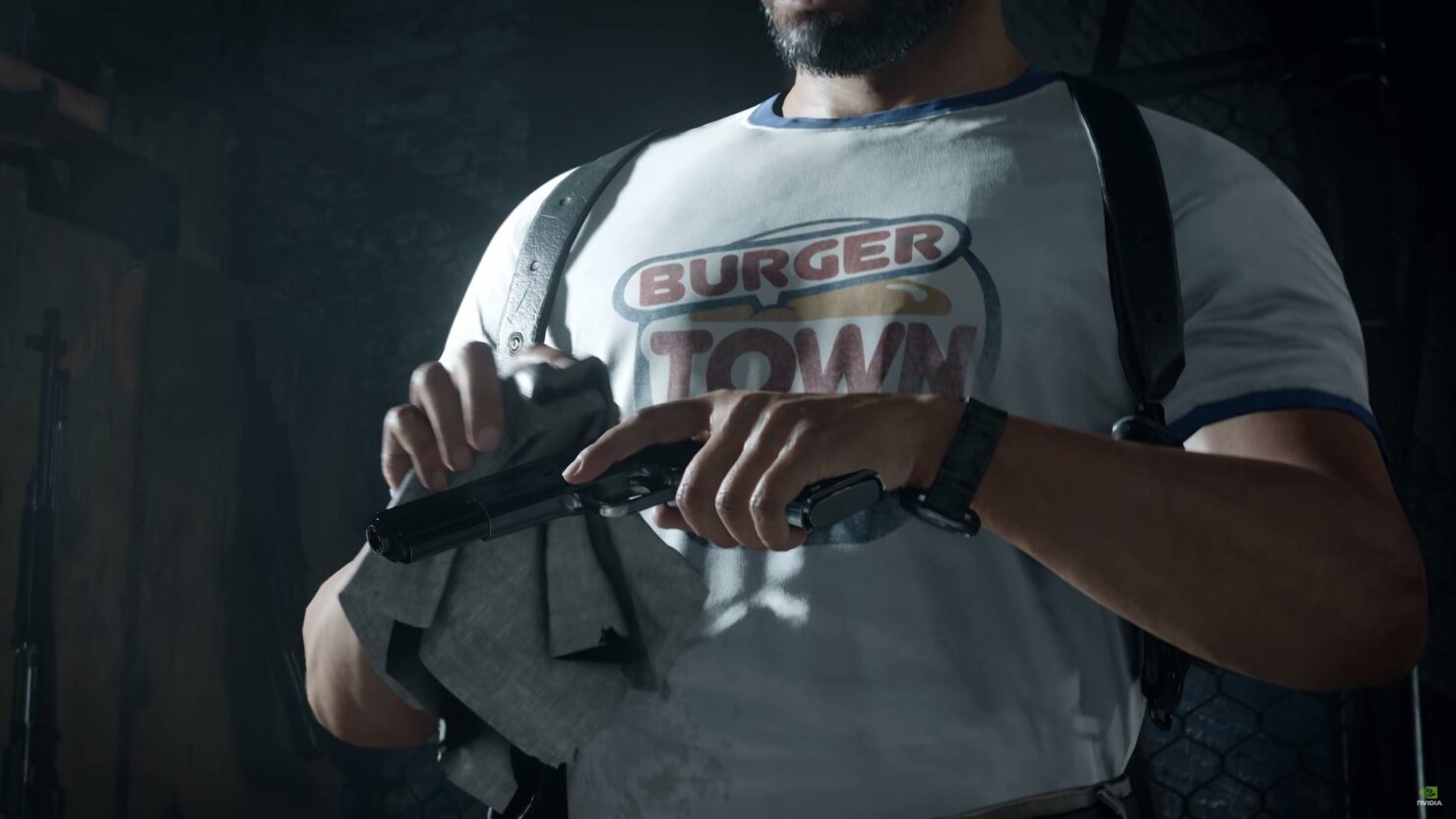 If today's reveal of Nvidia's 3000-series of GeForce GPU's got your attention, then be sure to check out the first reveal of Call of Duty: Black Ops Cold War's ray tracing support, complete with ambient lighting and support for DLSS. For fledgling content creators, Black Ops Cold War will also support NVIDIA Ansel and NVIDIA Highlights, same as last year's Call of Duty.

Let's be honest. There isn't much gameplay to Nvidia's 'gameplay' trailer for Call of Duty: Black Ops Cold War. Instead, the minute-long trailer focuses on the power of ray tracing and all of the neat lighting tricks that the next generation of GPU can handle (and let's face it. with a $1,500 graphics card on the horizon, you're gonna want to know exactly why you're spending a full month's rent on a PC upgrade). If nothing else, taking a minute to bask in the shadows and realistic lighting from this ray tracing demonstration have helped me reconsider if my RTX 2070 Super is truly enough to last another couple of years.

Something that NVIDIA is only beginning to talk about with their partnership with Activision is the incorporation of their new NVIDIA Reflex technology. To quote NVIDIA themselves, NVIDIA Reflex "optimizes system latency in competitive games, making gameplay more responsive, giving you a competitive edge".

Call of Duty: Black Ops Cold War will be available across both current gen and next gen consoles as well as PC starting with a release for all currently available platforms on November 13th. The enhanced release on PlayStation 5 and Xbox Series X should be available soon after their respective console releases, something both manufacturers don't seem keen on revealing their hands too early on. The PC release, as with Call of Duty: Modern Warfare (2019), will remain a Battle.Net exclusive.