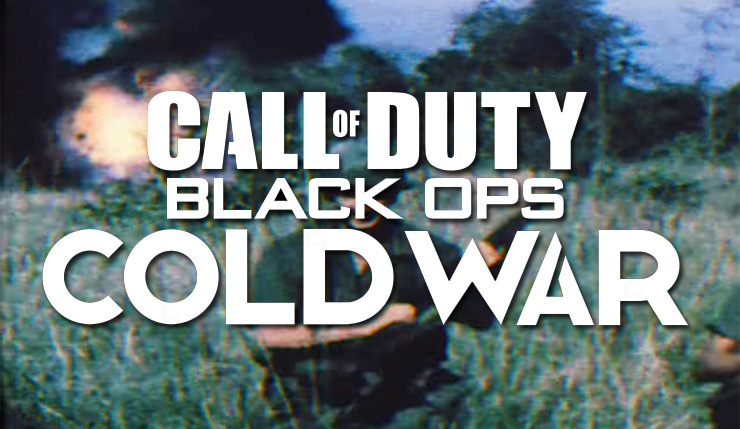 This year Activision has been having a grand old time stringing along fans hungry for info about the next Call of Duty, but it seems the game has finally come to a end. Following a litany of teases, leaks, and rumors, it’s finally been confirmed that this year’s game will indeed be Call of Duty: Black Ops Cold War.

The next CoD title was confirmed by an unlisted video posted to the PawnTakesPawn.com teaser site following a lengthy Easter egg hunt. The teaser trailer doesn’t show any gameplay or in-game visuals, it consists entirely of Cold-War-era stock footage, but it does confirm the title and a date for the game’s full reveal. Check it out for yourself, below.

We still don’t know all that much about Call of Duty: Black Ops Cold War, other than it started development at Sledgehammer games, but was eventually handed off to Treyarch following development issues. The current iteration of the game is being developed by Treyarch with support from Raven Software. Activision has also confirmed content based on the new game will be coming to Call of Duty: Warzone.

Beyond that, it’s anybody’s guess! The teaser trailer does feature key words and phrases such as “defector,” “arms race,” “identity unknown,” “demoralization,” and “crisis.” The teaser also promises the game is “based on actual events” and urges players to “know their history,” so it sounds like Treyarch is going for a more grounded, historically accurate approach this time around. Is that what fans want out of a Black Ops game? I guess we’ll find out.

Call of Duty: Black Ops Cold War’s worldwide reveal is scheduled for August 26. What are your thoughts on all of this? Looking forward to some old-school intrigue? Or has the drawn-out reveal process for this game left you, well, cold?