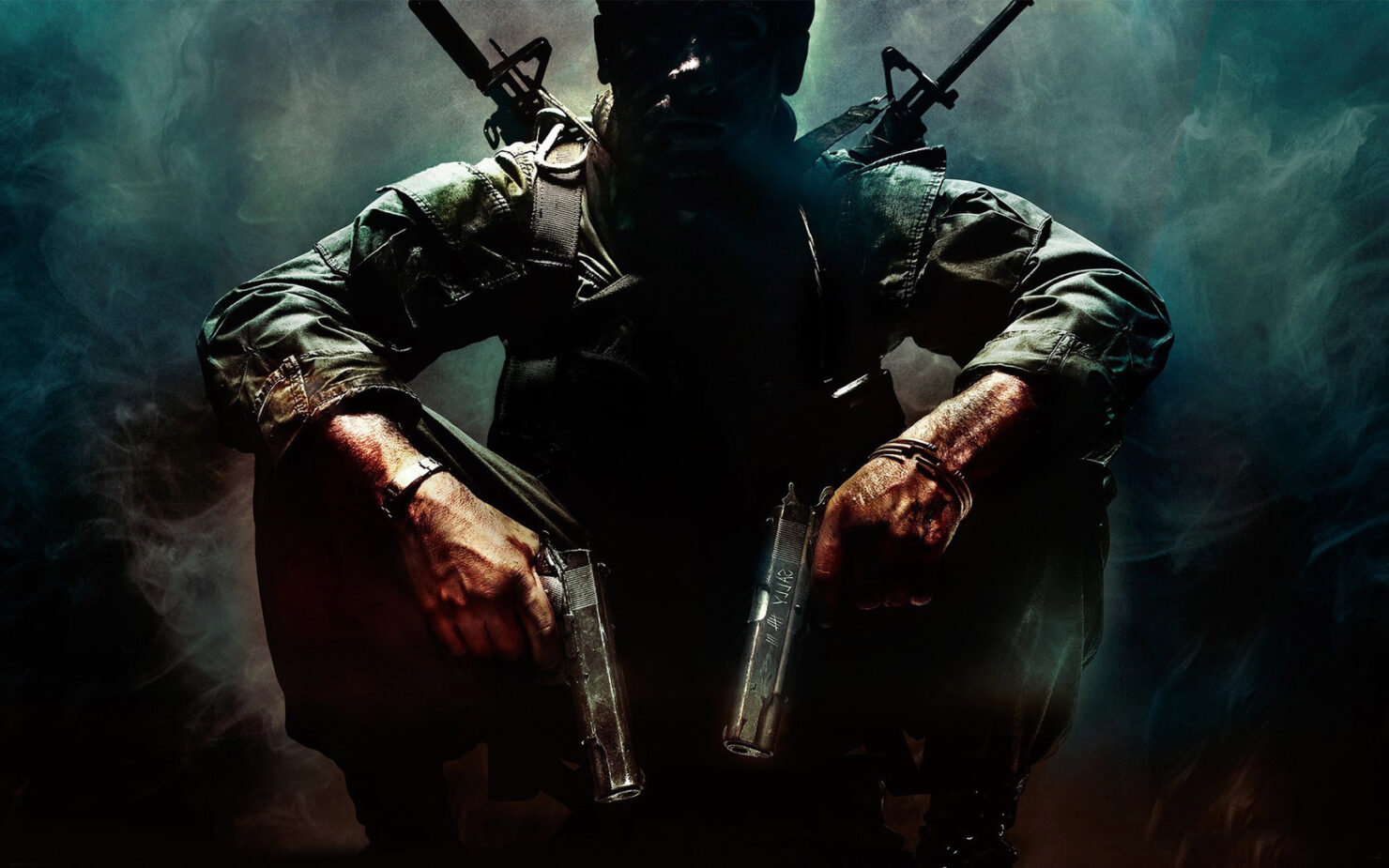 Ever wondered how the first Call of Duty: Black Ops would look in 4K resolution with Ray Tracing effects?

Earlier this month we already covered a video showing of 2007’s God of War II with Ray Tracing effects, and ahead of the release of Black Ops: Cold War next week, YouTuber ‘Sanadsk’ has released another video, this time showing off the original Call of Duty: Black Ops from 2010 in 4K resolution.

The video compares 2010’s PS3 version of the game with the modded PC version. As such, this isn’t a like-for-like comparison of the 2010 title. For Ray Tracing effects, Pascal Gilcher’s RTGI (Screen-Space Ray Traced Global Illumination) ReShade Ray Tracing shader is being used.

According to ‘Sanadsk’, the following PC setup was used for the comparison:

Like the Ray Traced God of War II video from earlier this month, the results are quite impressive, especially when looking up close. What do you think? Will you be giving the original Black Ops another playthrough on PC ahead of next week's Cold War?

Call of Duty: Black Ops was released for PC, Xbox 360, PS3, and Nintendo Wii back in 2010. A separate version was also released for the Nintendo DS.

“We can’t wait for our community to experience Call of Duty: Black Ops,” said Mark Lamia, Studio Head for Treyarch upon the game's announcement in April 2010. “We have focused our entire studio on this game, with dedicated multiplayer, single-player and co-op teams creating the most intense, gripping and riveting experience possible for our fans on all fronts.”

The biggest action series of all time returns. Call of Duty: Black Ops is an entertainment experience that will take you to conflicts across the globe, as elite Black Ops forces fight in the deniable operations and secret wars that occurred under the veil of the Cold War.

Call of Duty 2020 May Not Have “Black Ops” in the Title, Could Take Players to Vietnam