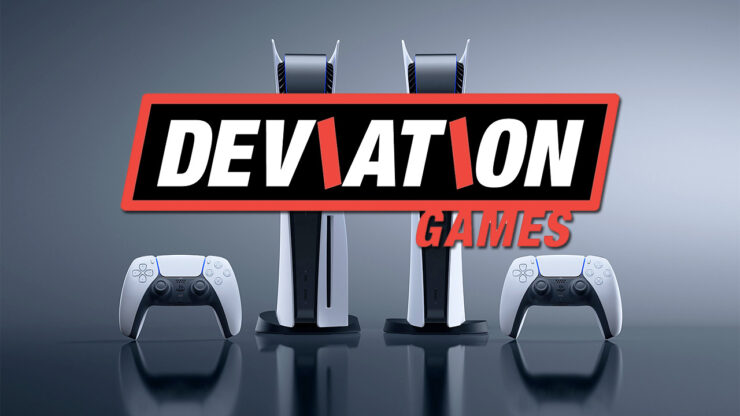 Sony may not be buying up studios left and right like rival Microsoft, but over the last few months, we’ve seen a new strategy emerge in which they fund new major indie studios from proven creators in exchange for new PlayStation-exclusive IPs. They’re doing it with Jade Raymond’s Haven, the Bungie-vet-founded Firewalk Studios, and now Sony has announced a partnership with Deviation Games, a new 100-person team founded by Treyarch vets Jason Blundell and Dave Anthony. While the studio’s first “groundbreaking” game has yet to be announced, the way Anthony describes it sure makes it sound like it’s in his old Call of Duty wheelhouse…

When my partner Jason Blundell and I first met decades ago, we often dreamt about having our own studio, making games our way with our own team of like-minded developers, and building a community where lasting friendships are created. That dream has become a reality today. We feel so fortunate to have this incredible opportunity – one for Jason and I to build something completely new from the ground up, to fearlessly innovate and forge an incredible community and legacy.

I know what you’re thinking as you read this. What kind of game are we making? How long have we already been working on it? Is it story based? Multiplayer? Co-op? Or all of the above and more? When is it coming out? While I can confirm development is already underway, it’s really early for us to be going into specific details. We’re drawing on what we’ve learned over our collective decades making games, but we’re also out to make something fresh and brimming with innovation like you’ve never experienced before. We’re not afraid to say that our ambitions are super high: we’re setting out to make a huge, content-rich game with a focus on a lot of action and a lot of energy, but let’s leave it at that for now and hopefully it won’t be long before we can share more.

What do you hope Deviation Games is working on -- something like Call of Duty or something different? And what do you think of Sony’s new “big indie studio” strategy? Could it really produce the next big PlayStation franchise?