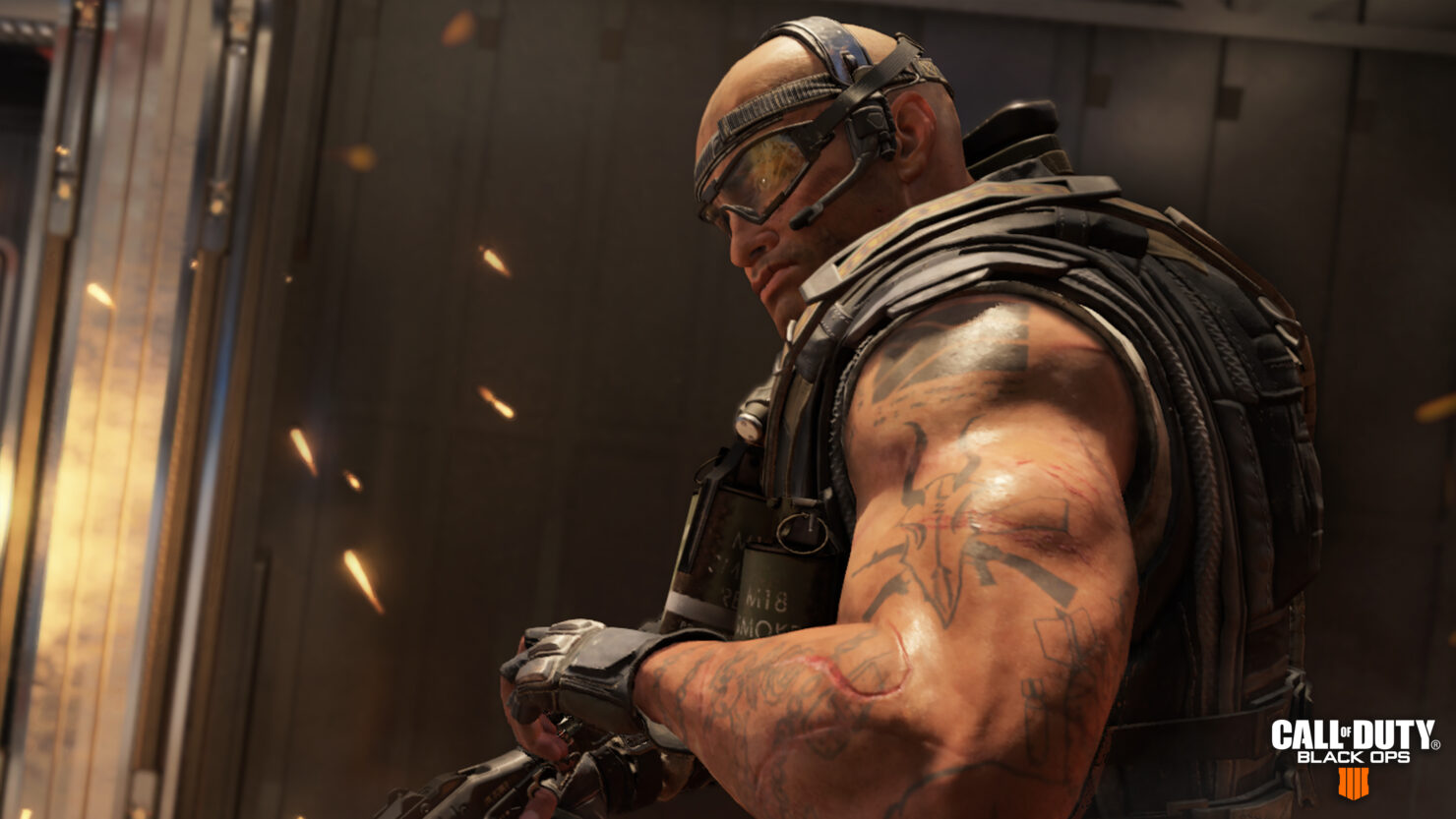 Call of Duty Black Ops 4 received a new update on PC and Xbox One earlier this week, introducing new content to the game as well as several improvements. It seems like the update also added some maps that will be made available at a later time.

Data miners have discovered in the update's files two new maps, which are variants of already available maps - Firing Range Night and Seaside Sunset. NerosCinema shared a new video showcasing them, and you can check it out below.

Call of Duty Black Ops 4 is one of the most interesting entries in the series released in recent times, mostly thanks to Blackout, the game's Battle Royale mode.

The Blackout map is much more than a desolate island with hot spots littered throughout. Many signature locations from the Black Ops series, such as the Firing Range that’s dominated by anyone with FMJ rounds, or Estates that was once featured in a previous campaign. No matter where you drop, there’s bound to be competition all scrambling for the first gun and just trying to survive. The various map hot spots have tendencies to see rare gear pop up more frequently than others, so if you’ve got a preferred playstyle, you should already know where to drop.

One thing that Blackout does that no other Battle Royale has done to date is including quests to unlock new cosmetic characters for multiplayer. Hints for how to unlock new characters are given during the intro videos to each character’s bot smash missions but gamers have already figured out how to unlock most of them through the magic of crowdsourcing. To date, I’ve only managed to unlock one new character (Ajax) just because of the combination of earning a character specific piece of loot and finishing high enough on the leaderboard can be a daunting task if you aren’t playing in a squad.

Call of Duty Black Ops 4 is now available on PC, PlayStation 4 and Xbox One in all regions.