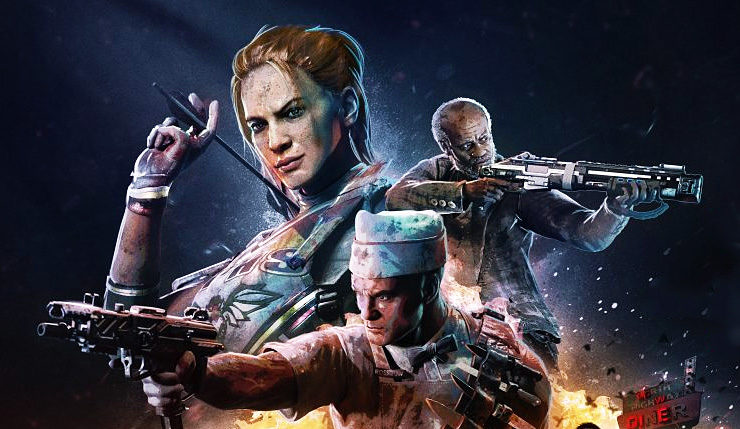 The latest Call of Duty: Black Ops 4 season has arrived. This update is titled Operation Apocalypse Z and focuses heavily on the undead. Zombies mode gets a new campaign, Alpha Omega, which is set on yet another reimagining of Nuketown, both Blackout battle royale maps are getting an eerie makeover, and those who purchased the Black Ops Pass get three additional multiplayer maps packed with references to Zombies history. Not everything included in Apocalypse Z is zombie-themed though – the familiar robot Specialist Reaper also returns with this update. You can watch the trailer for Watch the trailer for Operation Apocalypse Z, below.

Here’s a rundown of all the new Operation Apocalypse Z content: 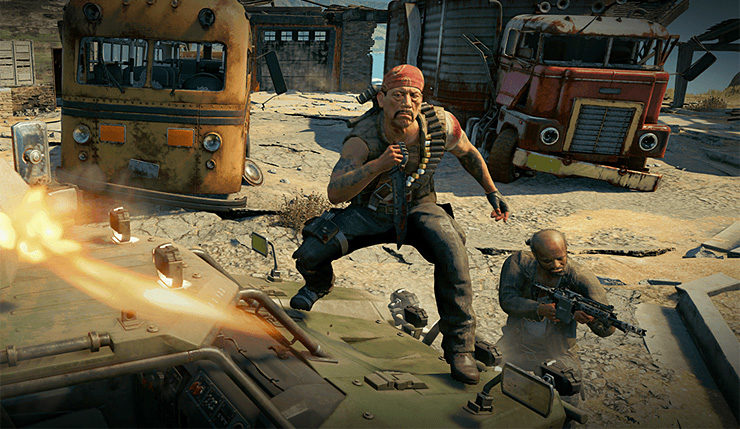 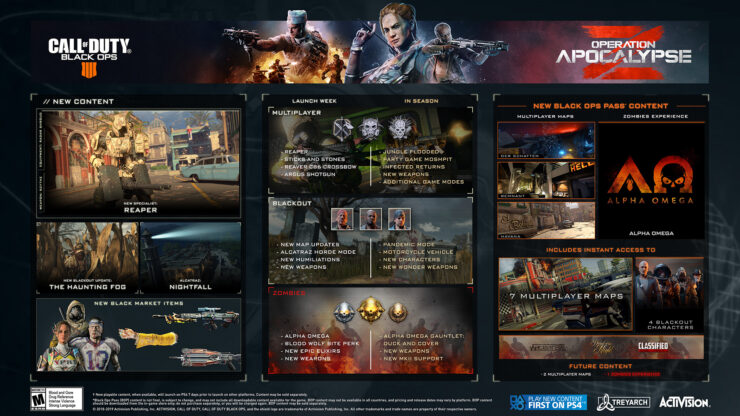 Not a bad collection of stuff, assuming you’re into zombies. Most of the Operation Apocalypse Z content is free, with the exception of the multiplayer maps, which require the purchase of a $50 Black Ops Pass.

Call of Duty: Black Ops 4 is available on PC, Xbox One, and PS4. Operation Apocalypse Z can be downloaded on PS4 now – PC and Xbox One players will have to wait an additional week.

New Crash Bandicoot Game May Be Announced This Week