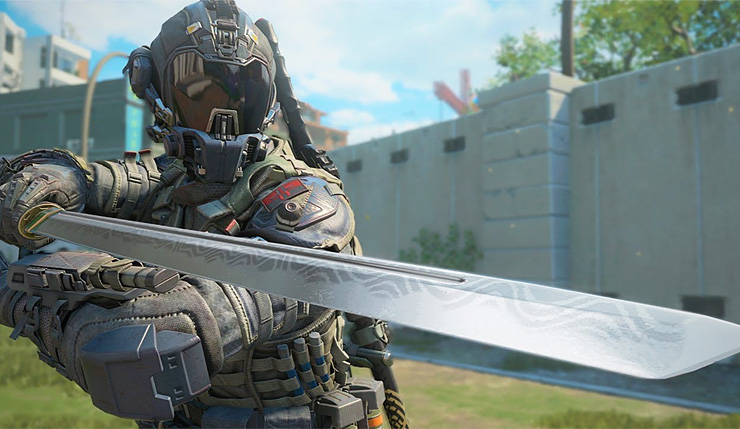 The latest big Call of Duty: Black Ops 4 update drops tomorrow. Operation Spectre Rising adds a bundle of new content to all parts of the game – Multiplayer gets a new Specialist, Blackout’s main map sees some big changes, Zombies gets a new mode, and more. Those who purchased the paid season pass also get three new maps, and, of course, there’s a ton of new cosmetics to earn and buy. Watch the trailer for Operation Spectre Rising, below.

We don’t have an official rundown from Activision and Treyarch yet, but here’s a quick recap of everything seen in the Spectre Rising trailer:

As mentioned, if you ponied up for the paid $50 Black Ops Pass, you’re getting three new multiplayer maps. “Artifact” is set amongst the unique volcanic landscape of Iceland at an archaeological dig site, “Masquerade” takes players to Bangladesh during some sort of festival, and the classic “WMD” map returns players to the frosty Russian factory they know so well. Of course, the Black Market will be updated with a new Contraband stream to work your way through.

Call of Duty: Black Ops 4 is available now on PC, Xbox One, and PS4. Operation Spectre Rising kicks off tomorrow, and, as always, new content comes to the PS4 first, with PC and Xbox One players having to wait an extra week.