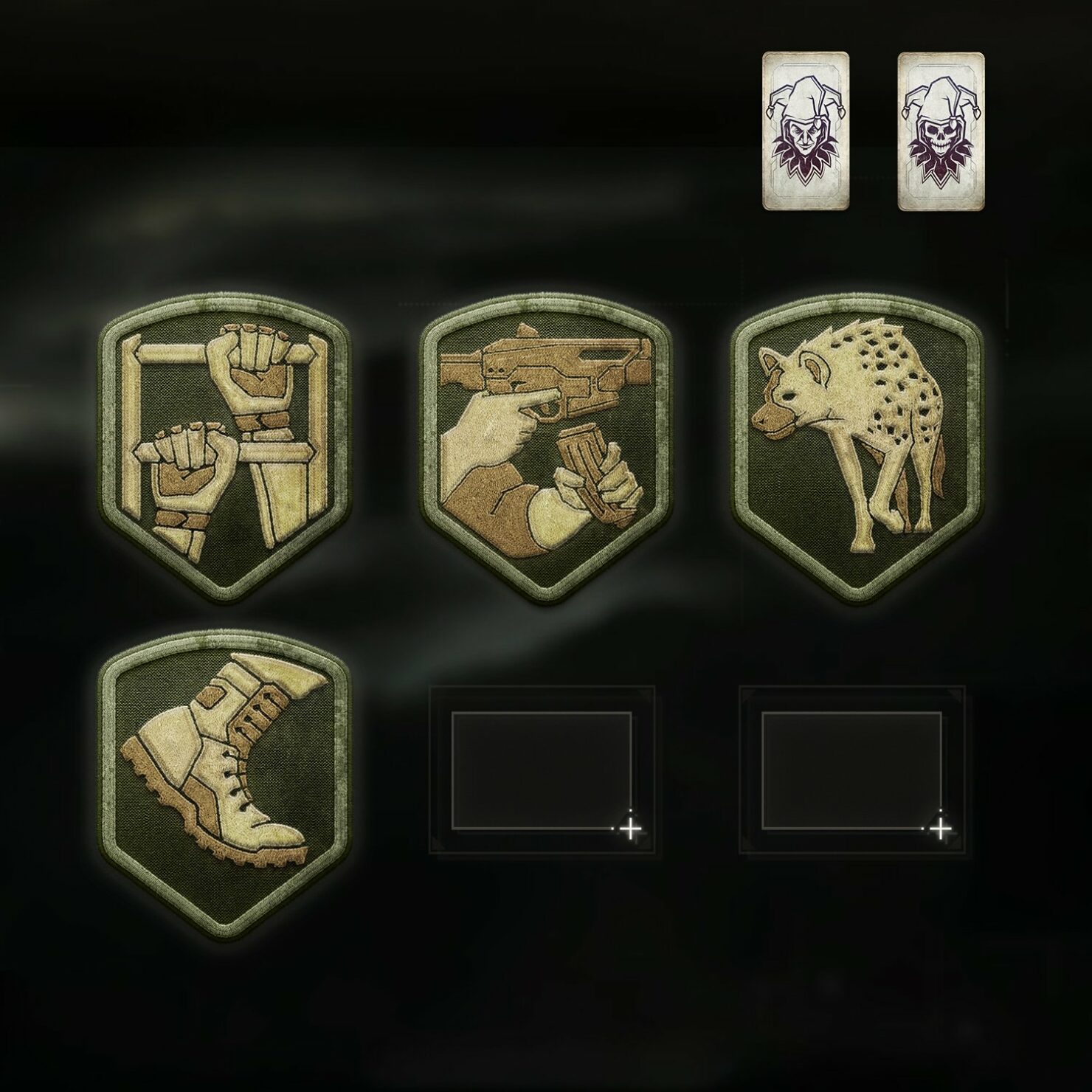 Call of Duty Black Ops 4, the new entry in the series by Treyarch, has yet to be revealed in full, so there's still very little we currently known about the game. One feature from past entries in the series, however, seems like will be in.

Recently, Treyarch Studios shared an image on its official Twitter profile which suggests that Perks will be back for the game's multiplayer mode.

Last month, some unconfirmed information emerged online regarding the Call of Duty Black Ops 4 multiplayer. According to the information, it seems like the multiplayer experience of the Treyarch game will be closer to recent games like Overwatch and LawBreakers.

As of two days ago multiplayer was in the worst state you have ever seen a Call of Duty multiplayer mode. Sources who have play-tested the mode claim that it is less like a Call of Duty mode and more like ‘Call of Duty Overwatch’ or ‘Call of Duty Lawbreakers.’ The Lawbreakers reference is incredibly apt considering what he told me next. Remember how I said the game was simultaneously boots on the ground and advanced movement? […] The game was going to take the ‘hero’ or ‘specialist’ system from Black Ops 3 and take it to the next level. Perks were basically removed completely and had instead been morphed into a strange kind of Kill Streak. Normal Killstreaks as we know them, for example harrier jets or chopper gunners, didn’t in fact exist in this version of Black Ops 4. Instead you got highly powerful perks. One of which was a Movement Alteration. It literally changed your movement from Boots on The Ground to something very strongly resembling Black Ops 3’s advanced movement system.

Call of Duty Black Ops 4 will release on October 12th on PC, PlayStation 4 and Xbox One. The game's full reveal will be coming on May 17th.