Call of Duty: Black Ops 3 Gets a New Set of 4K Screenshots from the Multiplayer Beta

The Call of Duty: Black Ops 3 Multiplayer Beta is  now open to everyone and already played by millions of Call of Duty fans. A new batch of 4K screenshots has been made available, showcasing the nice look that Treyarch has achieved for the new iteration in the Call of Duty franchise and the follow-up to their hugely successful Black Ops 2. You can view the new screenshot sin the galley below. 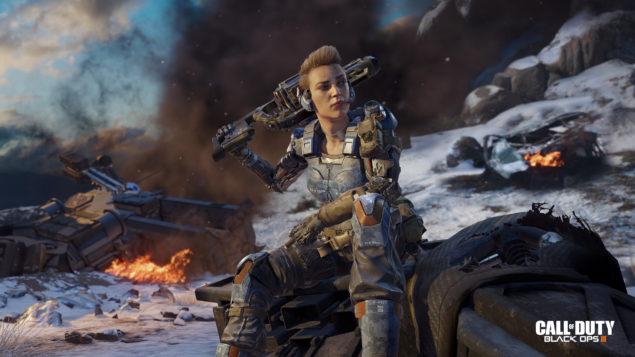