Call of Duty 2017 Will Take Series “ Back To Its Roots”; Will Focus On “Traditional Combat” 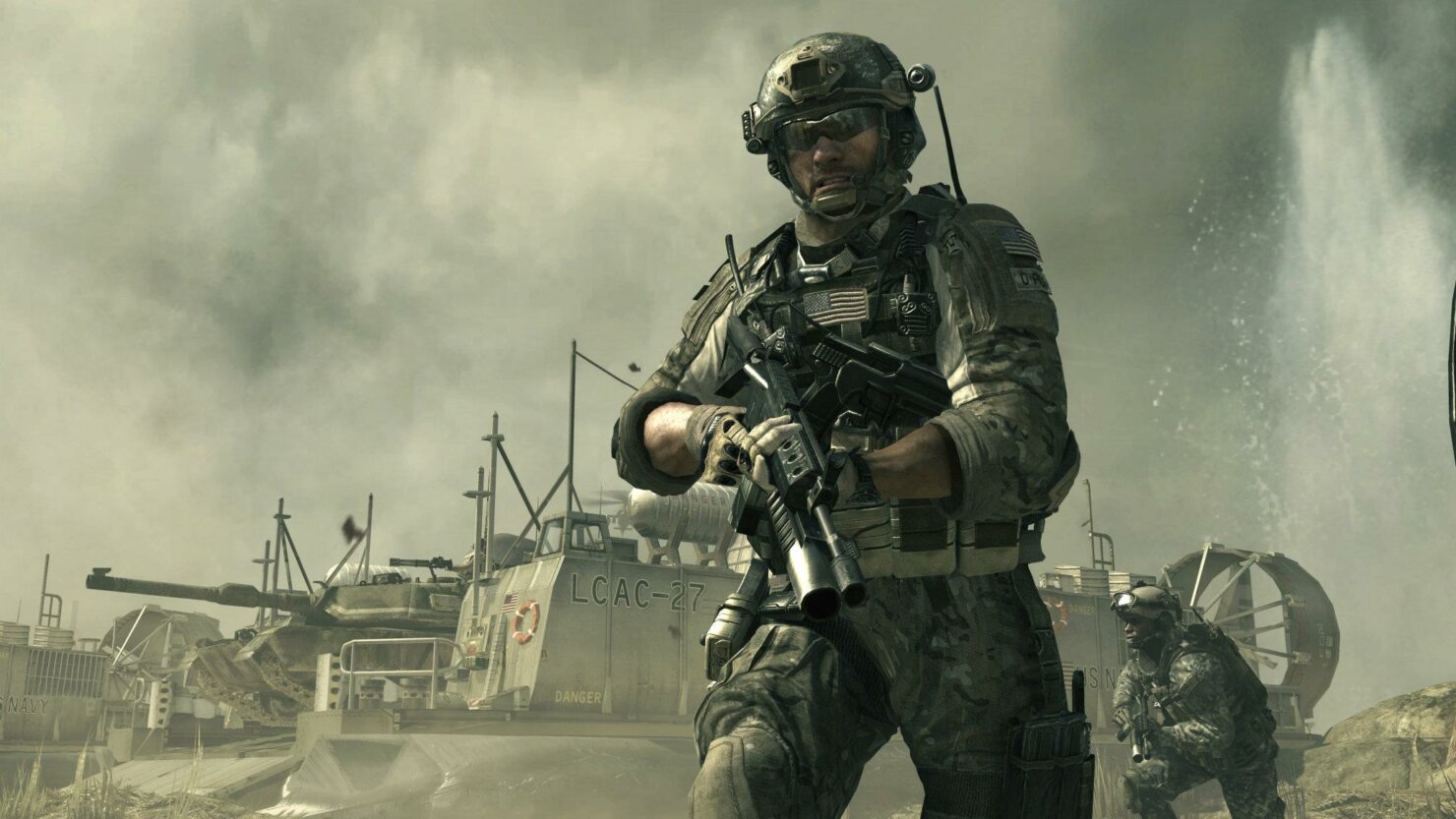 Call of Duty 2017 will take the Call of Duty franchise back to its roots, Activision says.

The publisher confirmed this during its most recent financial earnings call for the fourth quarter of the company’s current fiscal year. Call of Duty 2017 is being developed by Sledgehammer Games as part of Activision’s three-year, three-studio development cycle.

“[The change] will give our designers more time to envision and innovate for each title,” CEO of Activision Publishing, Eric Hirshberg, said in 2014. “It will give our content creators more focus on DLC and micro-DLC which … have become large and high-margin opportunities and significant engagement drivers. It will give our teams more time to polish, helping to ensure that we deliver the best possible experience to our fans each and every time.”

The decision to take the series back to its roots might very well be related to the lower-than-expected Call of Duty: Infinite Warfare sales, which were also acknowledged by Activision. Infinite Warfare’s “space setting didn’t resonate”  with players, the publisher said. It “wasn’t the success we planned”.

The Call of Duty franchise started back in 2003 as a World-War Two shooter, and its first sequels were also set in the events of the second World War.  Based on Activsion’s statement, we’re probably looking at a classic World-War shooter once again. EA already followed that route with the recent release of Battlefield 1, which is set in World War 1.

Sledgehammer Games is currently hard at work on Call of Duty 2017, which will most probably release this November.