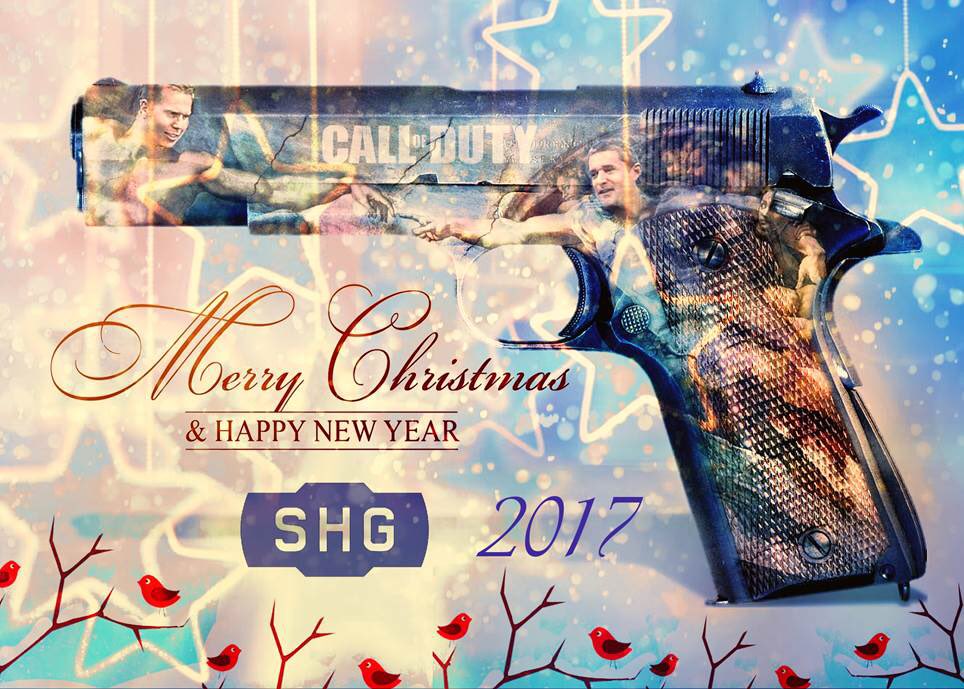 2017 has now begun, and a new Call of Duty game will be released in the final few weeks of the year. Following last year's Call of Duty Infinite Warfare, developed by Infinity Ward, this year we will be getting the second entry in the series developed by Sledgehammer Games. Very little is known about Call of Duty 2017 at the moment, but it seems like it will bring something different from the futuristic setting of recent entries.

Recently, Sledgehammer Games shared on its official Twitter profile a short teaser video showing an old engine counting to 2017, hinting at a setting different from the one of their previous game, Advanced Warfare.

It's officially 2017! Some call it the zodiac year of the Hammer. Have a safe and fun New Year's, everyone! #SHGholidays pic.twitter.com/24qlku6ITd

An additional teaser shared by Sledgehammer's Michael Condrey also seems to indicate a 20th century setting, as the gun represented in the image is the M1911 Pistol, created in 1911 and used in conflicts throughtout the century.

Merry Christmas everyone, hope your day is joyous. Did you see our @SHGames card: https://t.co/c2DvVXW5ju? Now, can you unsee our runner-up? pic.twitter.com/v0cY4TfllD

With Battlefield 1 managing to become so successful with its World War 1 setting, and Call of Duty fans getting more excited about the Call of Duty Modern Warfare remaster than Infinite Warfare, it's not so unlikely that the main Call of Duty series is going back to its roots with Call of Duty 2017.

Call of Duty 2017 has yet to be detailed in full, and more should be coming in the following months. In the meantime, let speculation run wild. A World War I or II setting? A Cold War setting? Let us know what you think in the comments section.