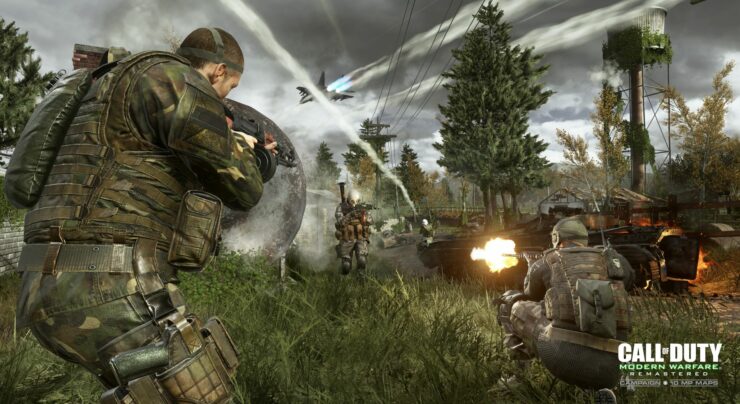 Call of Duty Modern Warfare Remastered, the remastered version of one of the most popular entries in the Activision series, has been released last month as a special bonus of the Call of Duty Infinite Warfare Legacy Edition. The game launched with only part of the multiplayer maps found in the original release, but the remaining one will be hitting the remaster soon.

On its official blog, Activision confirmed that the Call of Duty Modern Warfare Remastered December update will hit the game next week, on December 13th. The update will include the remaining multiplayer maps as well as new play modes such as Hardpoint and Gun Game modes.

Additionally, the remastered Winter Crash map will also be released next week, with a playlist beginning on December 20th and running through the holidays

Plus, we’re throwing in an additional chilly bonus as all Modern Warfare Remastered players will also get the remastered Winter Crash map in all its glory! We’ll be running a 24/7 Winter Crash playlist beginning on December 20 that will last through the holidays, and we’ll have more details soon.

Call of Duty Modern Warfare Remastered is now available in all regions on PC, PlayStation 4 and Xbox One.