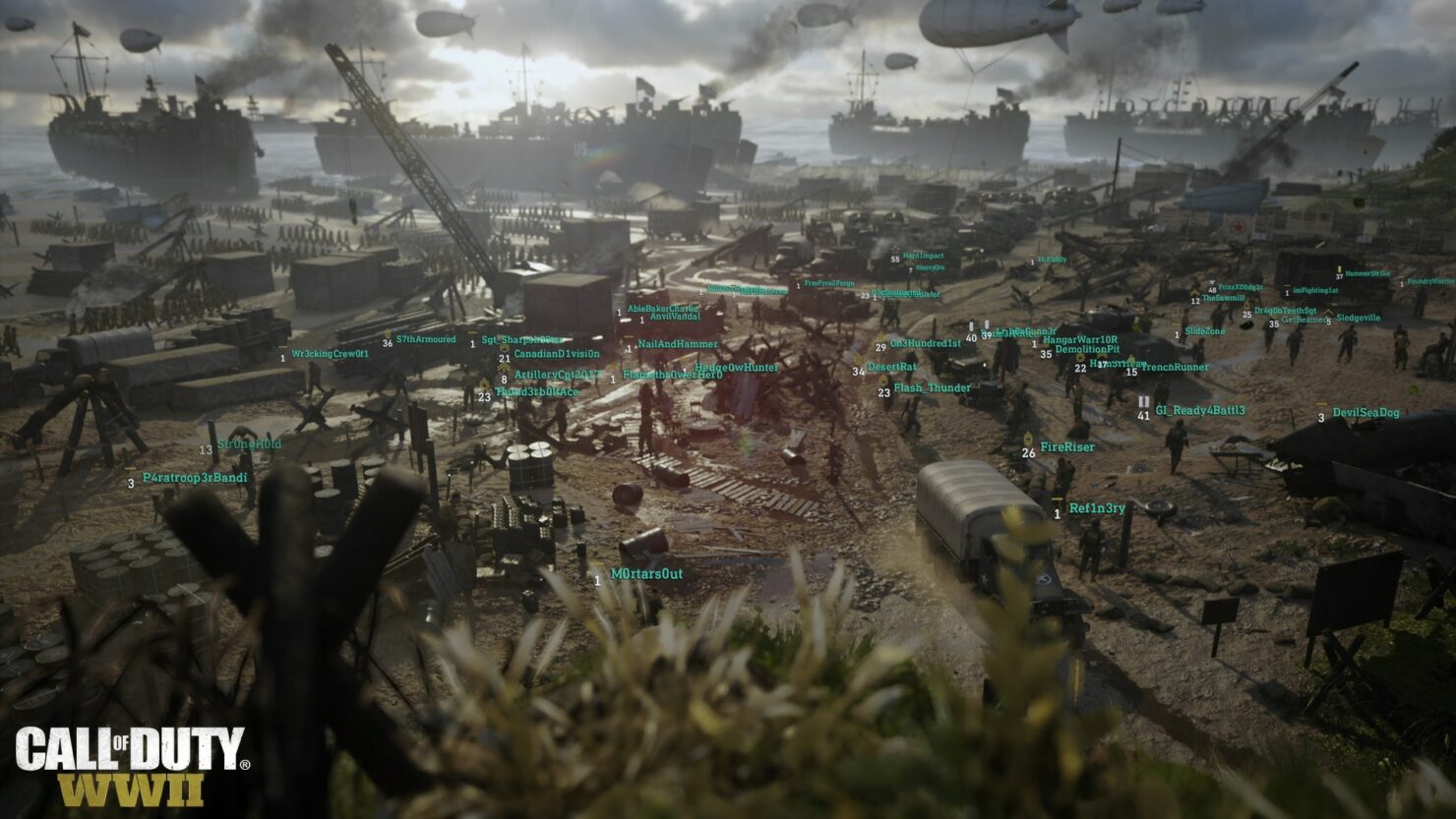 Call Of Duty WWII, the next entry in the series developed by Sledgehammer Games, is now getting closer to release, and starting today, Xbox One players can start pre-loading the game.

Unlike other recently released games, the soon to release first-person shooter isn't going to be massive in size, at least on Microsoft's console. According to online reports, the download is only 45 GB big. There are no news on the PS4 and PC versions sizes, but they shouldn't be too different.

On a related note, some new images showcasing some customization options have been leaked online. You can check them out right below.

At the end of last month, PC players have been given a chance to try out Call Of Duty WWII thanks to an open beta. Sledgehammer Games also confirmed last month some PC exclusive features, such as 4K and ultra-wide resolutions support, frame rates up to 250 FPS, HDR support, and an FOV slider. If you're wondering if your PC can run the game, you can also check out the beta's system requirements below, which probably are not too different from the yet to be revealed final ones.

Call Of Duty WWII launches on PC, PlayStation 4 and Xbox One on November 3rd.