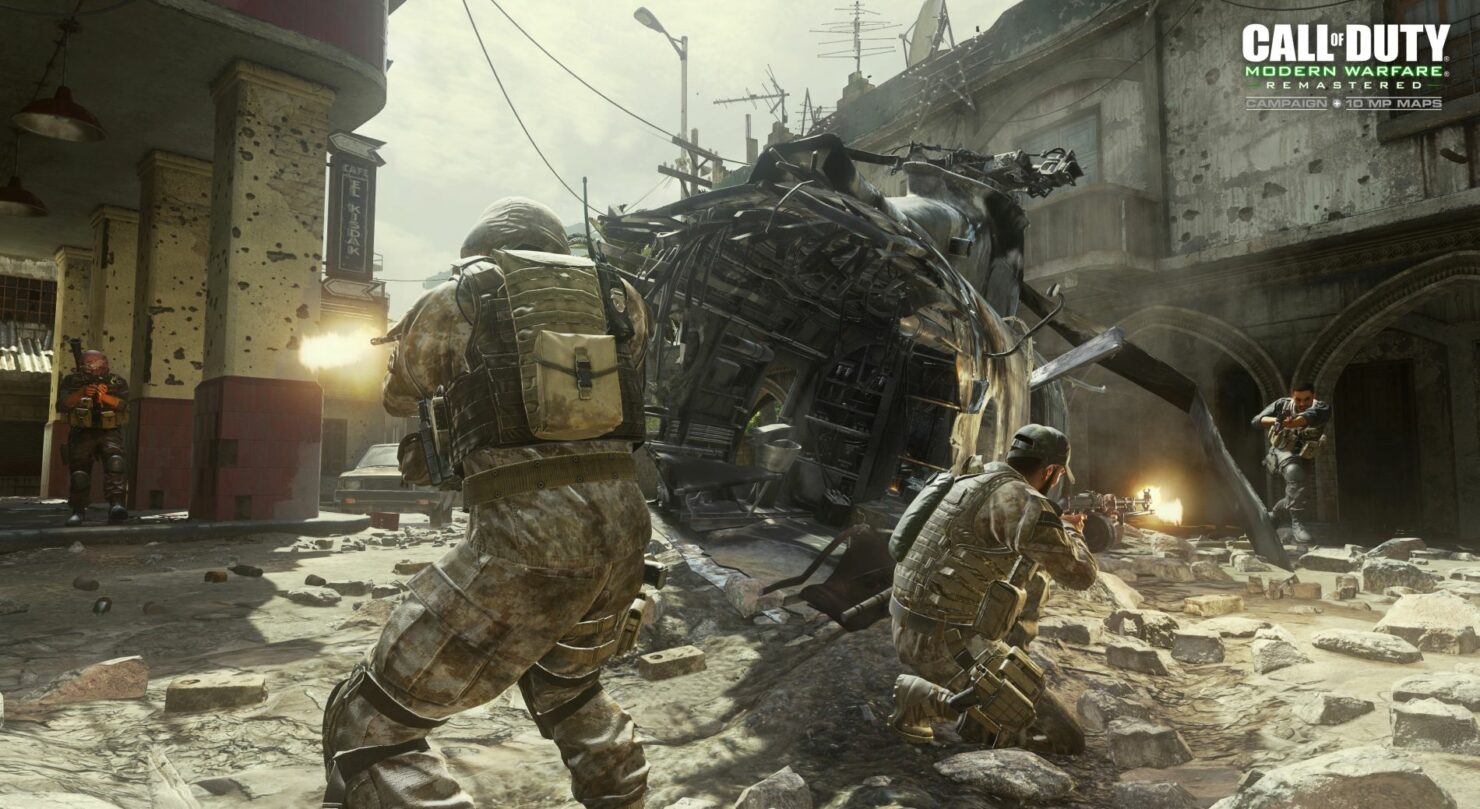 There are some last generation games that truly deserved a remaster, and Call of Duty 4: Advanced Warfare is one of those games. The fact that you can’t buy the remastered version of Activision’s most critically acclaimed 2007 first-person shooter separately has upset many, but fans, nevertheless, seem thrilled to see the game come back to life on latest-gen consoles.

For all those who digitally pre-ordered any one of the more expensive versions of Call of Duty: Infinite Warfare, i.e. the Legacy, Legacy Pro and Deluxe edition, Call of Duty: Modern Warfare Remastered is now available via early access, which means players can jump right into the single-player campaign mode of the game 30 days ahead of the official launch. This early access advantage, however, is exclusive for PlayStation 4 users; PC and Xbox One users will have to wait until the official launch to get access to the game.

Now that we have access to the campaign mode, it would only be just to see how Activision’s legendary game looks on the latest platforms after a little more than a decade of its original release. Of course, by just looking at the trailers and gameplay that is available online, you can tell that Call of Duty: Modern Warfare Remastered is quite appealing in terms of graphics, but if you compare the original version with the remaster side-by-side, you’ll be able to really tell the advancements that we have achieved in terms of graphics, and the amount of work that has been put into the project.

We have a full side-by-side video graphics comparison of Call of Duty: Modern Warfare Remastered with the original game, courtesy of Candyland. The original version of the game is running on PC, and the remaster is, needless to mention, running on PlayStation 4. As you can see, visuals and textures seem to be completely redone. Lighting enhancements, and improvements to physics animation, particle effects and more are clearly visible. Eurogamer has also shared a comparison video, with the original game running on Xbox 360. You can check out both the videos below.

It is great to see that instead of just increasing the resolution and adding “remastered” to the game’s title, Activision took things seriously and actually gave a well-deserved overhaul to this classic game. We will have more on the game once it is out in full on all platforms, so keep checking back here for latest news.