Call of Cthulhu Screenshots Want You to Lose Your Mind 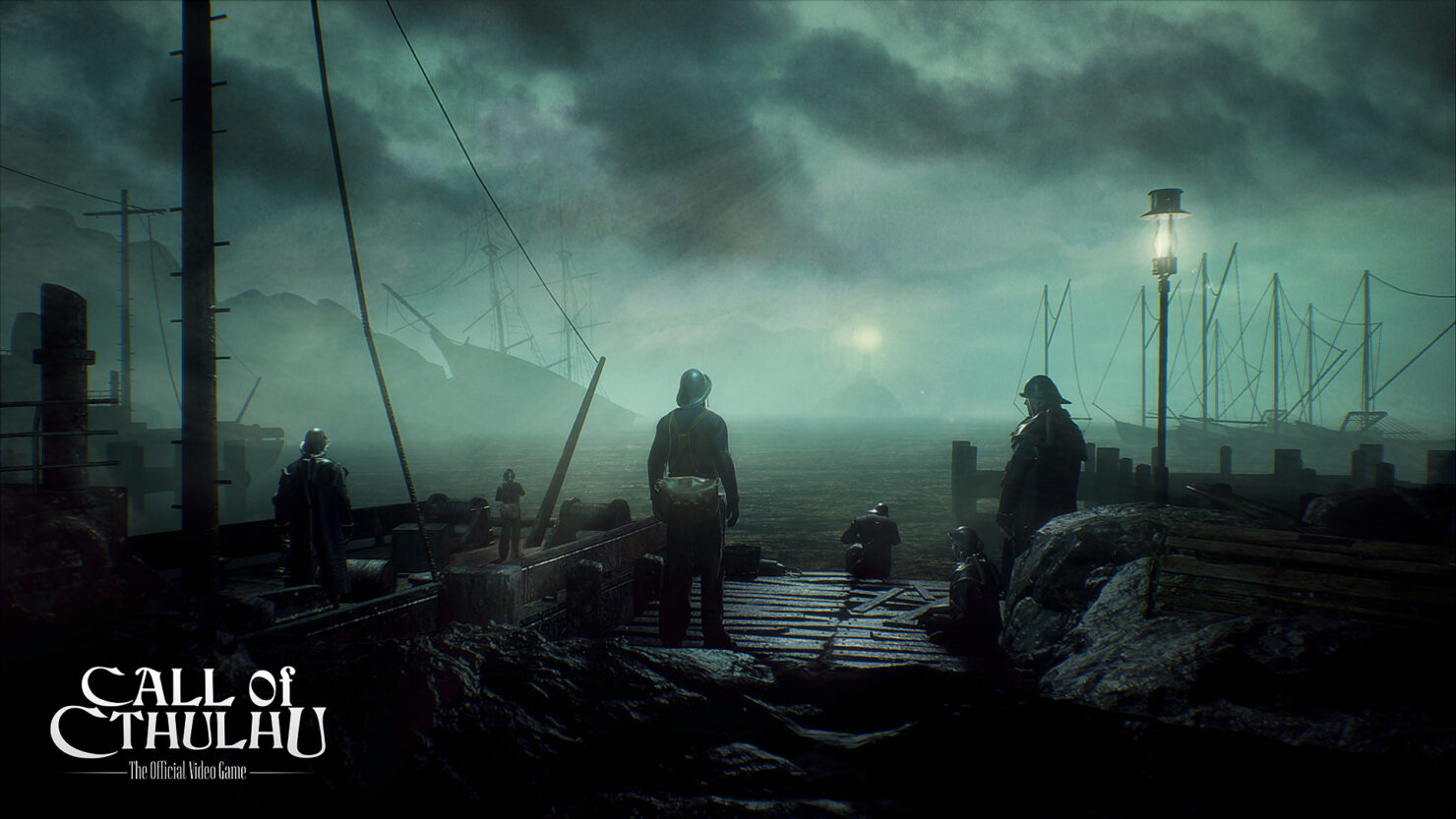 The Great Dreamer is calling for you. Cyanide Studios just released some dark and moody new in-game screenshots for Call of Cthulhu: The Official Video Game, coming next year to consoles and PC.

You'll play Edward Pierce, a detective who's been hired to investigate Darkwater Island during the 1920s. Here Edward needs to look into the tragic and mysterious death of Sarah Hawkins and her family. The game will blend RPG mechanics with good ole detective work in this horror/stealth adventure. The developers (who are also working on Styx: Shards of Darkness) haven't shown much yet of how the investigation, RPG, or stealth mechanics will exactly play out.

If you're familiar with H.P. Lovecraft's work, then you'll know that things will probably take a turn for the paranormal sooner than later and eventually they will have you questioning your sanity. As Cthulhu influence grows larger during the investigation, players may not be able to trust their senses. I hope this means that the game will play tricks on the player much like in that masterpiece called Eternal Darkness, released on GameCube by now defunct Canadian developer Silicon Knights.

Call of Cthulhu: The Official Videogame is based on Chaosium’s popular pen & paper RPG of the same name which, in turn, is based on the famous novels and short stories by H.P. Lovecraft.

This isn't the first Cthulhu game to hit consoles. Back in 2005, Call of Cthulhu: Dark Corners of the Earth hit the Xbox where a detective investigates a spooky asylum. The horror first person shooter skewed closer to survival horror with its limited ammo. There's also another game in development inspired by the same mythos: it's The Sinking City, an open-world investigation game made by Frogwares.

The screenshots below give us an idea of the type of atmosphere you should expect in Darkwater. Call of Cthulhu: The Official Video Game releases in 2017 on Xbox One, PlayStation 4 and PC. Are you hyped about it? Tell us in the comments.