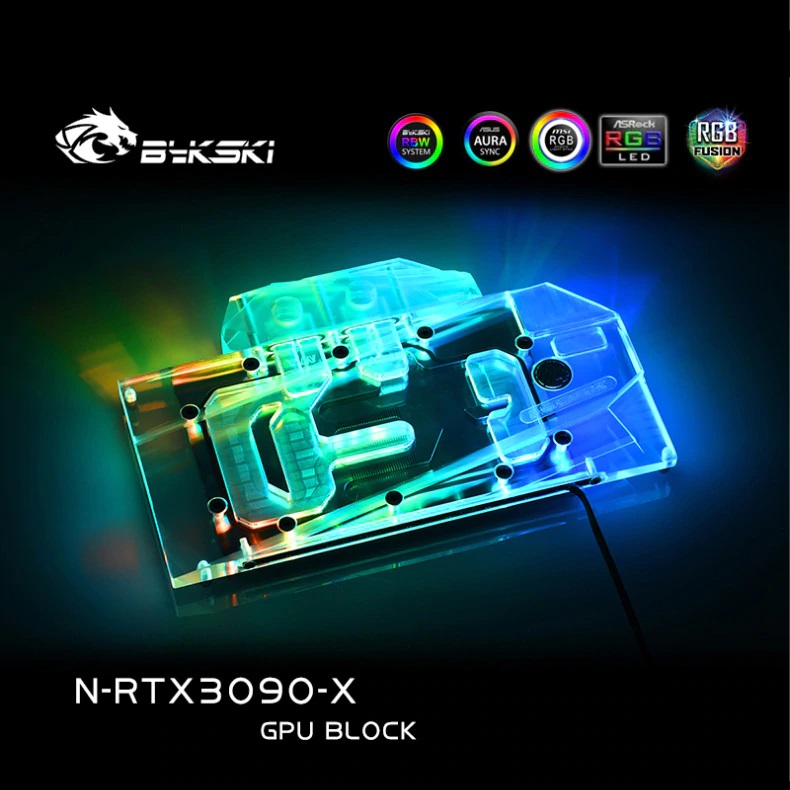 Bykski might be the only water block maker to unveil both reference and custom designs for the NVIDIA GeForce RTX 3090 & GeForce RTX 3080 graphics cards. Bigger names such as EKWB and Alphacool are currently making water blocks for the reference PCB design which is different than the Founders Edition cards but Bykski is ready with both flavors for water cooling enthusiasts.

The models include the N-RTX3090FE-X / N-RTX3080FE-X for the Founders Edition GeForce RTX 3090 and RTX 3080 graphics cards which feature the PG133 PCB while the reference models will receive water block support in the form of the N-RTX3090-X / N-RTX3080-X. Bykski is offerings its water blocks in both copper (nickel-plated) and acrylic flavors. 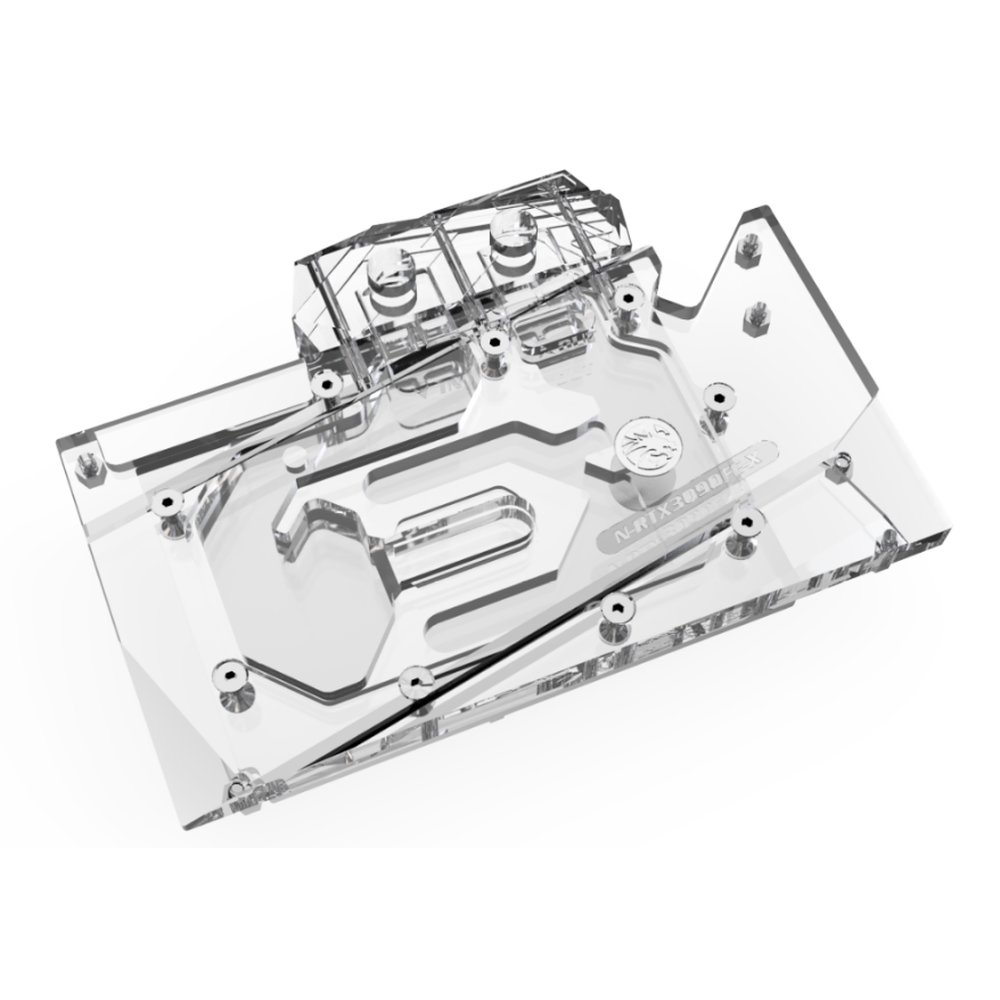 The standard variant for the reference design which makes use of the PG132 PCB has been listed over at Aliexpress. The design of the reference PCB is slightly different than the Founders Edition water block. The site also lists down some additional information such as the jet microchannel structure which features 0.5 mm microchannels to channel liquid through and offerings larger airflow for faster heat dissipation from the GPU, VRAM, and VRMs. The main plate is made up of T2 high purity copper which has a thermal conductivity rate of 401W/MK.

For modders, you can utilize the RGB features by either connecting the block to your motherboard using the 5V/12V RBW/RGB header. The strip is compliant with RGB sync features from all board manufacturers. The water blocks also come with a handy remote which lets you adjust the LEDs on the strip. 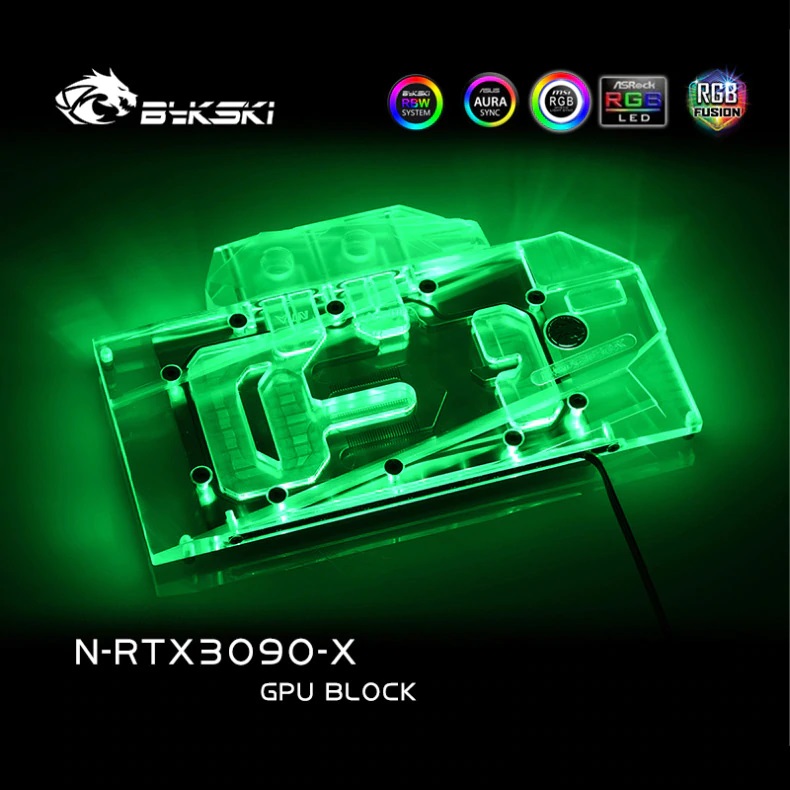 While the rest of the specifications are similar, the pricing is slightly different too. The water block is listed for around $85 US for the Arcylic and $105 for the copper (nickel-plated) variant. There's also a backplate listed for $27 US while a GPU block digital Display Module will retail at $35 US. The tiny module features a small LCD screen but it's not confirmed whether it will be customizable or cycle through a range of GPU metrics such as temperatures, clocks, etc.