Bungie Talks About Their 5-Year Vision for Destiny 2 as a Dynamic, Evolving Action MMO 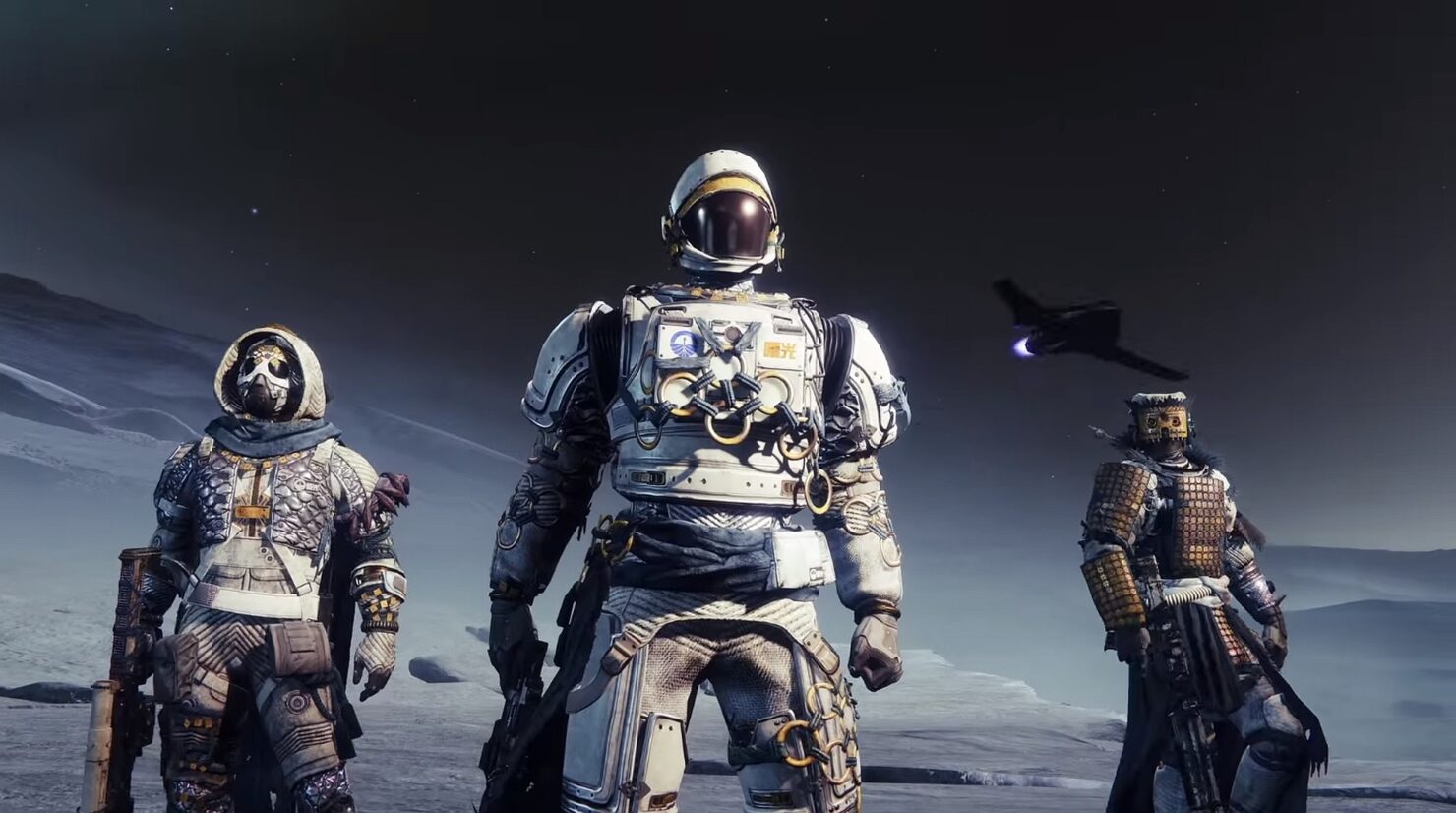 With Destiny 2 about to undergo significant changes (the free-to-play New Light version, the move to Steam on PC, cross-save, and the new Shadowkeep expansion), Bungie published a lengthy ViDoc to talk about their vision for the game going forward. It seems like the developers are finally comfortable with labeling Destiny 2 an 'action MMO', something that was always a bit of a taboo under Activision. There's also the desire to allow players' actions to shape the universe in some ways.

A lot of what we're doing this year is to set Destiny 2 into a place where it can begin its next major change. What we want to construct is a world where players feel like their actions, whether a person or as an overall global community, are moving the universe forward in some meaningful way.
So the vision for Destiny 2 is awesome action MMO in a single evolving world, that you and your friends can play anywhere.

One of the biggest changes from the seasonal model you'll see from the annual past is that we're focusing a lot more on how the seasons actually connected to one another. We want to make sure we're actually threading a narrative that players can follow. Starting in Destiny 2 Shadowkeep, we're going to start telling one continuous story, you want it to be meaningful, you want to understand, like, why was I sent there? We're actually trying to set up this concept of the season being something that occurs, and you want to be there and you want to experience it.

The players are moving the world forward. They're making an impact. They're leaving that resonance in the Destiny 2 world itself. How can Guardians actually come together and do something that unlocks rewards, pursuits, new experiences for everyone?
We want a universe that's dynamic and changing the universe where you can have memories, you can say things like I was there when...

All of this is very interesting, though it seems to suggest we won't be seeing Destiny 3 any time soon. Instead, Bungie appears to be determined to continue updating Destiny 2 for the foreseeable future.

Would you agree with this choice? Let us know in the comments.