Samsung's latest budget Galaxy Tab3 Lite is packed with a dual-core processor, 1 GB of RAM, 8 GB of internal storage, a 2 megapixel rear camera and a LCD 1024 x 600 pixel LCD display. MicroSD card slot will help you expand the memory like on all the other Samsung devices. The Samsung's budget Galaxy Tab3 Lite will be launched in both cellular and WiFi only variants. The device is supported with a 3,600 mAh battery giving an eight hours video playback. 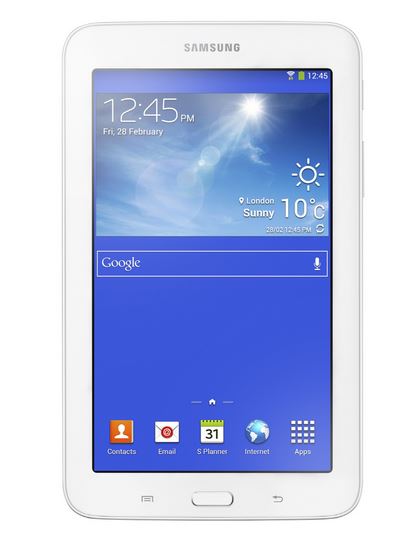 The Samsung Galaxy Tab3 Lite does not offer the new Magazine UX interface that Samsung introduced on TabPro and NotePro devices at CES, 2014. However, it is being supported by Android 4.2 Jelly Bean with TouchWiz.

Differences between the usual and budget device? Well, camera got down to 2.0 mp from 3.15; battery was compromised over too reducing from 4,050 mAh to 3,600mAh. Galaxy Tab 3 Lite is also a bit taller, wider and "heavier".

Here are the complete Samsung Galaxy Tab3 Lite specs as shared on the official press release. 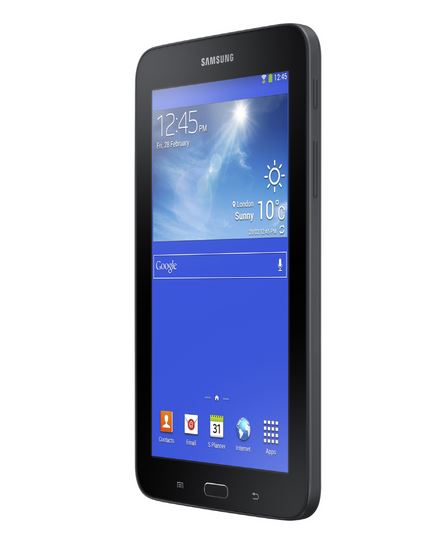