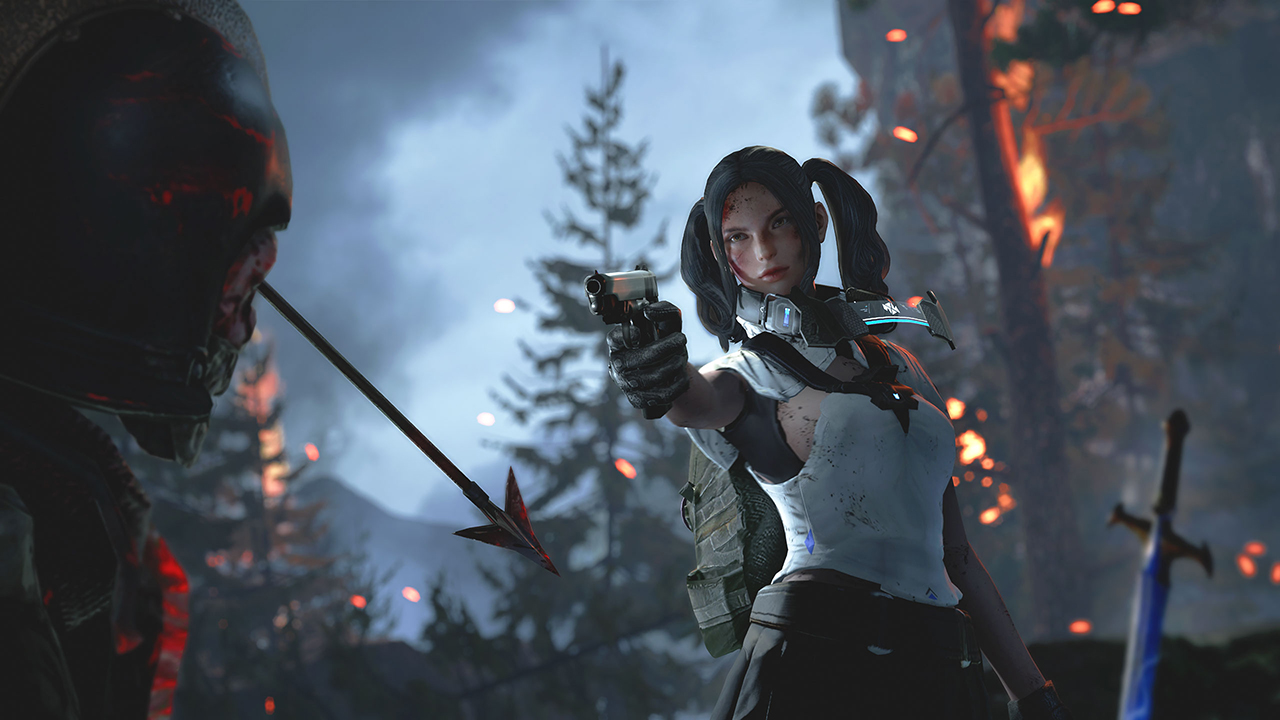 Bright Memory is one of those special indie projects that almost look like they were made with an AAA budget. Developed by a single man, Zeng Xiancheng, it looks great both in terms of graphics and gameplay. It runs on Unreal Engine 4 and it was built using Blueprints only, in a mere year of development during his spare time (the developer also has another job).

Bright Memory is so impressive that Epic Games recently awarded Zeng Xiancheng a spot in the latest round of their Unreal Dev Grants.

Little is known about the game mechanics other than it's a first-person shooter where you can use guns as well as swords to unleash combos. It will be single player only and provide a linear story, though that's perfectly understandable given the constraints of the developer.

He said that the User Interface (UI) has been inspired by games like Tom Clancy's Ghost Recon: Future Soldier and Deus Ex: Mankind Divided. The game is targeting a release next year on PC, with support for the Oculus Rift in case you want to play it in Virtual Reality mode for enhanced immersion.

We'll be keeping an eye on this one, that's for sure.