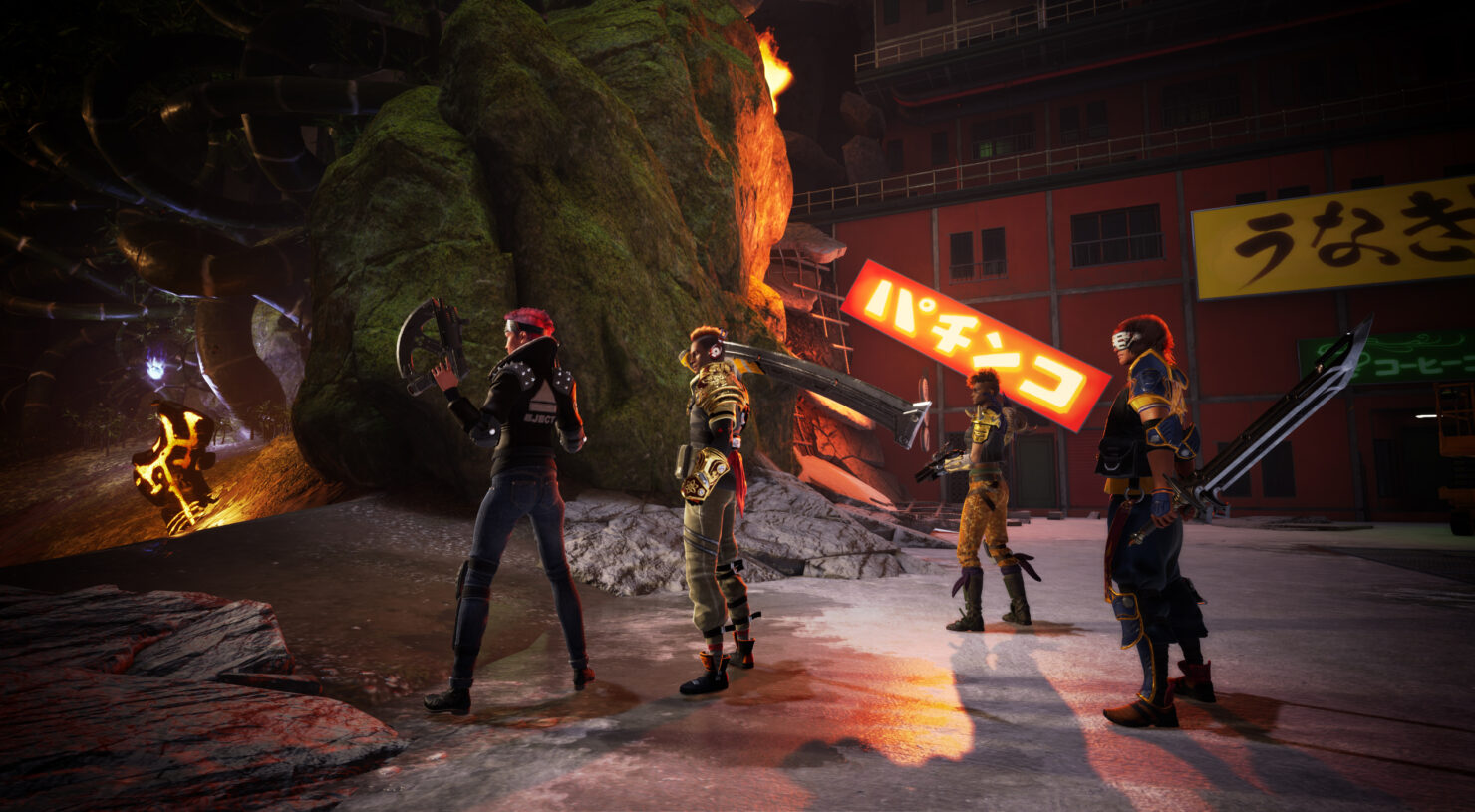 Breach is game determined to make its own category. While you might try to organize it into one genre or the other, something about its design will make it easy enough to fall out of that hole. With its magical-punk hero design and litany of mythical monsters from all around the world, it looks almost artistically at odds with itself. But even the design of the game doesn’t feel easily compatible. Part dungeon crawler, part hack and slash, and all multiplayer means that Breach will never be exactly what you expect. The team have dubbed Breach a Dungeon Brawler in an attempt to catalog their game. And while it’s a noble effort, the game still needs a little fine-tuning.

I had a lot of fun with my time in Breach. Playing at Gamescom, during Alpha and now on Steam Early Access. As one of four heroes, your task is to fight your way through a small dungeon, complete extra objectives and then defeat the boss at the end. Local myths and legends will do their best to stop you progressing or completing the bonus objectives, and fans of mythology can enjoy some time checking out the games variant of these famous and niche creatures.

Beyond that, players must choose a class before entering the dungeon, and the scope of customization here is staggering. While most games offer a handful of options to try and appeal to various play styles, Breach basically lets you make your own class. Starting with a base class, which all have extremely appealing names, players can them swap in and out different abilities to create a bespoke character that suits them exactly. 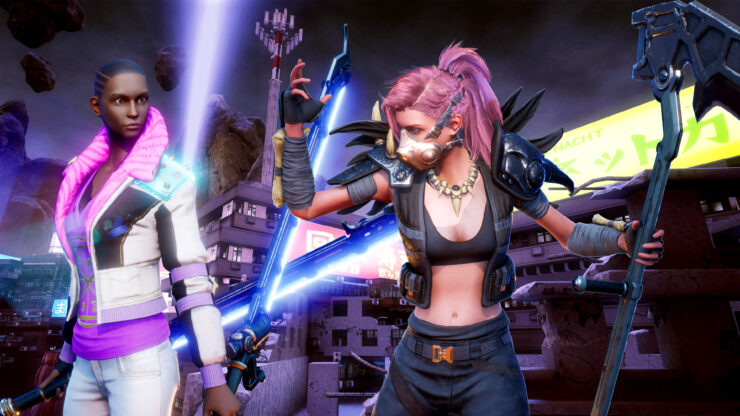 Now it’s not as easy as just building your character from the beginning. Each new ability has to be unlocked through grinding the games three dungeons, but it lets you experiment with different load outs and abilities to make sure you know exactly what you’re building when the time comes. There are also cosmetic options for the player as well, but a lot of these are locked behind a real-world currency. That might not feel great, but the intention of the game is to move to free-to-play when it launches in full. On top of that, players can also swap out their equipment, which changes the various buffs you unlock over the course of a dungeon. These buffs only last the match, but their utility isn’t to be underappreciated.

The final stages of the dungeon are fun and frantic as powerful heroes meet even more powerful monsters and a final boss that is a considerable threat. And these moments are best enjoyed with friends. Each of you playing a unique style, battling a huge mob or even boss is satisfying and enjoyable. But unfortunately, there is surprisingly little teamwork right now. Sure, fighting the boss means everyone chipping in, and you’ll have plenty of people running around as their own interpretation of a healer or a tank. But despite the library of skills and abilities to experiment with, none of them really work with other members of your team. Each character can have four complimentary abilities for each other, but there are only a few instances where they compliment their team. It sort of makes the player feel like a little detached from the rest of the team, which is a pity because the core gameplay is actually quite fun.

But no player feels more alone than the Veil Demon, because unlike the heroes they are working with the monsters. The Veil Demon plays against the heroes, spawning in enemies, laying traps and generally messing with the players. The heroes can’t harm the Veil Demon, only avoid them, which makes the Veil Demon feel more like a game director. But it is remarkably fun. Caging the teams only healer and spawn a powerful enemy in with them is delightful cruel, and the feeling of setting off a series of devastating traps is wicked. It is a tricky role to play though. Without many ways to actually harm the heroes yourself, you have to learn to read the chaotic ebb and flow of the combat and know when to strike.

With five friends playing you can swap in and out of the Veil Demon role and have a great evening. Although there are only a handful of maps currently, the amount of changes that the Veil Demon can make to the match, as well as the changes you can make to your class make sure to keep each round different and fresh. If Breach can really hammer down some kind of cooperative feeling amongst the heroes outside of healing and tanking, this could be a surprisingly popular game.

We'll see how it develops over time. Meanwhile, the first major update just went out and already added a new Medic class to the roster, a new map, more detailed graphics settings among other things.