Immortals: Fenyx Rising Could Be the New Name of Gods and Monsters 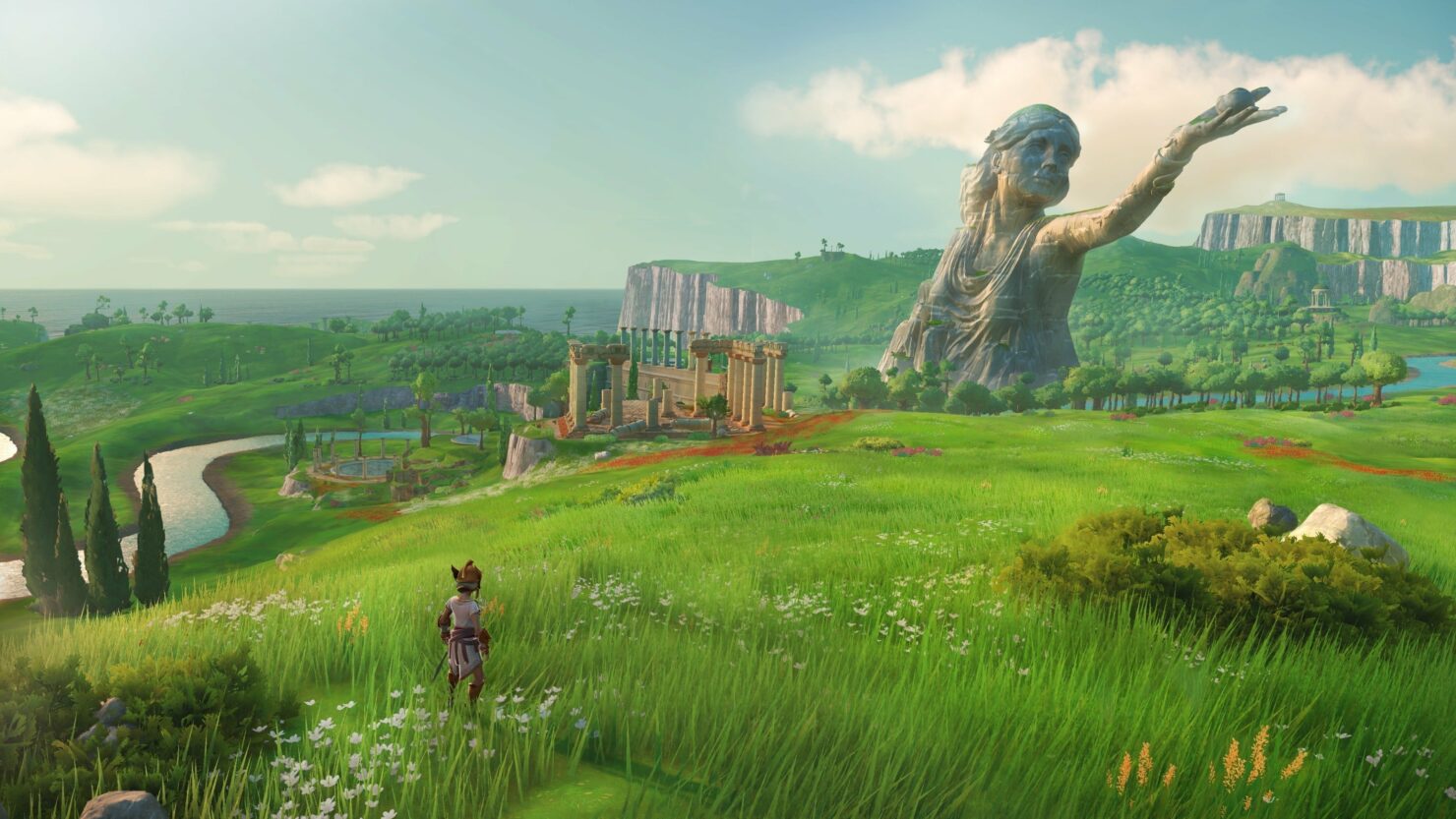 Gods and Monsters, the open world action/adventure game announced at E3 2019 for a February 2020, basically disappeared from the release radar following Ubisoft's decision to delay it (alongside Rainbow Six: Quarantine and Watch Dogs Legion) to an unspecified date.

The last update came directly from Ubisoft CEO Yves Guillemot, who mentioned in the most recent earnings call that both Gods and Monsters and Rainbow Six: Quarantine are targeting a release between January and March 2021, though he added that they could be further delayed if need be.

It looks like Gods and Monsters may be the closest to launch now, as Gematsu found out that a game titled Immortals: Fenyx Rising has just been rated in Taiwan for PC, PlayStation 4, Xbox One and Nintendo Switch. As you can read from the official Gods and Monsters description below, the main character is indeed called Fenyx, which suggests the game's title might have been changed by Ubisoft.

In Gods and Monsters players embody Fenyx, a forgotten hero on a quest to restore power to the Greek gods after it was stolen by Typhon, the deadliest creature in Greek mythology.

Players will explore the Isle of the Blessed and prove their heroism as they face dangerous mythological creatures, including fearsome Gorgons, Harpies and mighty Cyclopes. Gifted with special powers from the gods of Olympus, players must overcome treacherous dungeons, challenging trials and perform heroic feats on their journey to save the gods.

A storybook adventure at heart, Gods and Monsters features a lively and colorful open world to discover. Players will roam freely on the ground and glide in the air, taking advantage of their extraordinary abilities to explore this vibrant world full of surprises, epic battles, quests and fantastical creatures. The journey will be as challenging and rewarding as the destination, and players will emerge as the heroes they were meant to become.

Stay tuned for more about Gods and Monsters.