Apple has just revealed a new set of Apple Watch bands at its March 21st keynote as well as a price reduction for the Apple Watch. Here's what Apple announced. 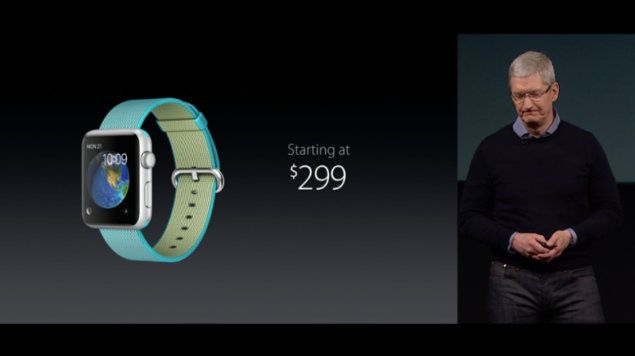 Apple Watch has always been about style and fashion with a tinge of technology to cap things off. But, speaking of fashion, Apple is taking things up a notch with the announcement of new Apple Watch bands which includes bright new colors for the Sport and Leather lineup. But that's not all, Apple has announced a new Woven Nylon Band as well, which takes things to the next level in terms of style, and of course, toughness. Last but not the least, Apple is appeasing Milanese Loop lovers with a new black variant which looks damn slick if you're asking us. 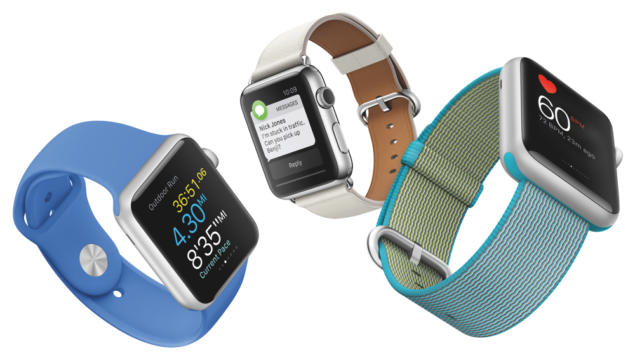 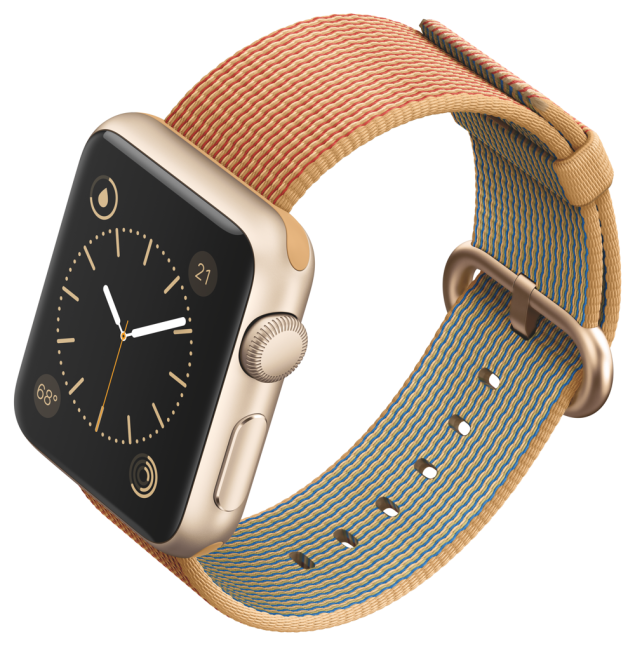 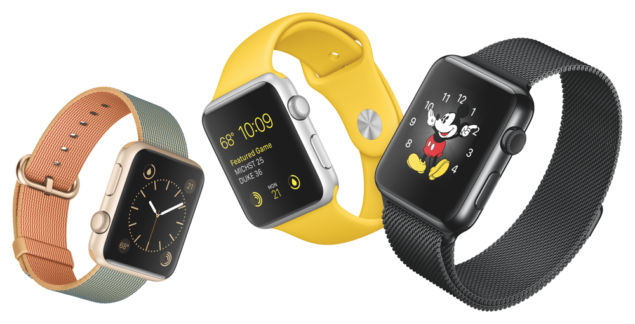 If you've been holding yourself back from buying an Apple Watch just because it's a tad bit expensive, then you'll be pleased to learn that the Apple Watch now starts at $299 for the 38mm model. Of course, you have to chip in more cash if you're opting for a higher-end model. The 42mm model now starts at $349.

While we do agree that the new price point at $299 is favorable for a lot of people, but still, it's a lot of money for those who see the device as a mere extension for an iPhone. We're quite certain at this point that Apple will take steps further down the road to ensure that the price of its wearable is as competitive as possible when compared to the likes of that is being offered on the Android Wear side of the fence, and even Samsung's Gear S2.

Coming back to the event itself, the company took the liberty to announce the iPhone SE, a new 9.7-inch iPad Pro as well as initiatives to help save the environment. Interestingly, Tim Cook, CEO of Apple, also took it upon himself to address the ongoing encryption war with the government. More details on that can be found here.

We really can't wait to see what Apple has further planned down the road. After all, the Apple Watch does seem like a mighty device, and it will be hard to digest if the Cupertino giant decides to backpedal in terms of features with something that's a mere evolutionary product rather than a revolutionary one.

Guess we'll have to wait for everything. But we'll take it.