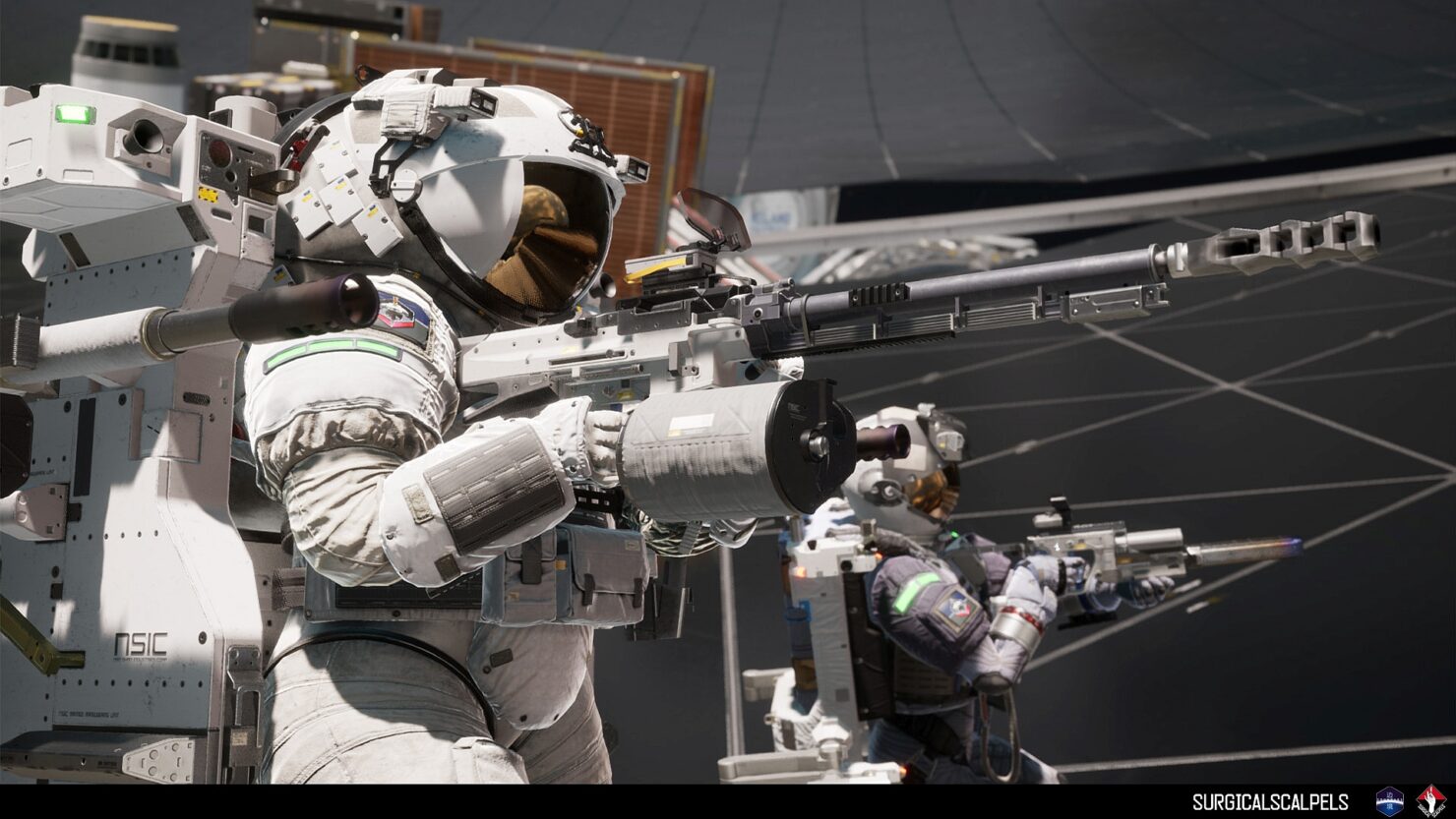 Boundary, the zero-G multiplayer tactical shooter game we previously covered in an exclusive interview, now has its own Steam page which suggests the release date to be 'soon'. This also answers the question surrounding the possible Epic Games store exclusivity, which was still being evaluated at the time of our interview. With the Steam page going live first, it seems like there will be no exclusivity whatsoever.

The page even lists the official PC system requirements, which we've reported below.

After encountering some unavoidable delays due to Covid-19, we’re excited to be forging ahead to line up a simultaneous launch across PlayStation 4 and PC for Boundary. While any delay to a well-received concept is never ideal, we chose to invest the additional time to deliver a solid product for our fans and growing community.

The developers of Boundary are now in the process of scheduling the forthcoming Beta and eventual launch with specific dates due to be revealed shortly. As mentioned in our interview, Boundary may get ray tracing and NVIDIA Deep Learning Super Sampling (DLSS) support at some point after launch; the developers made (and won) a demo featuring both technologies for the recent NVIDIA's China DXR Spotlight Contest. Crossplay with the PlayStation 4 version of the game is also a possible post-launch addition.