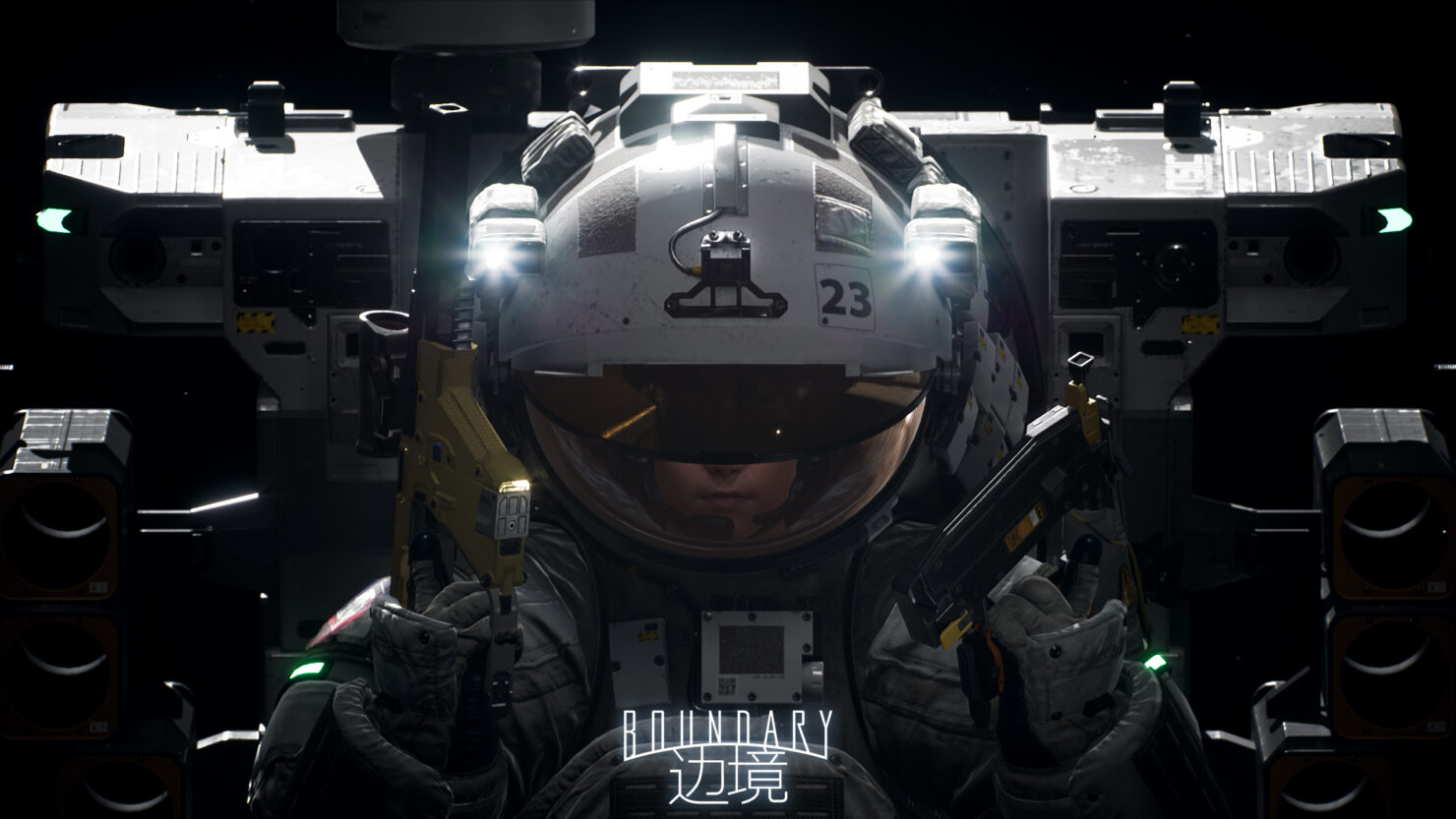 Chinese developer Surgical Scalpels has publically released a ray tracing benchmark for Boundary. You can find its download links on this page.

We had previously covered Boundary and its ray tracing implementation, as you might recall. In early January, Surgical Scalpels announced to have won NVIDIA's China DXR Spotlight Contest with Boundary and shared a first RTX demonstration video. Following up on that, we interviewed CEO and Co-Founder Frank Mingbo Li to discuss the implementation of RTX features in the game.

Ray tracing is something that we’ll likely bring in post-launch, or at least that’s the current plan, the reaction we got to the DXR Spotlight Contest was very humbling. As a studio, we take pride in the work we do and the amount of detail we’re putting into the game so to have that recognised was not only a nice accolade it really emphasized what we’re striving for in the game. When you develop games you don’t really have a benchmark until you’ve launched so that was a nice thing for the team to motivate them. As you may know, space is a very good environment to have reflective surfaces, dynamic shadow and global illumination features in the game. Our designer has even implemented the advantage of this into gameplay. For example, players can use reflection on certain space structures to observe the battlefield situation without exposing themselves to enemy threats.

Our Keith had the chance to check out the Boundary ray tracing benchmark for its GeForce RTX 3000 Series reviews and it turned out to be the toughest challenge to break. Even with NVIDIA's performance-enhancing Deep Learning Super Sampling enabled (on Quality mode), the most powerful graphics card on the planet (the 3090) can only achieve an average of 41 FPS at 4K resolution, with 1% percentile FPS going down to 25. The 3080 runs this benchmark a little slower than that with an average of 36 FPS, while 1% percentile FPS goes as low as 21.

Let's hope the developers can further optimize the game before it launches later this year.

NVIDIA Unveils Raytracing Technology Coming to Ring of Elysium, Boundary, and Other Games