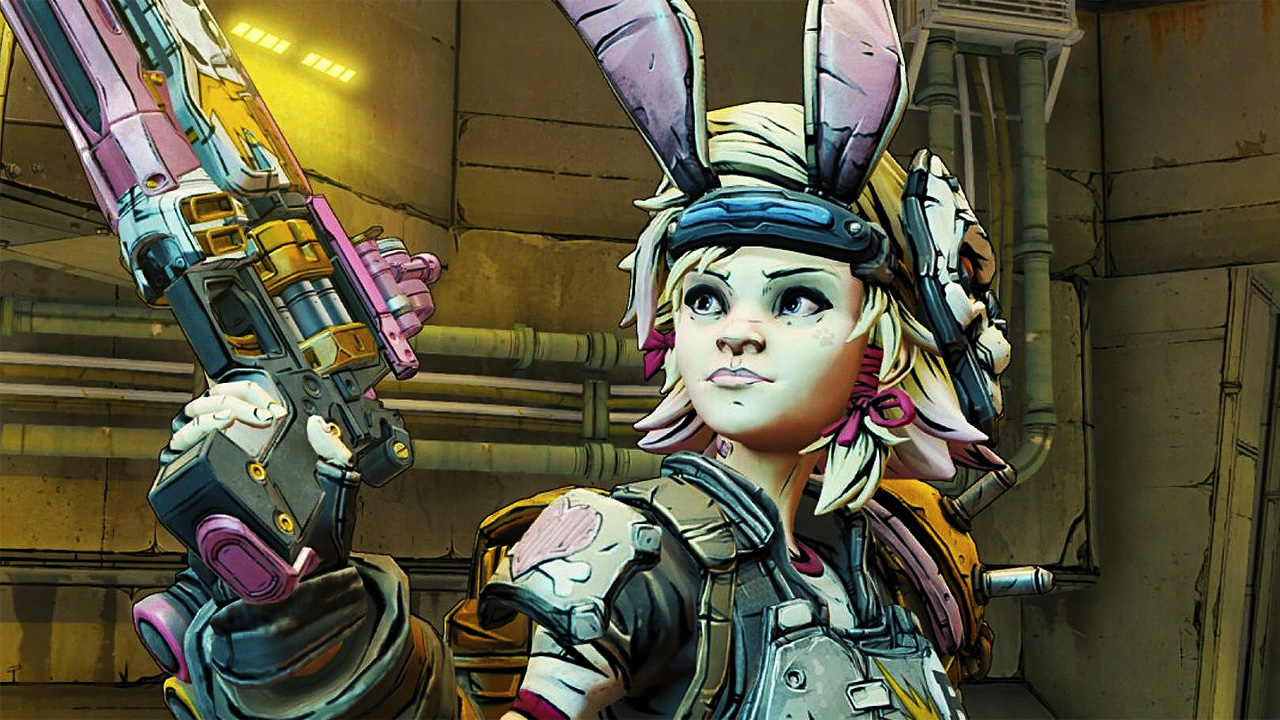 E3 returns this year (in digital form at least), but Geoff Keighley’s Summer Game Fest alternative is also returning, and it seems we may know at least one of the games that will be announced under the banner. Today the official Summer Game Fest Twitter account announced the event’s kickoff show would feature 30-plus games, including something new from Gearbox Software. Hmmm!

Thursday, it’s time to kick off a summer video game season unlike any other.

Prepare for the reveal of a new adventure from @GearboxOfficial and @2K during #SummerGameFest Kickoff Live on June 10! 🔥 https://t.co/tw2vk3KytM pic.twitter.com/lVmqBN8b8b

An updated Summer Game Fest website was also unveiled, and video-game-deal-finding-AI Wario64 did a little digging and found a reference to “Wonderlands” in site’s CSS file. Now, what could that mean?

Well, as we reported last month, there are rumors circulating that Gearbox is surprisingly close to being able to launch a Borderlands spinoff, that will “deliver something different.” A later leak hinted the game may be titled “Tiny Tina’s Wonderlands,” and feature familiar Borderlands gameplay, albeit with a wacky Tina twist. The reference to Wonderlands in the Summer Game Fest website’s code sure seems to point to Tiny Tina’s Wonderlands being the real deal, doesn’t it?

Summer Game Fest Kickoff Live will stream on Twitch, YouTube and other platforms on June 10 at 11am PT. What do you think? Looking forward to more Borderlands? I found Borderlands 3 to be a bit of a mixed bag, but something a little more experimental may be just what the doctor ordered.