Borderlands 3 to Last 35 Hours Without Even Getting into a Lot of Side Missions, Says Creative Director 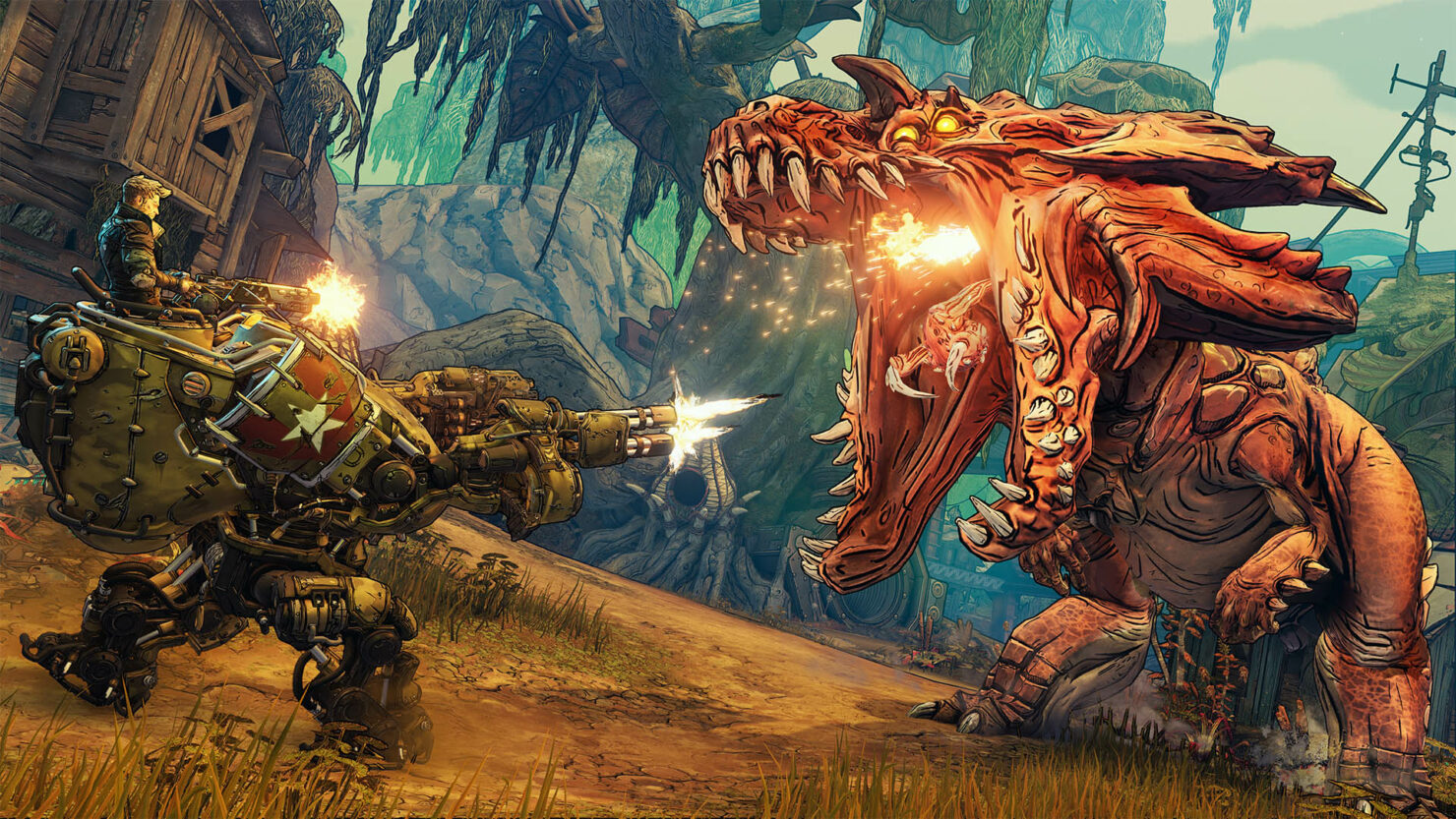 Borderlands 3 is coming out fairly soon, on September 13th, unless you are a PC gamer determined to play on Steam; in that case, you'll have to wait an extra six months or so.

Regardless, the developers at Gearbox are presently putting the finishing touches on the game. In an interview with GamesBeat at E3 2019, Creative Director Paul Sage revealed the game's length to be about 35 hours and that's without counting 'a lot of the side missions' available to players.

I’d still say we were very ambitious. My tech team would say we were really ambitious sometimes. [laughs] There’s so much to the game. We go to these different worlds. The length of the game being 35 hours, if you just go through the main story — that’s not including doing too many side missions. I think there was a lot of ambition right at the beginning.

Getting the multiplayer systems in — if you went through the booth, you saw us talk about some things where we have the guns populated from vending machines. They’re just small things to a player, but again, they’re introducing and reinforcing bigger things. All of these things that feel small take a lot of time and a lot of energy to get done and get done well. I’d say cutting it off, where you cut it off — I think you cut it off when you say, “Okay, we have to ship. We know we have to ship.” Probably somewhere about a year before. I hate to set a timetable, but it’s like that. We have what we need in the game, now let’s finish making it.

We'll have a hands-on preview of Borderlands 3 up soon, but in the meantime, you can take a gander at the twenty minutes of gameplay footage we captured at E3 2019.