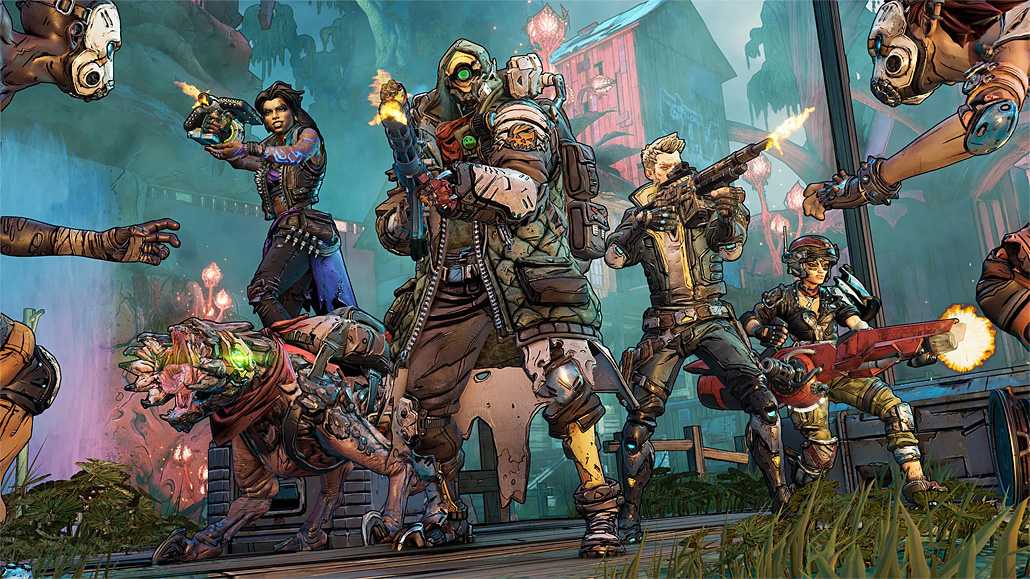 The very-first major Borderlands 3 patch has been rolled out for all platforms and we’ve got you covered with the full release notes.

This update contains the first batch of performance improvements alongside general fixes and adjustments, including PC-specific changes. For instance, the patch reduces the amount of texture streaming on PC when aiming down sights in order to improve performance. In addition, Gearbox has addressed an issue reported by various PC players that caused the focus from the mouse’s last known location to stick around when playing with a gamepad.

Borderlands 3 Xbox One X Patch to Fix Shut Down Due to Overheating in the Works, 2K Confirms

Unfortunately, the release notes for this update don’t mention a fix for the Xbox One X overheating issues that we reported on earlier.

This grenade was never meant to explode multiple times. All enemies in the Borderlands universe are now safe from being instantly melted by radioactive poop.

“This update contains the first batch of performance fixes”, Gearbox writes. “It’s far from exhaustive, but we wanted to address issues and concerns with changes that were ready and tested out as soon as possible while the team continues active investigation and work on additional performance improvements for upcoming patches.”

Borderlands 3 is available globally now for PC, PlayStation 4 and Xbox One.