Borderlands 3 Xbox One X Patch to Fix Shut Down Due to Overheating in the Works, 2K Confirms 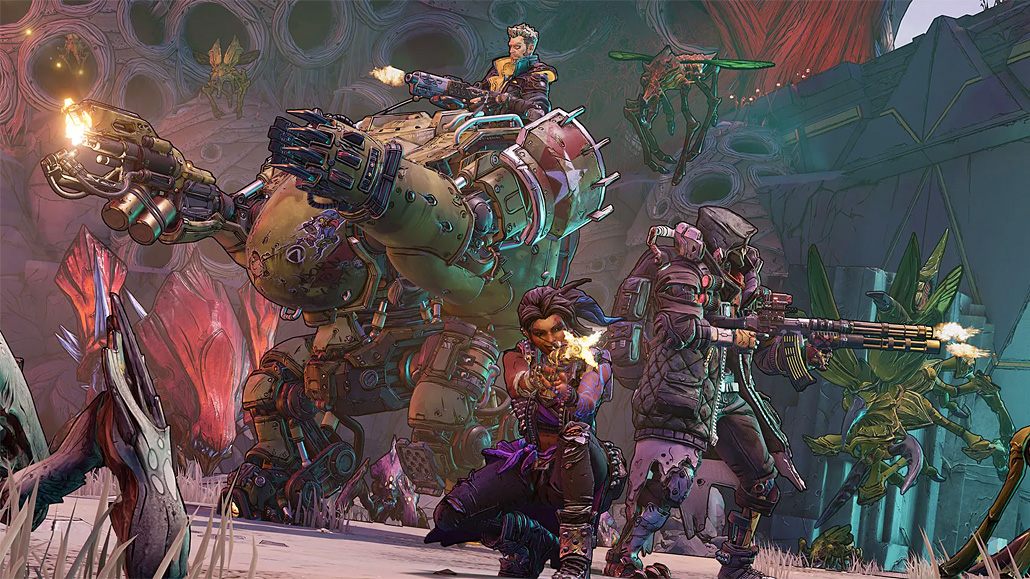 2K has confirmed that a Borderlands 3 Xbox One X patch is currently in the works to address an issue that shuts down Microsoft’s console.

Since the game’s launch earlier this month, numerous players on Xbox One X have reported that the game is caused their console to overheat. On various occasions, this has resulted in the Xbox One X shutting down in order to prevent damage to the console.

As posted on the Xbox One Reddit, 2K has now said to be aware of this particular issue and the development team is currently working on a patch to fix this issue. At the moment of writing, there’s no ETA when the fix will be released. We’ve included a video that showcases the issue down below:

Borderlands 3 is available globally now for PC, PlayStation 4 and Xbox One. Be sure to check out the Borderlands 3 4K video with Reshade Ray Tracing illumination video that we posted yesterday.