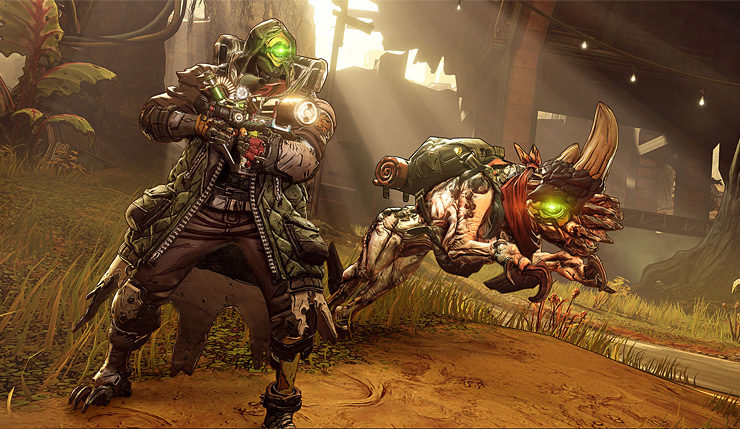 A new PC Borderlands 3 hotfix has been released by publisher 2K Games that fixes an issue with the cloud saves feature.

On the game’s support page on the Epic Games Store, 2K Games has confirmed that various players have been suffering from cloud save conflicts. According to the publisher, players may ray into problems when running the game on more than one machine through the Epic Games Launcher.

The cloud save conflict can result in lost data and 2K urges players to pick the right save when presented with the issue. 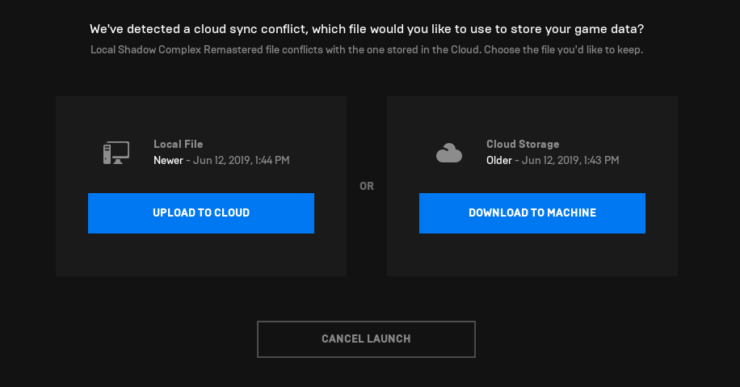 “If you see this pop-up, make sure that you select the correct save to avoid losing data”, the publisher writes. “If you select the incorrect one, it may result in lost progress. Any progress lost is not recoverable.”

Luckily, a hotfix for the PC version of Borderlands 3 has now been released which should address the cloud save conflict.

“We have identified the following chain of events that result in this issue”, 2K writes.

Borderlands 3 is available globally now for PC, PS4 and Xbox One.