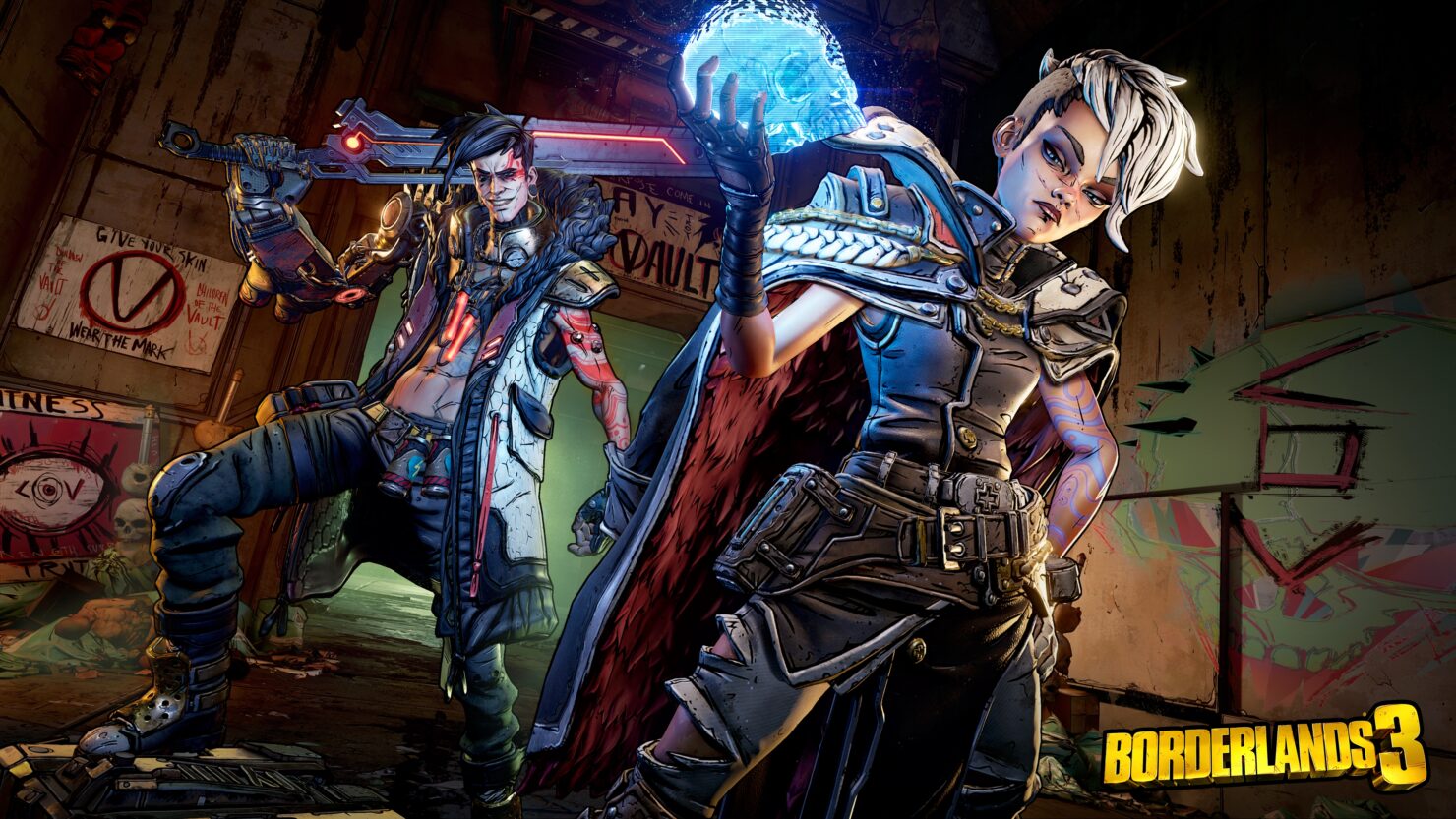 Borderlands 3 launched two days ago on PC, PlayStation 4 and Xbox One. Our review is forthcoming, but in the meantime, you can check out Keith's performance review of the PC version, which apparently is 'a bit more intense to run' than he had anticipated.

Speaking of the PC version, Gearbox President Randy Pitchford revealed via Twitter that the launch on the platform has been very successful for the developer. Borderlands 3 reached a release day concurrent players peak that is almost two times as high as the all-time concurrent peak of Borderlands 2.

The data is all the more impressive when you stop to consider that Borderlands 3 is only available through the Epic Games Store for the time being, with the Steam version scheduled to be up by April 2020. If you add that Epic Games clearly paid Gearbox and publisher Take-Two a lot of money to get the timed exclusive on PC, the outlook seems very positive from the onset.

The original shooter-looter returns with Borderlands 3, packing bazillions of guns and a mayhem-fueled adventure! Blast through new worlds and enemies as one of four new Vault Hunters. Play solo or with friends to take on insane enemies, score loads of loot and save your home from the most ruthless cult leaders in the galaxy.

Stop the fanatical Calypso Twins from uniting the bandit clans and claiming the galaxy’s ultimate power.

YOUR VAULT HUNTER, YOUR PLAYSTYLE

Become one of 4 new Vault Hunters, each with deep skill trees, abilities and customization.

With bazillions of guns and gadgets, every fight is an opportunity to score new gear.

Discover new worlds beyond Pandora, each with unique environments and enemies.

Play with anyone at any time with online co-op, regardless of your level or mission progress.