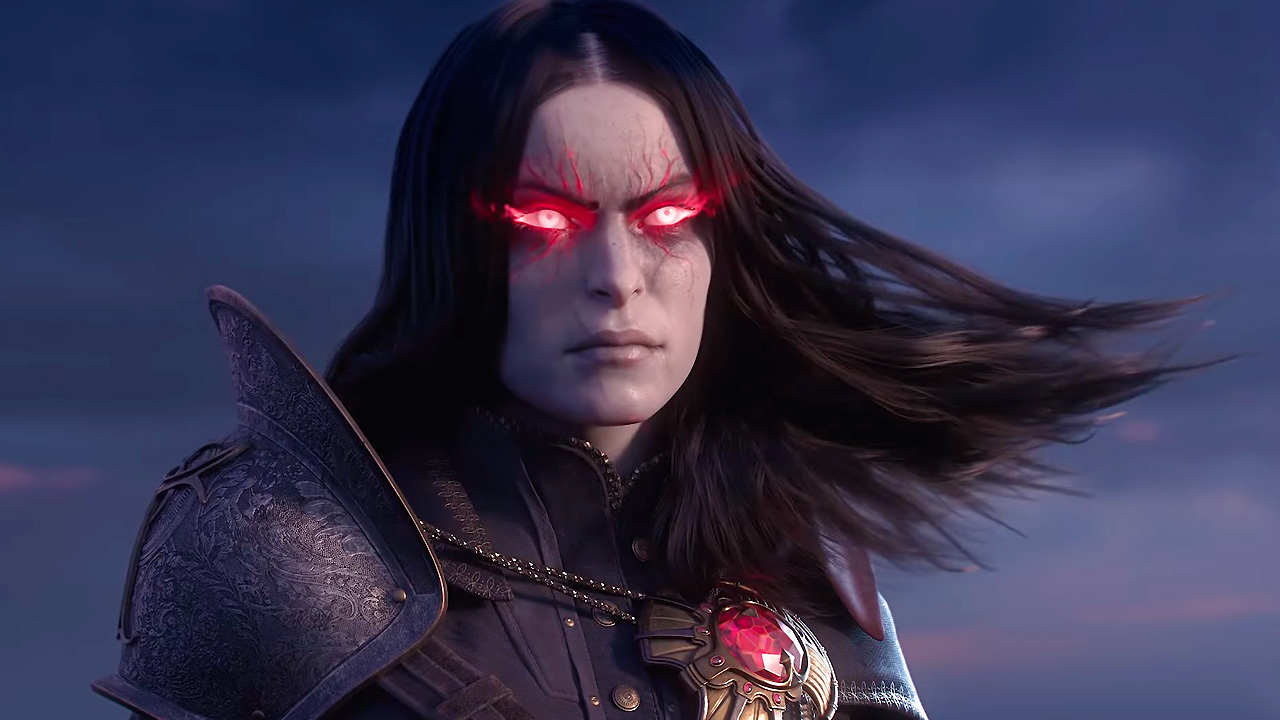 The long-in-development MMO New World finally launches this summer, and today as part of Summer Game Fest, Amazon provided a peek at some of the new content they’ve added to the game since last year’s alpha. The game now has two new zones, the misty Chinese-inspired Ebonscale Reach, and the grungy pirate-infested Reekwater. We also get a look at some of the game’s bosses, including Ebonscale Reach's Empress, Reekwater’s Siren Queen, and enigmatic red-eyed Isabella.

The new video also provides a glimpse at some of New World’s 5-player co-op Expeditions, including the imposing Amrine Excavation, creepy Dynasty Shipyard, and lush Garden of Genesis. Overall, there will be six Expeditions at launch – if you want to know a bit more about how New World’s Expeditions work, check out our recent hands-on here. But hey, enough preamble, check out the New World deep dive for yourself!

Amazon’s gaming division has had its struggles, but it looks like New World is actually shaping up pretty well! Haven’t been keeping up with New World? Here’s a quick description…

For thousands of years the mysterious island of Aeternum has been the source of fantastical legends—and now you’ve found it. Shipwrecked, with no supplies or allies, you’ll need to make your way in a dangerous world where the fundamental laws of life and death don’t apply. Magic flows through Aeternum. It brings life: miraculous healing, reanimation of the dead, and strange flora with magical properties. And it brings horror: the power to cause untold destruction and the slow wasting of the soul through countless cycles of death and resurrection.

Explore a thrilling, open-world MMO filled with danger and opportunity where you'll forge a new destiny for yourself as an adventurer shipwrecked on the supernatural island of Aeternum. Endless opportunities to fight, forage, and forge await you among the island's wilderness and ruins. Channel supernatural forces or wield deadly weapons in a classless, real-time combat system, and fight alone, with a small team, or in massed armies for PvE and PvP battles—the choices are all yours.

New World arrives on PC on August 31. The game’s closed beta kicks off on July 20 – all those who pre-order will have access, or you can sign up here.