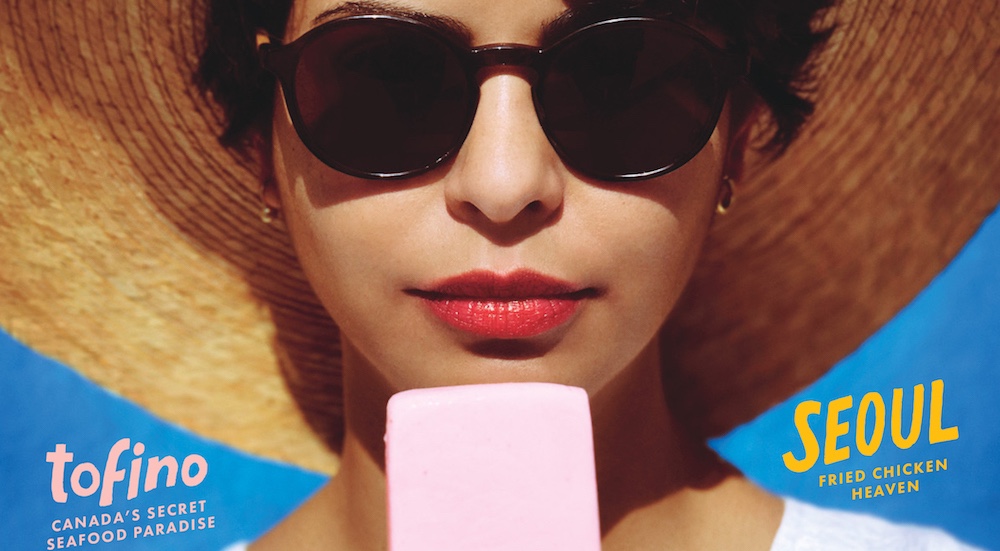 It seems as though professional photographers are really liking the iPhone 7 and iPhone 7 Plus as Bon Appétit has graced Apple's smartphone to shoot its May cover entirely.

Bon Appétit Food Magazine Uses iPhone 7 Plus to Shoot its May Cover, Because Why Not!

Apart from using professional gear worth thousands of dollars, photographers tend to go out of way to get that perfect shot. For instance, back in February it came to light that Billboard went ahead photographing the cover of their magazine using an iPhone 7 Plus, because it was a unique take and the photographer shooting the cover had not pulled off such a thing before. Now though, food magazine Bon Appétit has jumped into the picture and pulled off its May cover using an iPhone 7 Plus only. Take a look below and see for yourself what Apple's smartphone is capable of churning out. 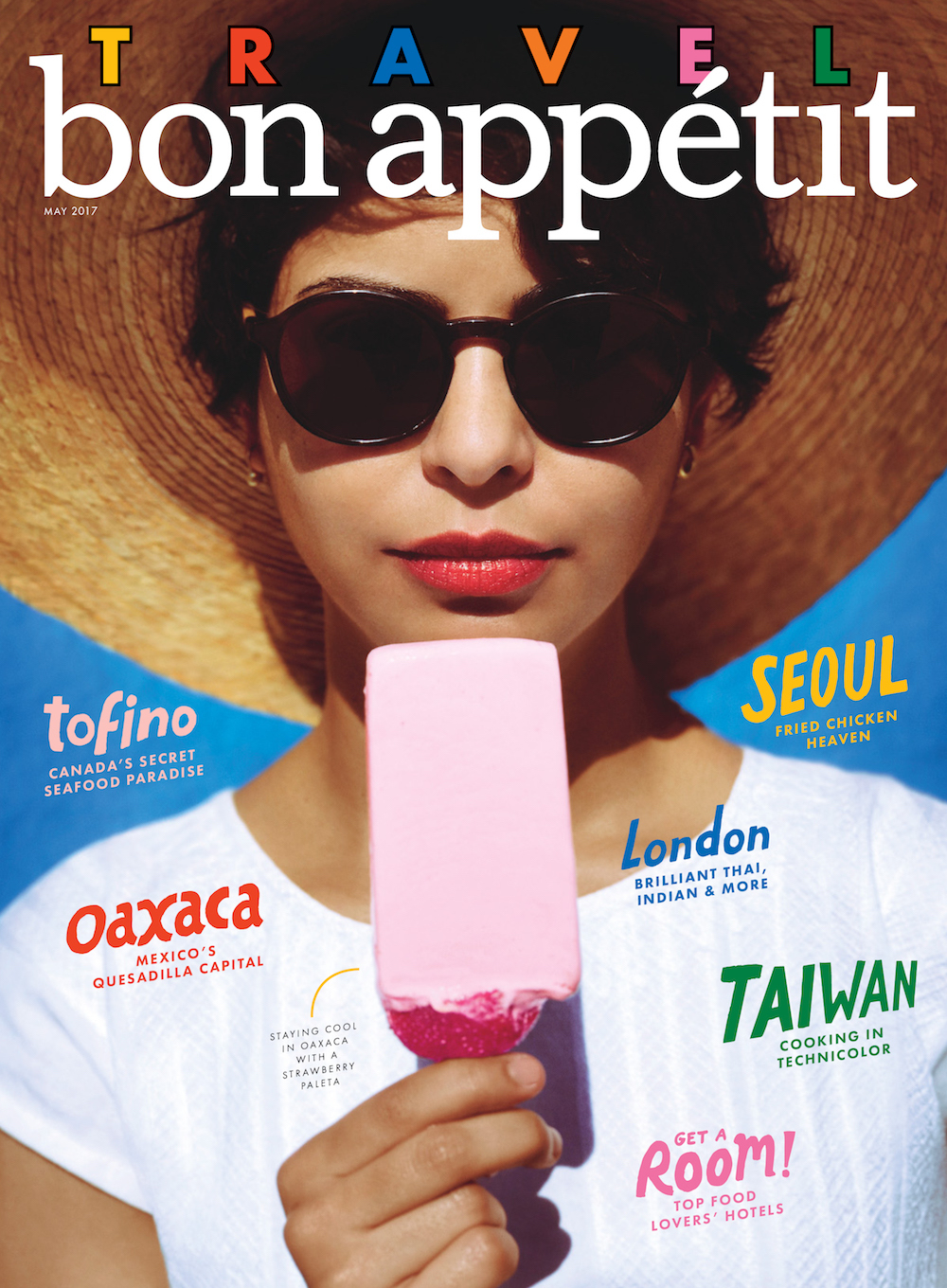 The photo was taken by Peden + Munk, and it makes sense why an iPhone 7 Plus was the best camera choice for the cover as well. That's because the May issue is all about travel, therefore a connection with taking a photo using a smartphone made sense, and so it was done, revealed Creative Director Alex Grossman to TechCrunch.

Creative Director Alex Grossman said it made sense to finally put an iPhone pic out front with the May travel issue, particularly given the connection between photography and travel. The cover was shot on an iPhone 7 Plus, in the Tlacoula Market of Oaxaca, Mexico, and it combines people and food, with a woman showing off a strawberry Paleta.

Photographers Peden + Munk also revealed that shooting the cover using the iPhone felt natural as well, while the entire experience felt like a throwback to their early days of shooting. Also, it was revealed that the image was edited using the VSCO for iOS app in a remote location such as a bar or a brunch stop, negating the need to pull out a laptop to do the same.

It is worth mentioning here that Apple advertises its products frequently in Bon Appétit, and this particular issue is no exception at all as the Cupertino giant has advertised that the cover was shot using an iPhone.