Believe it or Not, This Billboard Cover Was Shot Using iPhone 7 Plus’ Portrait Mode 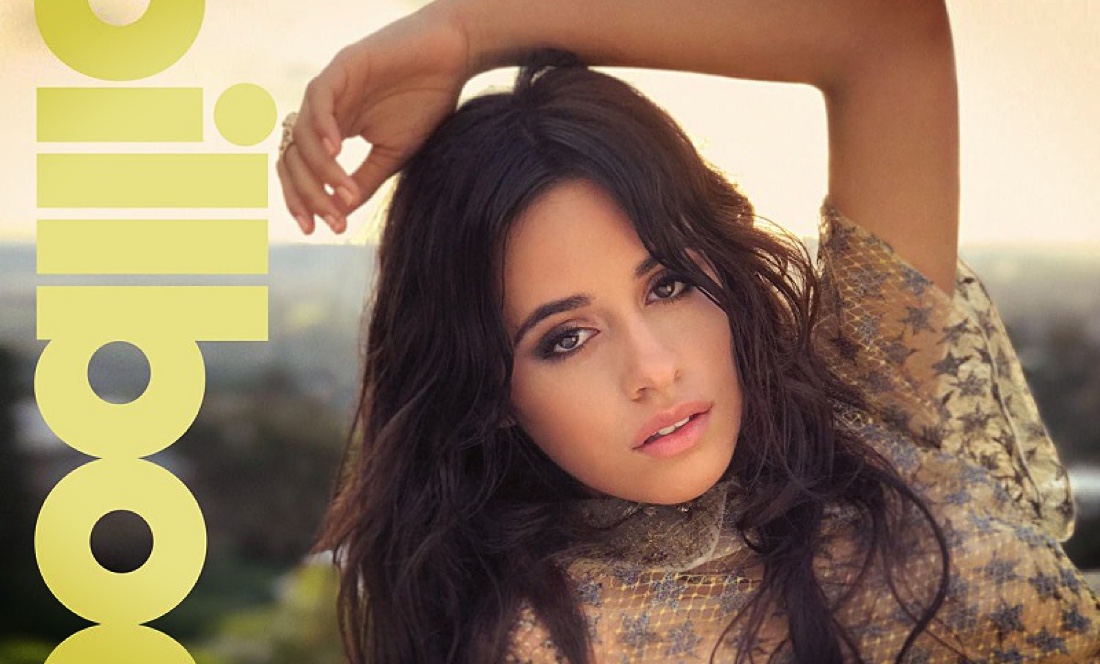 Apple claims the iPhone 7 has a great camera, but how great exactly? Apparently, it's great enough for one photographer to ditch his professional DSLR gear and do a cover shoot for Billboard using nothing but his iPhone 7 Plus.

Ever since the iPhone 7 and iPhone 7 Plus were launched at the tail end of last year, Apple has been focusing a lot on its camera prowess. In fact, apart from expanding its Shot on iPhone campaign by highlighting the flagships' low light performance, the company has now started to focus on the device's Portrait mode. This is a feature that is exclusive to the iPhone 7 Plus due to its dual lens camera setup.

Portrait mode on the iPhone 7 Plus is so good apparently that photographer Miller Mobley went ahead and used it to shoot the latest cover for Billboard, featuring model Camila Cabello. Mind you, Miller is a professional photographer who uses high-end gear to get his job done. And the cool thing about the latest Billboard cover is that Miller has never ever done something like this with an iPhone before. This is the first time he's pulling off such a feat. 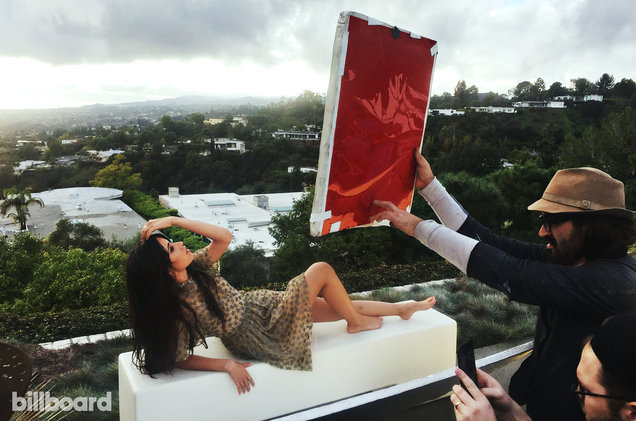 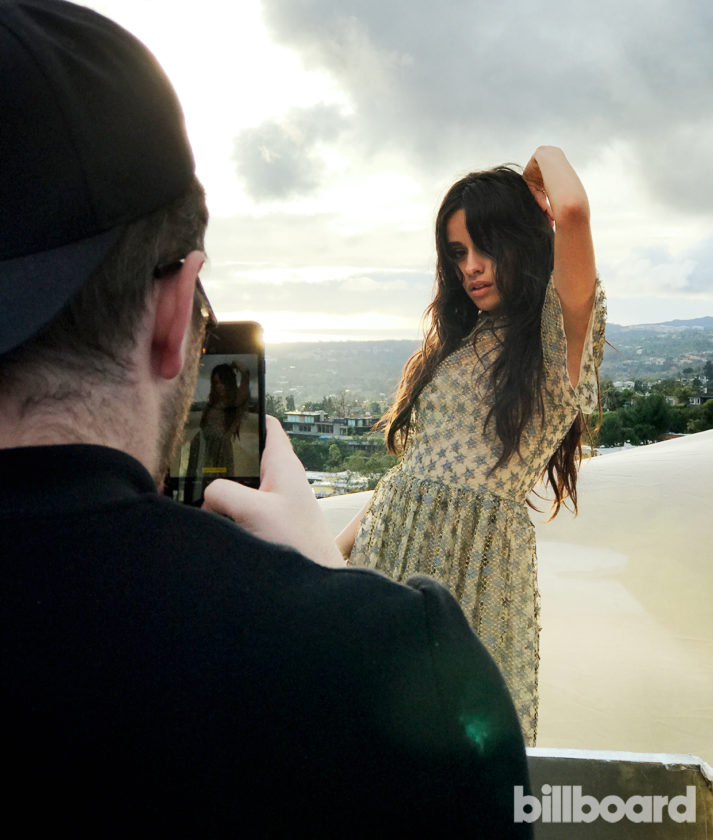 Of course, the end result you see on the Billboard cover has been touched up and edited to make it look more professional. But the entire point is a simple one: you don't have to use thousands of dollars in equipment to do a photoshoot. If you have a good piece of tech at your disposal and know your way around it, whether it's any smartphone at all, then you can pull off a lot of great stuff instantly. 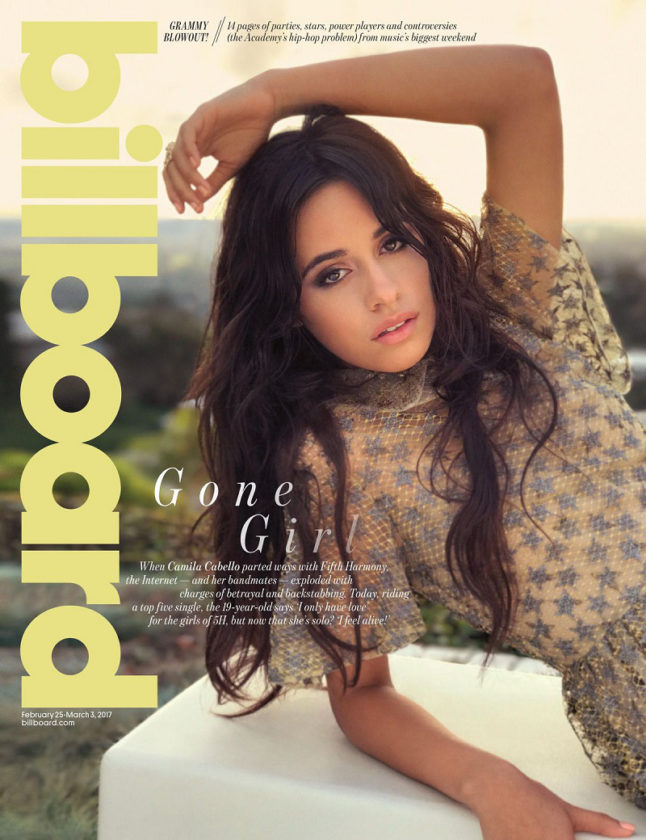 If you are interested about the photoshoot in more detail, then be sure to head over to Billboard.

It's remarkable what smartphones are capable of doing these days. Apart from the iPhone 7 and iPhone 7 Plus, the Google Pixel is an insane little camera as well. It just remains to be seen whether or not photographers will turn these smartphones into their go-to camera in the time to come.

The present results paint a promising picture though.