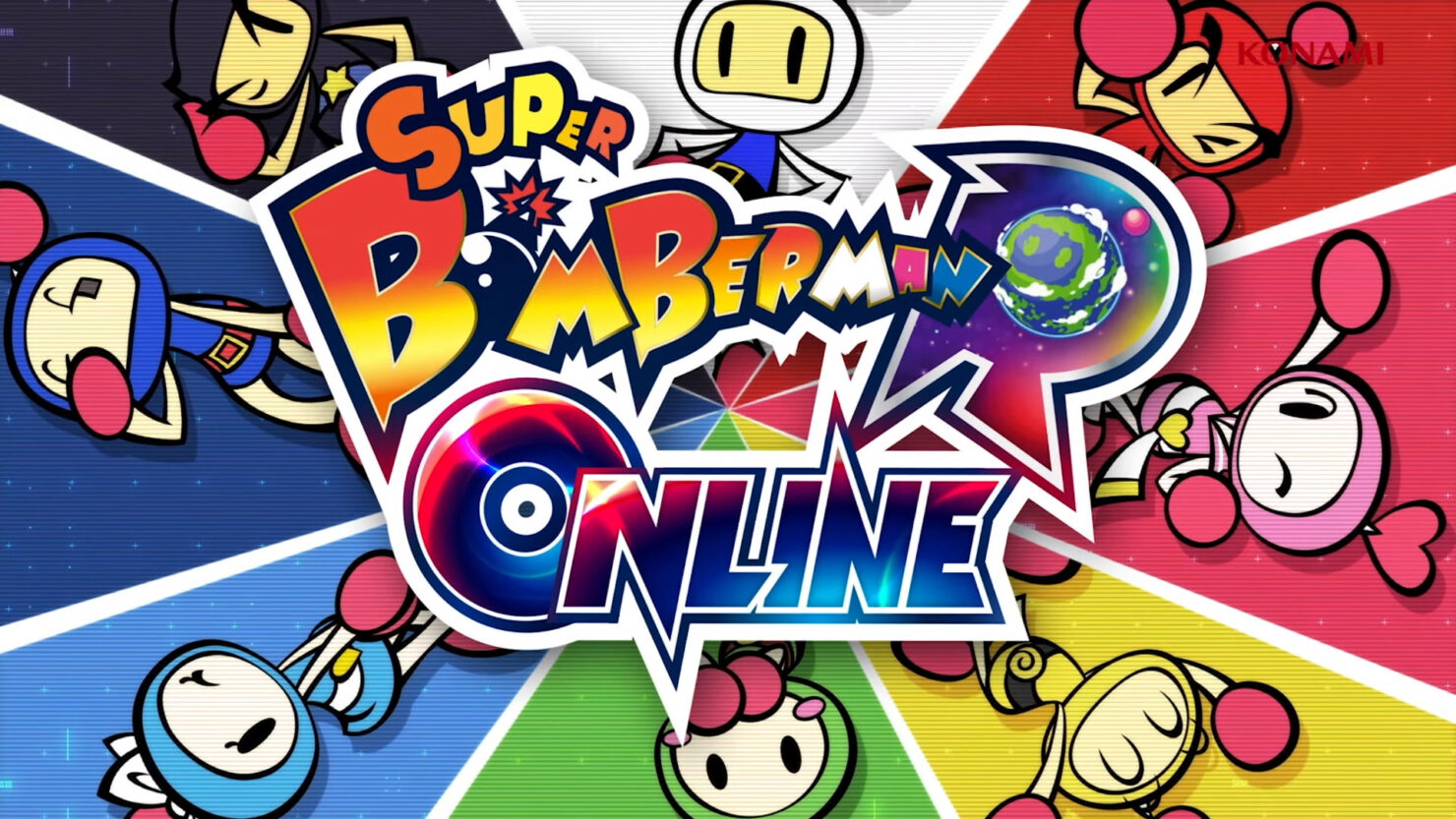 First released for Nintendo Switch in March 2017 with other platforms following a year later, Super Bomberman R marked a solid return for one of Konami's mascot characters. The title received a Metacritic score in the mid-60's but it was still a title that fans enjoyed if only for being one of the only ways to play this multiplayer action title on current gen consoles. Today, Konami has announced plans to revitalize the title with a new entry titled Super Bomberman R Online, coming first to Google Stadia.

Super Bomberman R on the Nintendo Switch received a number of updates over the months that improved the experience, boosting the console framerate up to 60 FPS, and adding in a number of playable characters. Gradius' Vic Viper, Simon Belmont from Castlevania, Soplid Snake and Pyramid Head were all added in later patches. When Super Bomberman R released on other platforms, they each received their own exclusive character: Master Chief on Xbox One, Ratchet on PlayStation 4, and P-Body from Portal 2 on Steam. It hasn't been confirmed whether any of these mascots will make their way into the Google Stadia release, but all of the Konami skins should be available as part of the new roster. Personally, I'm looking forward to the Princess Tomato bomber from one of my favorite Hudson Soft NES games growing up.

Bomberman and friends are back in Super Bomberman R Online, coming First on Stadia with Crowd Play built in at launch. Super Bomberman R Online builds on the success of Super Bomberman R (SBR) to offer a unique Battle Royale experience for up to 64 players to compete in live battles, in addition to other game modes. The game will feature greater customization options including numerous characters (including those from SBR and other KONAMI IPs), costumes, accessories and for the first time, bomb skins – affecting both the bomb and the blast itself.