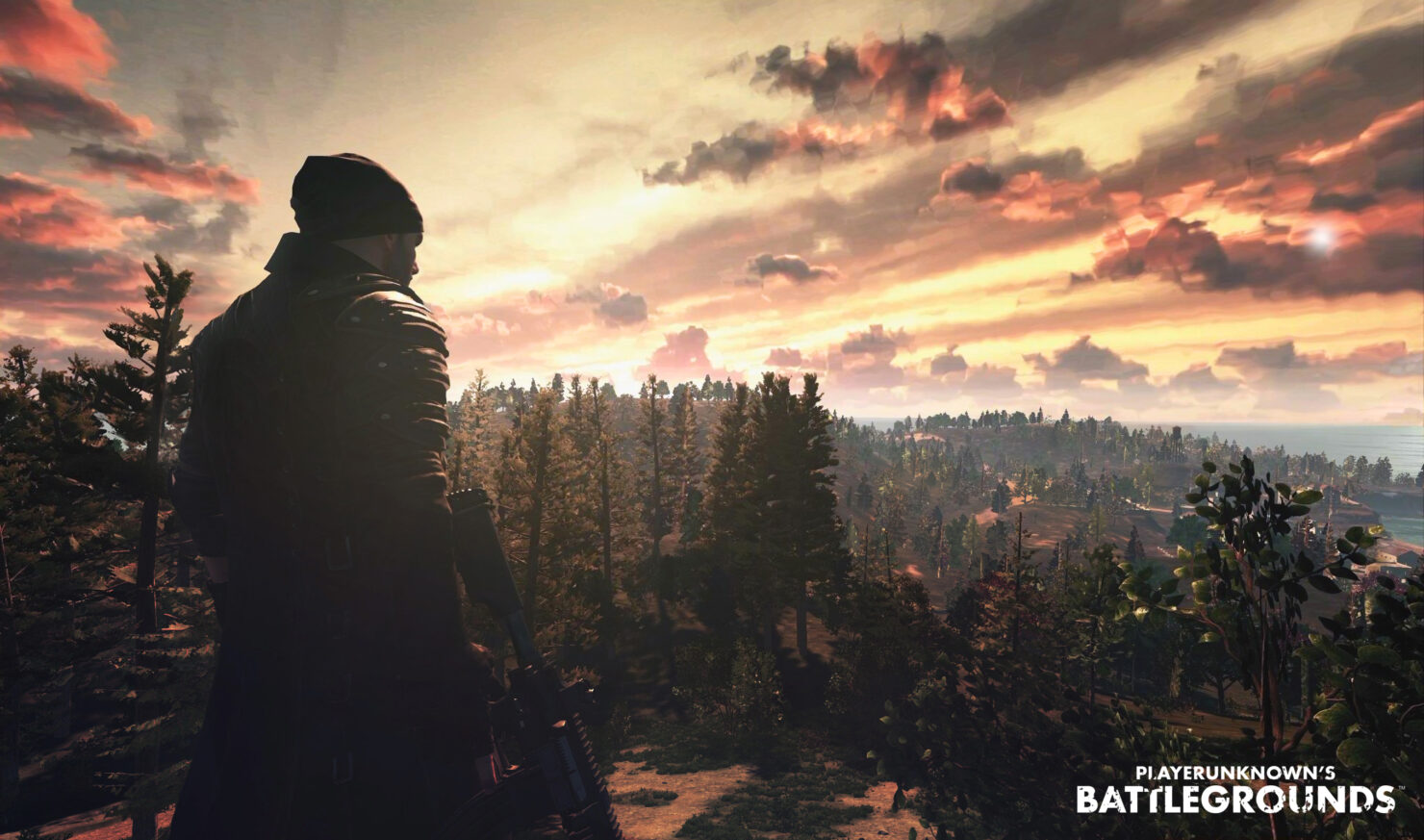 After the growth of the MOBA genre, there's an even more recent trend now in online games: Battle Royale.

These are survival games with a last-man-standing spin, somewhat inspired by the Hunger Games. Now PLAYERUNKNOWN, creator of the Battle Royale game modes for ARMA 3 & H1Z1, partnered with Korean developer Bluehole (mostly known for TERA) to develop BATTLEGROUNDS.

PLAYERUNKNOWN's BATTLEGROUNDS will put up to 64 players on a remote island, with the caveat that strategic gameplay will be as important as shooting skills. When the match starts players will have no items or weapons. They can try to get a vehicle (road or off-road) to reach a high value location and find loot. All weapons can be upgraded with attachments (sights, suppressors etc.).

The battleground is described as "graphically and tactically rich" (the game is powered by Unreal Engine 4) and the game will eventually force the remaining players into a shrinking safe area.

PLAYERUNKNOWN (Brendan Greene in real life), who relocated to Bluehole's Korean HQ for the purpose of developing the game, said:

I’ve always wanted to create a standalone game based on the mod I created for the ARMA series, and working with Bluehole gives me the resources and creative freedom to build the experience I’ve always envisioned. We have a great development team in place, and our goal is to create a realistic open world experience with the deep gameplay and strong combat mechanics.

As huge fans of Battle Royale, our Bluehole team shares PLAYERUNKNOWN’s vision of strategic combat driven by player tactics in dynamic battlegrounds. For a title that we’ll be publishing across the globe, it made perfect sense to partner with the creator who has a proven track record of making gameplay that fans love, and the collaboration is going great—we’ve already been working hard for months on PLAYERUNKNOWN’S BATTLEGROUNDS.

More information on the game, in development for PC, will be released in the near future; you may want to keep an eye on the official website for all the updates.