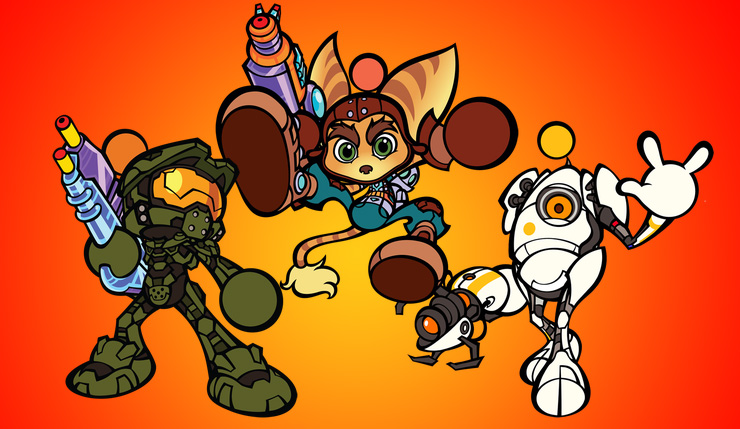 Super Bomberman R was one of the unexpected successes of the Nintendo Switch launch. The game moved a half-million copies within its first month and, according to Konami, has continued to sell steadily since. Not bad for a game clearly made on a shoestring budget. Well, we all know Konami isn’t one to leave even a penny on the table, so now the surprise hit is coming to PC, Xbox One, and PS4!

Each new version of the game will come with an exclusive character – the Xbox One version gets Master Chief, the PS4 gets Ratchet, and the PC gets P-Body from Portal 2. Those who pre-order any of the new versions of Super Bomberman R will also get a Golden Vic Viper Bomber, and shiny versions of all the basic Bomberman brothers and sisters. 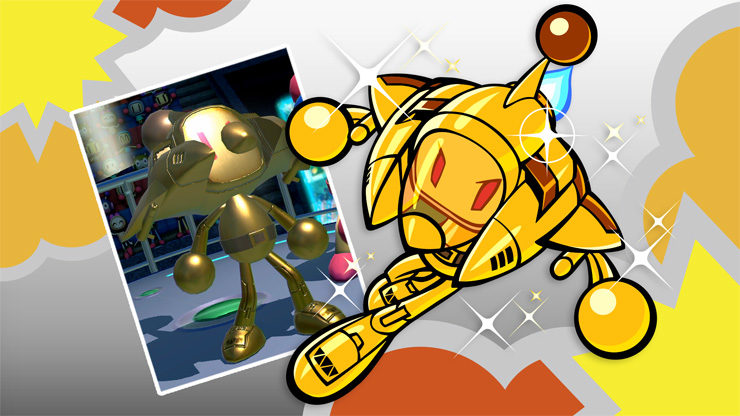 Unfortunately, it seems like those playing the original Nintendo Switch version won’t be getting any new exclusive characters. Early adopters get screwed yet again!

Not sure what this Bomberman stuff is all about? Where have you been for the past 30 years? Well, anyways, here’s Konami’s official Super Bomberman R synopsis:

“In Super Bomberman R, up to two players can work cooperatively in ‘Story’ mode to clear stages in order to save the galaxy. Players guide a wide variety of Bomberman characters around maze-like areas using timed bombs to open walkways and take out opponents. Multiply the fun and play with up to eight players in Battle mode or jump into the competitive Grand Prix mode. Grand Prix is a team-versus-team mode that pits two teams of up to three players as they battle it out within arena stages using characters with special abilities.”