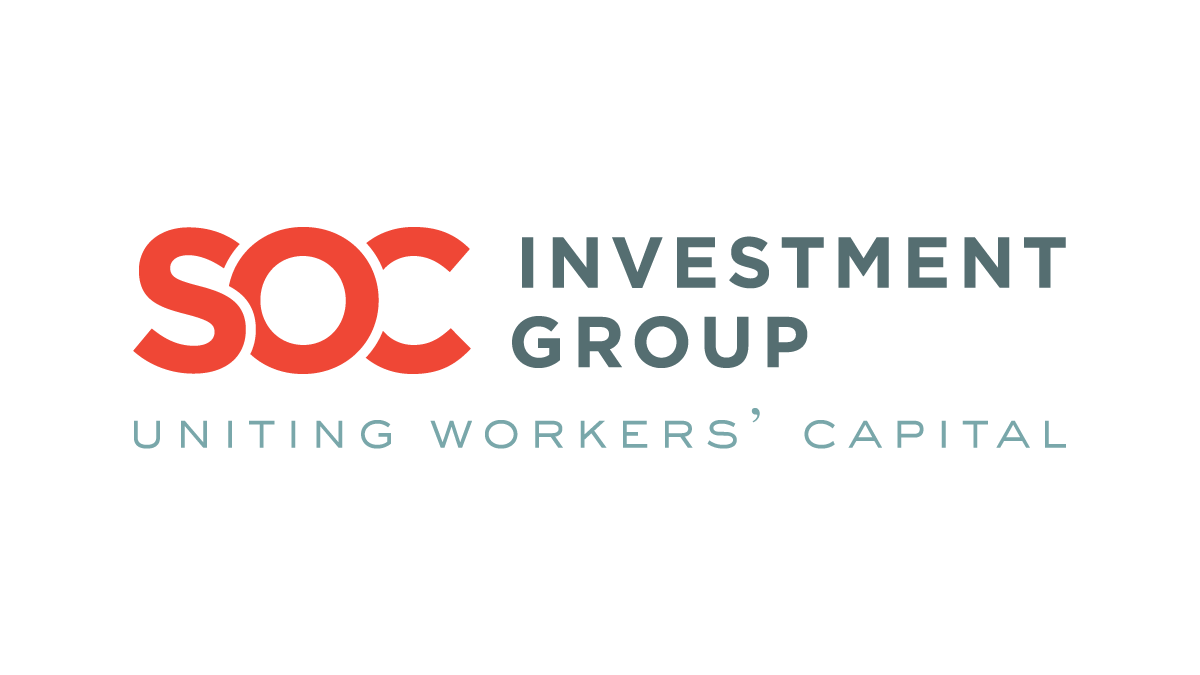 Yesterday, we talked about Bobby Kotick's voluntary salary cut in the midst of the Activision Blizzard lawsuits. According to Kotick, his salary will stay at its current level until a number of goals are achieved, including implementing a new zero-tolerance harassment policy and putting in place plans to increase the number of women and non-binary people in the Acti-Blizz workforce by 50 percent.

However, this initiative to improve the working conditions of Activision Blizzard hasn't been well-received by the SOC Investment Group. The organization, which has been spearheading a campaign against oversized executive pay at companies such as Activision Blizzard and EA, told GamesIndustry.biz that, while it's pleased to see Kotick's pay cut, it falls short of lasting changes.

The group's executive director Dieter Waizenegger told Gamesindustry in a statement that the SOC would rather see this reduction be formalized in Kotick's employment contract with a length of at least 5 years. The executive added the following:

We read [the] announcement by Activision Blizzard with mixed feelings and many questions. While Activision is taking steps forward to addressing shareholder and other stakeholders' concerns about exorbitant pay, wage inequality, diversity, and harassment, these steps fall short of lasting changes that will set the company on the right track for long-term success.

The SOC Investment Group has previously shown its disapproval regarding the $200 Million USD payout that Bobby Kotick received. This payout represented four years' worth of rewards as the company's growth during the pandemic triggered a clause in his employment agreement that enabled this to happen.

Waizenegger thinks that the continued silence from the board of directors is also very troubling while considering the importance of Bobby Kotick's move.

If the current board does not recognize that it is responsible for overseeing human capital management, then shareholders need a refreshed board that better understands the importance of this aspect of their role in protecting long-term value.

We are also disappointed by the board's silence on an independent investigation of human capital management oversight failures, which were revealed by Activision's sexual harassment crisis. As shareholders, we called on the board of directors to step forward and take accountability.

As of now, the SOC firmly believes that Activision needs to clarify its commitments and broader its scope. The SOC also has stated that Activision's new diversity target does not address the lack of diversity in the company's board of directors or in senior management. As of now, the future of the company remains uncertain. Do you think Activision is taking the right steps toward change? Let us know in the comments.